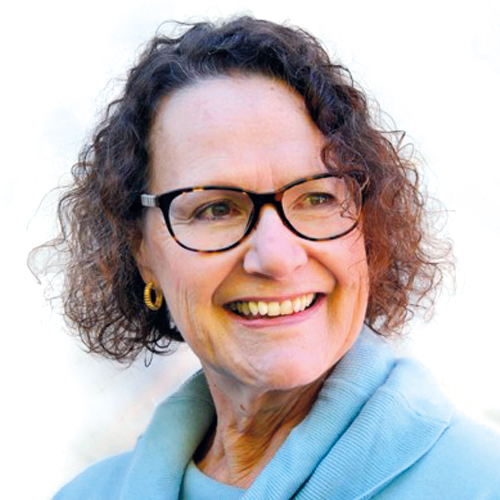 The Royal Commission’s final report is not going to be pretty reading for anyone who cares for our elderly citizens. You don’t have to go any further than the cover of the commissioners’ interim report to get an idea of where they are going.

Neglect is the title and the content unpicks how the aged care system, so poorly managed for years by our political masters, has failed to meet the needs of our older citizens in the delivery of safe and quality care.

That is not to say there are not quality providers of residential aged care. There are and they are numerous. But they struggle to balance the high-care needs of their residents with the ever-changing, ideological push and pull of government.

The federal government and, to a lesser extent, state governments, need to own up to these shocking policy and regulation shortfalls and clean up their game before they start cleaning up anyone else’s. Let’s start with a commitment to adequate funding and workforce reform so that the reality can start living up to a shadow of their rhetoric of a well-trained, motivated aged care sector.

Since 1997, there has been 18 major public reports and inquiries related to public-funded aged care in Australia. Each of them executed in good faith by inquirers who wanted to make a positive difference – yes, politicians are among them. Each of those 18 reports offered sound direction.

Eighteen of them have been ignored, except when it’s time for politicians to call for another inquiry when the heat starts cranking up in the voter kitchen.

It is clear that a fundamental overhaul of the design, objectives, regulation and funding of aged care in Australia is required – not merely patching up. The Royal Commission is committed to systemic reform.

We are an ageing community. The pandemic has exacerbated that worrying fact. We, who are writing and reading this, will be recipients of this lack of political courage – if we’re lucky to be young enough, we just may benefit from decisive action after November 20 when the final report of the Royal Commission is tabled in Parliament.

The commissioners say the report will recommend comprehensive reform and major transformation of the aged care system in Australia.

“We will chart a new direction for the sector, bringing a clear sense of purpose and of quality, and a renewed focus on compassion and kindness.”