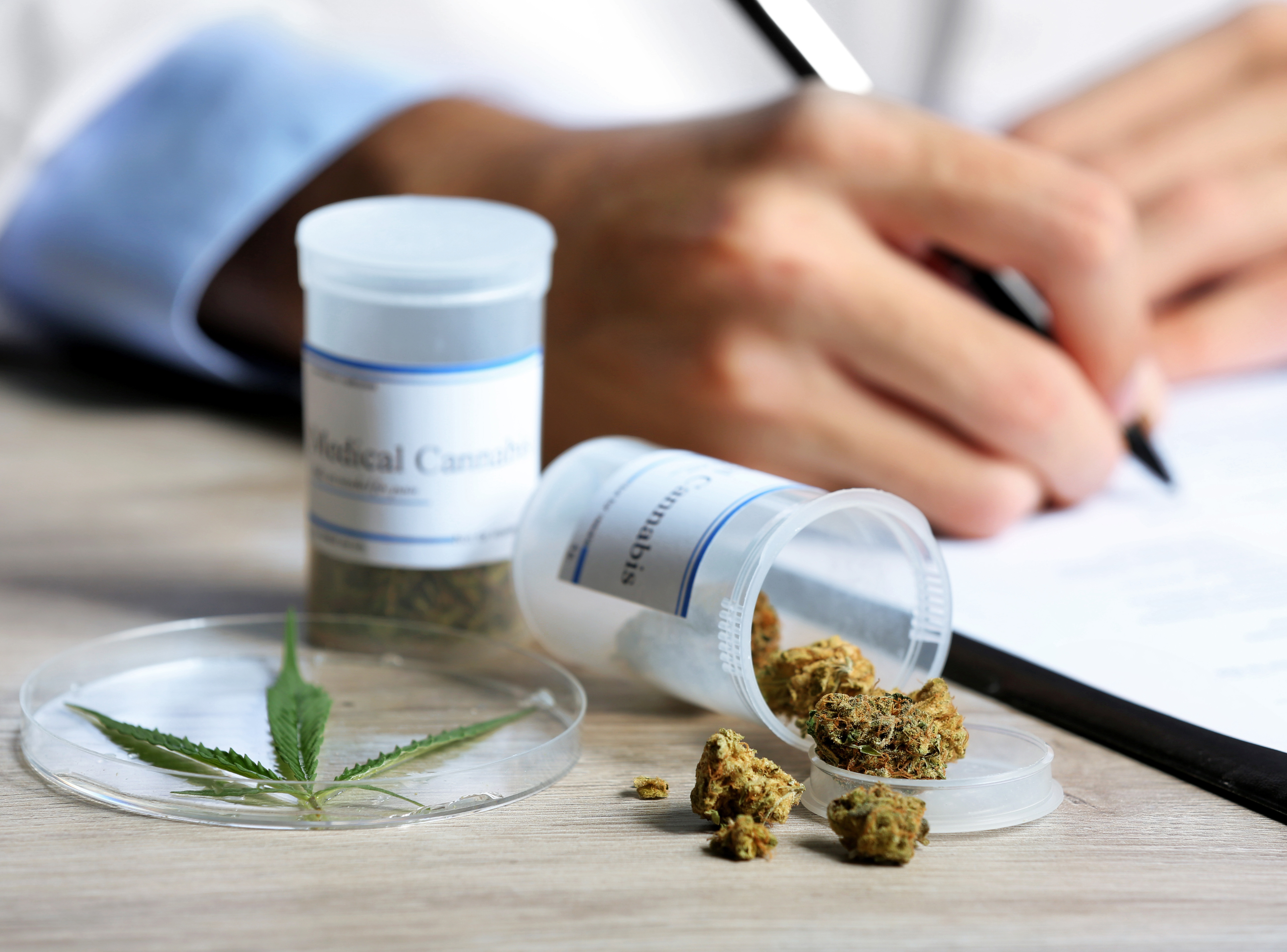 The first in-depth study of Australia’s medicinal cannabis program, led by the University of Sydney’s Lambert Initiative for Cannabinoid Therapeutics, shows that the drug has been prescribed for over 140 various conditions since the beginning of the program in 2016.

The findings, published on Tuesday 10 May in Frontiers in Pharmacology, found anxiety was among the top three reasons for a medicinal cannabis prescription, with flower-based cannabis products containing THC (the ingredient that makes you ‘high’) being prescribed for anxiety, particularly to males aged 31 or younger.

This is despite a limited number of high-quality clinical trials investigating the drug’s efficacy for this condition.

However, senior author Dr Elizabeth Cairns said the current evidence base for medicinal cannabis for anxiety is limited to only a few studies investigating CBD-dominant products, rather than THC-containing products.

“Historically, the effects of THC have been described as anxiety-inducing, although this may depend on dose size and other factors,” she said.

Using data from the Therapeutic Goods Administration (TGA) – Australia’s Special Access Scheme B, the researchers found the other two top reasons for prescriptions were pain and sleep disorders.

The evidence of effectiveness for medicinal cannabis in the treatment of pain is controversial in Australia, and despite robust supportive data from animal models, current clinical trial evidence for THC and CBD efficacy in chronic pain is incomplete.

Very few studies have been done examining cannabis for the treatment of sleep disorders.

Study co-author, Associate Professor Vicki Kotsirilos AM from Western Sydney University (who also prescribes medicinal cannabis in her role as a GP) says the top reasons for prescriptions were unsurprising.

“[However,] this (prescribing medicinal cannabis) should only be done as a last resort, after more evidence based behavioural and drug therapies, such as counselling, exercise and deep breathing for pain, anxiety and/or sleep disorders, have failed or are of limited clinical benefit.”

Researchers were surprised that medicinal cannabis prescriptions have increased significantly since 2020 – over 85% of total prescriptions to date have been given since January 2020 – though they were unable to say whether the rise was pandemic related.

Other studies report that as of October 2021, >130,000 medicinal cannabis approvals had been issued in Australia, mostly by GPs, with approximately 65% of these to treat chronic non-cancer pain.

This study was made possible largely due to the TGA’s extensive medicinal cannabis dataset, which includes 248,000 approved scripts.

Australia is the only country to monitor prescriptions in this way since the start of their medicinal cannabis programs, and the size of the dataset allowed the researchers to find prescribing patterns in small, but significant, populations that otherwise might have been overlooked.

“Apart from the link between anxiety and flower products, we found other interesting associations, for example, prescriptions of topical CBD for convulsions,” Dr Cairns said.

“Unfortunately, we just don’t know if these treatments were effective for these patients, but this data highlights where we can focus our attention next – to do focused studies and/or clinical trials.

“There is a clear, unmet need for effective drug treatments across a variety of conditions that may be being helped with medicinal cannabis.

“For example, it could be worth conducting high-quality clinical trials on the use of flower products for anxiety, and that is certainly something that the Lambert Initiative and its collaborators may look to do in future.”

Research from Australia suggests that a more precise assessment is required of both the anxiolytic and anxiogenic potentials of phytocannabinoids, “with an aim towards the development of the ‘holy grail’ in cannabis research – a medicinally active formulation which may assist in the treatment of anxiety or mood disorders without eliciting any anxiogenic effects.”