In the past two years, dementia has been the major cause of death in Australia (7,519 deaths: January to July 2021), passing ischemic heart disease (6,703 deaths for the same period) as the historically primary cause of death in previous decades. 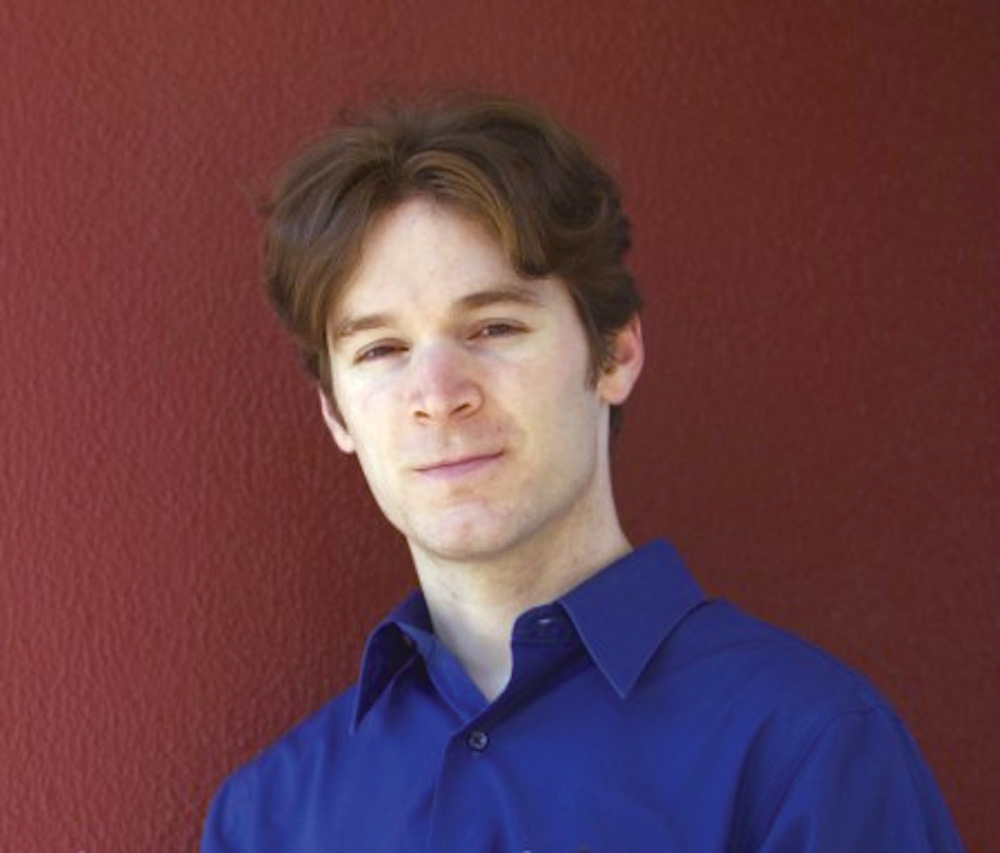 A diagnosis of dementia relies on significant decline in cognitive functions (e.g., memory and executive function) as compared to previously normal performance. Also common in dementia are neuropsychiatric symptoms (e.g., depression, anxiety, apathy, change in personality) resulting in impaired daily living activities, all of which degrade the quality of life of individuals with dementia.

In addition to cognitive impairment, behavioural and psychological symptoms of dementia are common and can be seen in different stages of dementia, (i.e., early to late). Prescribed medications including antipsychotics are usually the frontline intervention to improve behavioural symptoms and quality of life of individuals with dementia.

However, using such medications to manage the behavioural and psychological symptoms has not been particularly effective in moderate to severe dementia (Mini-Mental State Examination average score between 5.5-13.7), which includes most of those living with dementia in nursing homes. Notably, such treatments are also costly for the patients as well as the health system.

Therefore, we need to provide alternative and more cost-effective approaches until more effective and affordable treatments become available. So far, non-pharmacological interventions seem to be an attractive alternative.

Music listening, as a non-pharmacological intervention, is an effective, low-cost, non-invasive intervention to target psychological wellbeing and to reduce drug consumption and shorten hospital stays. Increasing empirical evidence supports the benefits of music listening in reducing anxiety, agitation, depressive symptoms, and quality of life for individuals with dementia.

Specifically, personalised music (selected on the basis of the individual’s preferences) delivered via headphones can moderate symptoms, with daily music exposure appearing to have at least temporary positive impact on the moods and behaviours of individuals with dementia.

Music is particularly important for older adults with relatively lower cognitive capacity and ability to communicate due to dementia progression. It evokes memories and emotions whilst also having the capacity to relax agitated or anxious individuals.

Currently, there is no unified protocol to indicate the appropriate dosage (how much music?), frequency (how often?), and duration (how long do benefits last?) of listening to personalised music. In addition, different individuals may respond differentially to personalised music. This information is crucial to develop cost-effective and appropriate interventions to assist patients and carers with managing their psychological symptoms. This is even more important in the context of the SARS-CoV-2 pandemic, with resultant periods of lockdown and isolation.

Together with Prof Ralph Martins AO (Edith Cowan University) and Dr Ronniet Orlando at the Centre for Healthy Ageing at Murdoch University and with funding from The Lindsay & Heather Payne Medical Research Charitable Foundation (Perpetual Grant), and in-kind support of the Rotary Club of Freshwater Bay and Hall & Prior Aged Care, we will investigate different aspects of personalised music intervention in a randomised clinical trial to address these shortcomings and to prepare an authoritative protocol that can be utilised as part of the daily care plans for nursing homes.

ED: A/Prof Hamid R. Sohrabi is Director of the Centre for Healthy Ageing, Health Future Institute and Dr Jon B. Prince is a senior lecturer in psychology, both located at Murdoch University.