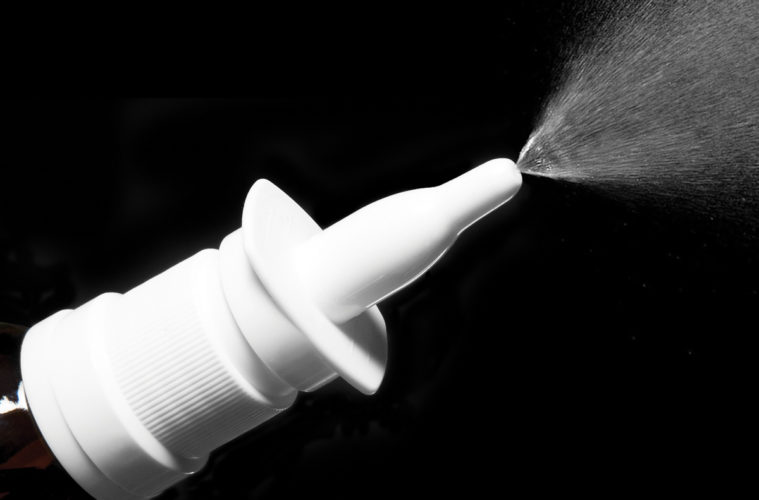 Earlier this month, Perth’s Linear Clinical Research started a Phase I clinical trial for an antibody-based nasal formulation against SARS-CoV-2. The self-administered drug promises up to four hours of reduced chances of infection from coronavirus.

An international team of researchers has created a nose drop formulation that promises temporary SARS-CoV-2 immunity. The formulation is the first of its kind and it is composed of SARS-CoV-2 antibodies produced by chickens immunised with the Spike 1 (S1) protein of SARS-CoV-2.

Following exposure to this highly purified protein (i.e. the chickens are not exposed to the virus itself), the chicken’s immune system produces Immunoglobulin Y (IgY) antibodies, which are passed into their eggs in very large quantities. The antibodies are then extracted, purified and formulated into nasal drops, which can be self-administered to provide local and temporary protection from the COVID-19 virus.

“The intent of this approach is to use it prophylactically, particularly in high-risk populations such as   health care workers or first responders. It can be used as a daily application inside the nasal passage, with the hope that the antibody will bind to and neutralise any coronavirus that subjects may be exposed to,” said Jayden Rogers, CEO of Linear Clinical Research.

Antibodies are the primary line of defence of our immune system, being responsible for locating and attacking pathogens and other invading particles. IgY antibodies have been extensively used against bacterial and viral infections. In chickens, there is a natural ability to produce IgY against coronaviruses since they are constantly being exposed to Infectious Bronchitis Virus antigens, a relative of COVID-19. Thus, this approach capitalises on a pre-existing immune defence mechanism to produce protective IgY against coronaviruses. These antibodies are also safe and cheap to make, explains Prof Michael Wallach, at University of Technology, Sydney.

The idea of developing a nasal-drop formulation based on chicken IgY antibodies is Prof Wallach’s brainchild. He first envisioned and applied a similar approach in 2009 for the prevention of pandemic and seasonal influenza infection. His idea led to a large international company developing a tablet formulation containing IgY antibodies against seasonal influenza, currently available in Japan.

Fast forward to February 2020, Prof Wallach recalls how he became involved in the COVID-19 fight.

“A friend of my son asked me what I was doing about COVID-19, and I said ‘nothing’. And he looked at me very disappointed. Two days later, I said I’d give it a go. Initially I tried to get something happening in Australia but found that it was challenging to get the work done here quickly enough,” he said.

Prof Wallach then decided to contact colleagues at Stanford University, who were immediately interested, and a research team was put together.

“Within 3-4 months of work, we demonstrated that protective antibodies could be raised against COVID-19 by immunising hens with COVID-19 spike protein antigens,” he said. Shortly afterwards, the chicken antibodies were formulated into nasal drops.

The answer is simple: this is where the virus most commonly enters the body.

“The SARS-CoV-2 viral transmission is based on airborne droplets and aerosol. Therefore, eyes, mouth and nose (but not skin, for example) are all routes through which the virus can access the human body,” explains Prof Daria Mochly-Rosen, from Stanford University and founder of SPARK GLOBAL, the company leading the development of nasal drops.

As SARS-CoV-2 infection enters the nose, it binds to a protein receptor called Angiotensin Converting Enzyme 2 or ACE2 thus gaining entry into the body. ACE2 receptors are most abundant in the nose epithelium, and studies have shown greater abundance of SARS-CoV-2 infection in nose tissue of affected patients.