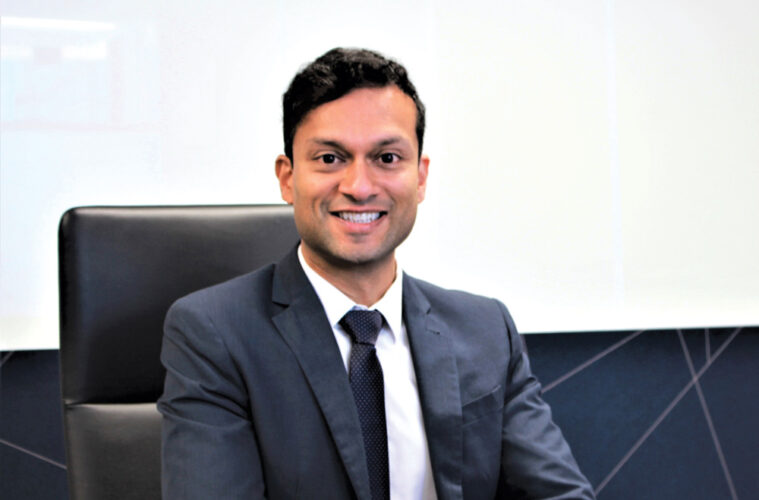 HBF will remove three breast reconstruction procedures from its limited surgical items list, after talks with doctors critical of out-of-pocket costs for patients.

The health insurer also says it remains committed to reforming the controversial list of items which are excluded from medical gap arrangements.

Earlier this year, HBF announced a major overhaul of gap payments to doctors to take effect from July 1, including ditching the limited surgical Items list, which only pays patients benefits up to the MBS scheduled fee.

Last month it put the plans on hold after a strong backlash from the profession, including the Australian Society of Anaesthetists and the Australian Medical Association WA.

But since then, HBF has attracted criticism from other doctors who are unhappy with the excluded list, particularly items associated with breast reconstruction and implant surgery after breast cancer.

Dr Heredia said members were strongly encouraged to use the new provider search tool on HBF’s website to determine whether their specialist participated in the HBF full cover or known gap arrangements.

“We remain committed to addressing issues with the limited surgical items list, and while negotiations are ongoing, our strong desire is to attach a benefit above the MBS, including items on this list,” he said.

Dozens of departments across Perth Children’s Hospital have helped produced a series of pre-referral guidelines for GPs and health professionals. PCH accepts referrals from private consultants and GPs to more than 50 outpatient and inpatient services for children and young people.

The pre-referral guidelines explain when to refer and the process itself, including information on pre-referral investigations and management. 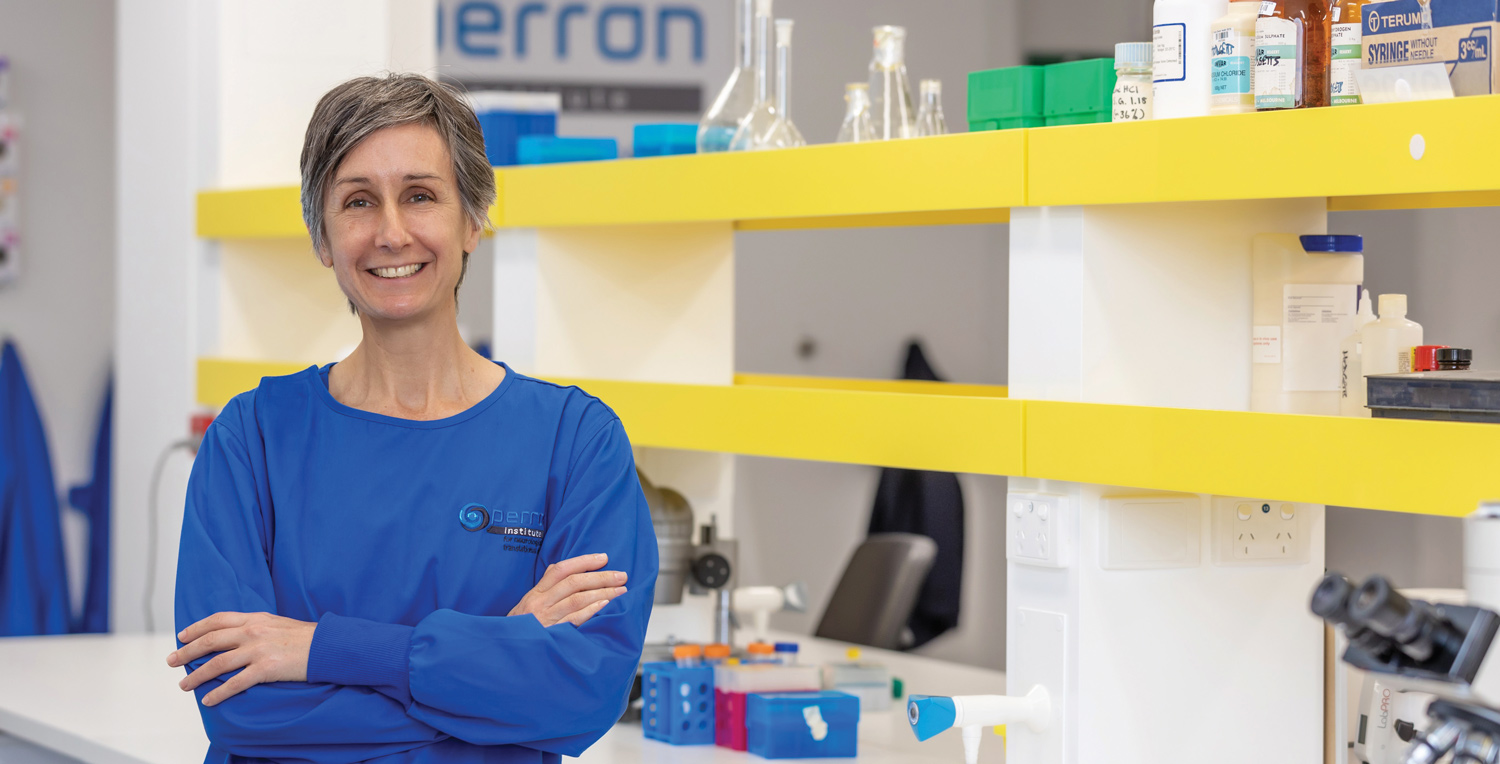 Funding from the Channel 7 Telethon Trust is being used to develop imaging tools to help researchers study brain development and injuries in children.

One of the projects at the Perron Institute involves MRI techniques to identify and diagnose neonatal encephalopathy within the first hours of birth.

Described as disrupted brain function, this syndrome has various causes, the most common being lack of oxygen before, during or immediately after birth.

Coordinating principal investigator Dr Adam Edwards said babies who survive are at high risk of severe and permanent neurological disabilities such as cerebral palsy and epilepsy.

“Immediate treatment can improve outcomes, and that is why early diagnosis is vital,” he said.

The advanced imaging will help the Perron Institute’s promising research on a peptide drug called poly-arginine-18 which has been shown to reduce brain cell death in preclinical models of preterm infant brain injury.

Funding has also helped to buy a high-resolution Nikon A1R multiphoton microscope, which will be used to image the developing brain.

The microscope is due to arrive in August and will be the only one of its kind in WA.

People battling with their weight who are unable to do aerobic exercise can hit the gym instead and still see positive results, a new study has shown.

Despite the commonly held belief that aerobic exercise is essential for weight loss, Edith Cowan University research has found resistance training can also have positive results, when combined with reduced calorie intake.

“Usually when we talk about obesity, body composition or weight loss, we only hear about aerobic exercise,” he said.

“This paper shows we can use resistance training and achieve meaningful effects with a diet based on caloric reduction. We can reduce body fat percentage, whole-body fat mass, body weight and BMI.”

The kids are not okay

The mental health effects of COVID-19 lockdowns and restrictions on children and adolescents may have been hard to pin down, but at the pointy end of the stick – paediatric intensive care units – it’s hard to deny the data.

Recent research from the Australian and New Zealand Intensive Care Society’s Paediatric Study Group and Centre for Outcome and Resource Evaluation has shown an increase in PICU admissions following deliberate self-harm, coinciding with the COVID-19 lockdowns and social restrictions of 2020 and 2021.

They found that the monthly incidence of deliberate self-harm ICU admissions per million children and adolescents increased from 7.2 admissions in March 2020 to a peak of 11.4 admissions by August 2020. 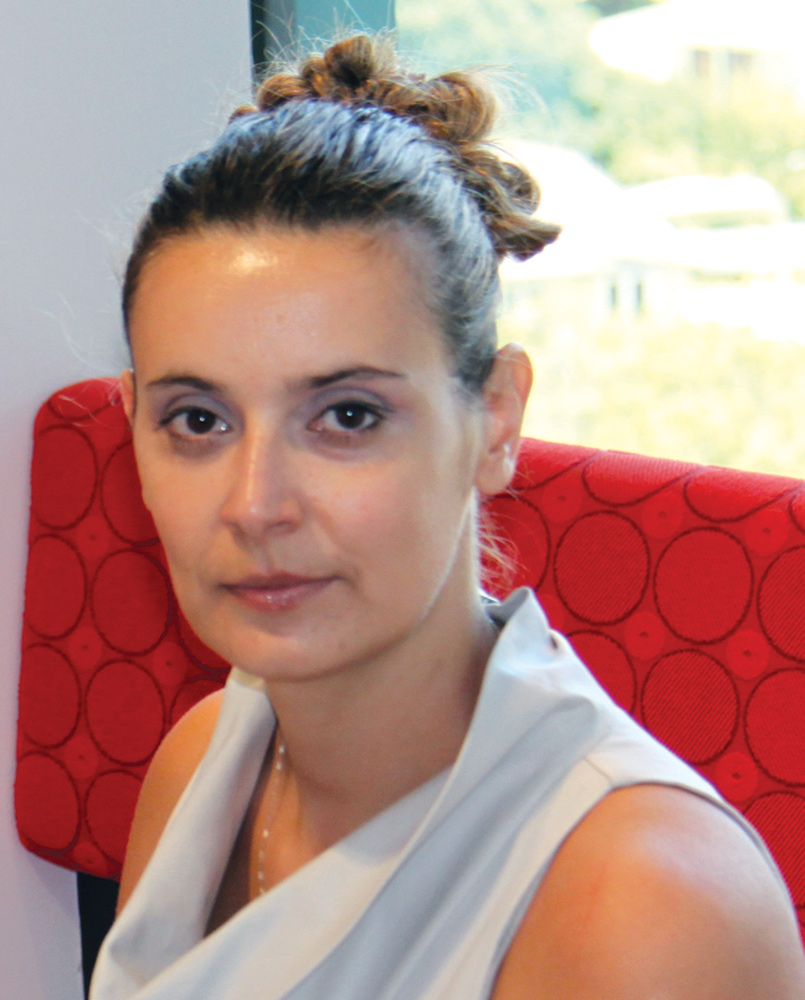 The research by University of WA Professor Aleksandra Filipovska

Two diabetes research projects have been given a financial boost – the first a ground-breaking project to help manage gestational diabetes in rural WA.

The Medical Research Future Fund has provided $3.2 million to a team led by Professor Julia Marley from UWA’s medical school and the Rural Clinical School of WA (RCSWA). The ORCHID study aims to simplify screening and improve management of high blood glucose levels in pregnancy.

Diabetes Research WA has also provided $60,000 for new research which has discovered that a single gene change may be putting people at increased risk of insulin resistance and fatty liver disease by changing calcium levels within energy-producing machines in cells.

The research by University of WA Professor Aleksandra Filipovska found the common variation of a gene changed energy metabolism in cells.

The group hopes to test how specific diets and exercise regimens may affect this single gene change. 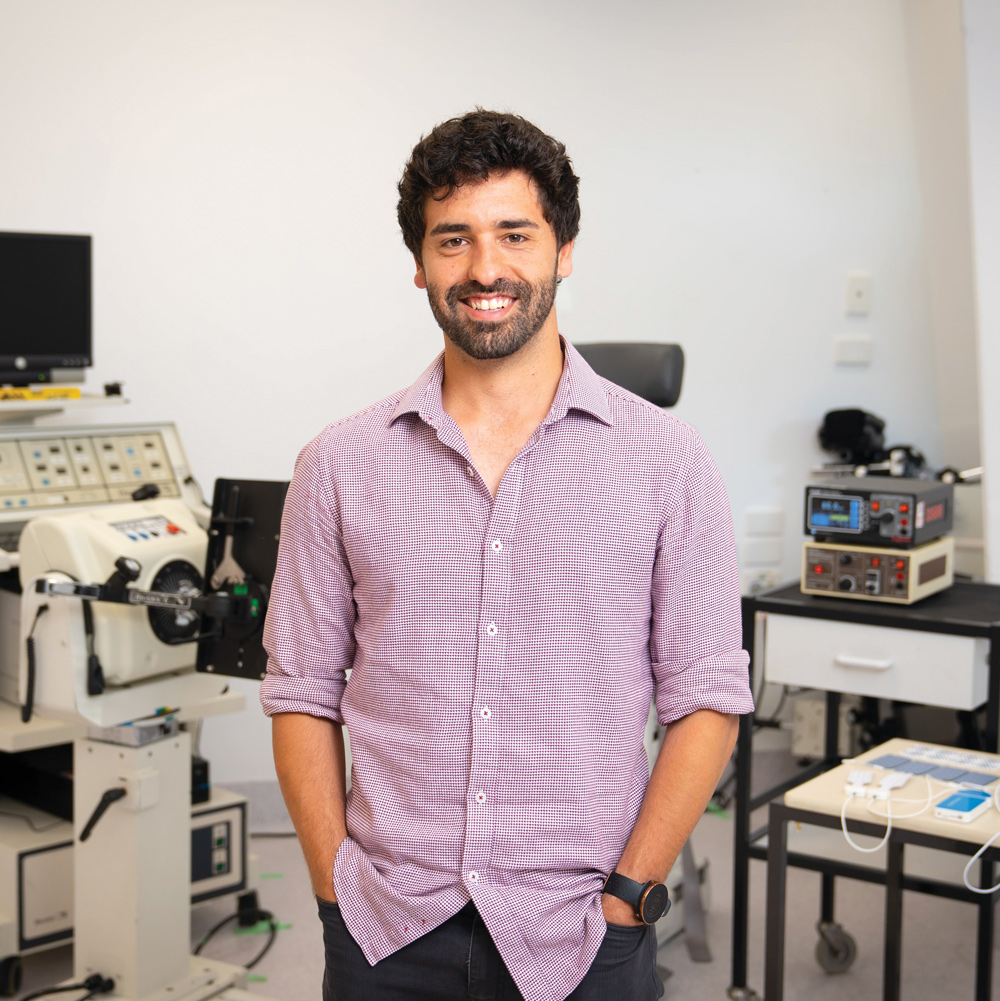 Edith Cowan University researchers have made a breakthrough discovery which could have a big impact on the lives of people who have conditions such as multiple sclerosis or have suffered brain or spinal injuries.

Many of these people suffer from painful muscle spasms due to motoneurons in their spinal cords becoming “excited” and over-amplifying messages from their brain sent to their muscles.

The researchers have discovered ways to calm spinal cords down, which could open the door to new therapies.

To move our bodies, the brain sends messages to muscles via motoneurons in the spine which can amplify neural signals so the brain doesn’t need to work as hard to contract our muscles.

“These amplification powers are great, but sometimes they can be too much of a good thing,” he said. “We know some clinical conditions are characterised by hyperexcitable spinal motoneurons, with this amplification continuing without any inhibition to stop it.

“This can lead to involuntary muscle spasms that can be painful, cause injuries when people hit something accidentally, restrict movement, and wake people up at night.”

Mr Mesquita has found ways to decrease this neural amplification, the first involving electrical stimulation on specific nerves, which could reduce the amplification in the spinal cord.

Relaxation could also help to calm the amplification and potentially reduce the severity of spasms.

Perth researchers have found that weight gain could be a key to predicting a common eye condition that can cause blindness in premature babies.

A joint neonatology and ophthalmology research project at the Child and Adolescent Health Service has found a simple method, based on a post-natal weight gain model, can predict retinopathy of prematurity which is the leading cause of blindness in premature babies.

The findings could have a huge impact globally by reducing the number of premature babies who are screened for ROP.

“We found the weight gain-based algorithm proved effective in identifying which babies were at risk of developing ROP. More targeted screening is a cost and time effective measure for staff but will also reduce the number of babies who experience the discomfort of an examination.”

Researchers hope the findings could prompt a review of screening protocols for ROP internationally to ensure resources were better directed to babies most at risk.

Perth researchers say a pilot project has added weight to the prospect of rapid, highly sensitive population screening for detecting viruses such as those causing COVID-19.  The technology makes repeated testing quicker and easier without compromising quality.

Latest data published in the Nature journal Scientific Reports shows 98 per cent accuracy in identifying the SARS-CoV-2 virus in samples.

Professor Koks said that while PCR tests accurately detected viruses such as SARS-CoV-2, they lacked the speed needed for large-scale routine screening and quarantine applications.

PCR results took hours and required trained personnel to do the sampling.  While rapid antigen tests were easier to use, they were not sufficiently sensitive in detecting the virus in people who were contagious but had no symptoms.