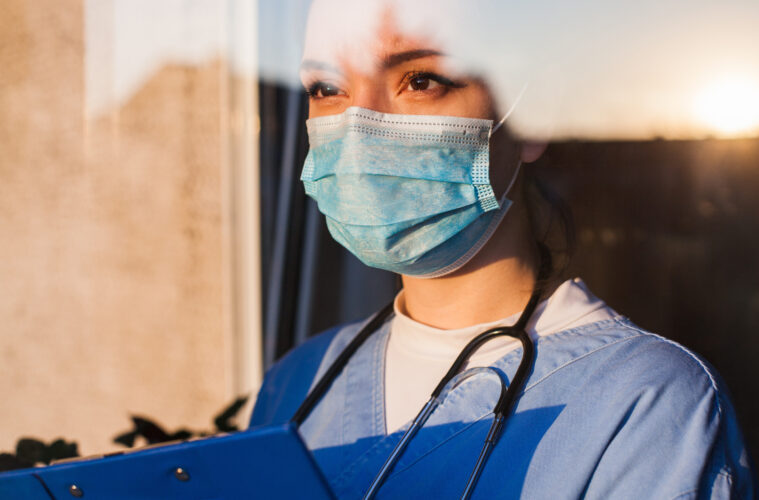 The AMA’s counterpart across the ditch, the New Zealand Medical Association, which has a proud record of service to the NZ medical community since 1886, could soon be no more than a memory.

On Friday 6 May, the NZMA announced that the Board had unanimously agreed to recommend that members vote to liquidate the Association at the upcoming Annual General Meeting.

Board Chair Dr Alistair Humphrey said that the financial position of the Association is unsustainable.

“Two-decades of stagnant membership and the accumulation of deficits has reached the point where we must dissolve, or we will soon become insolvent and unable to meet our obligations to staff and creditors,” Dr Humphrey said.

“In recent years, we have been part of an expanding number of organisations in this area. This has unfortunately contributed to a diluting of membership numbers, which has undermined the Association’s financial position.”

Membership subscriptions are the most significant form of revenue for the NZMA, and even though membership currently sits around 5,000, most are either students or on reduced rates, leaving just over 1200 fully subscribed members, or less than 10% of the 17,000-strong New Zealand medical workforce.

Historically, the NZMA has also deliberately avoided Government funding, which was essential for ensuring the Association’s independence and clarity of mandate when advocating for tricky issues.

However, without broadly differentiated income streams, including some Government funding, the NZMA was particularly vulnerable to external shocks – such as the missed opportunity to sign-up new members at conferences which were cancelled due to the COVID-19 pandemic.

“Serial NZMA Boards and staff have made many attempts over the last few years to come up with a way to save the Association – to pare back, to undertake a merger, to raise revenue or trim costs somewhere or another,” Dr Humphrey said.

“We have no time, or options, to turn the situation around.”

The NZMA constitution requires that a resolution to liquidate is approved by members at a general meeting and confirmed at a follow-up meeting. A resolution will be presented to members at a rescheduled AGM on 30 May 2022, and if approved, there will be a Special General Meeting in late June to confirm the decision.

“We are producers and custodians of several important assets that will need to be carried on by other organisations – including the New Zealand Medical Journal, the Code of Ethics, the Benevolent Fund and New Zealand’s membership of the World Medical Association,” Dr Humphrey said.

“We are in discussions with other sector organisations on how to pass these assets on and will share more in due course.

“We want to thank members for their dedication to the NZMA, to the medical profession and to New Zealanders over many years.”

All staff are advised that their roles have been disestablished, and their last day will be Friday 13 May.

AMA President Dr Omar Khorshid said doctors and patients alike in New Zealand will be worse off without a strong and independent medical association.

“When doctors face problems with public hospital or primary care funding, when doctors see challenges to high quality patient care, they need a strong medical association to make sure the voices of doctors are heard,” Dr Khorshid said.

“Australian doctors have a strong and robust AMA willing to fight for doctor and patient interests, and doctors and patients in New Zealand will miss NZMA’s voice for better medical care.”