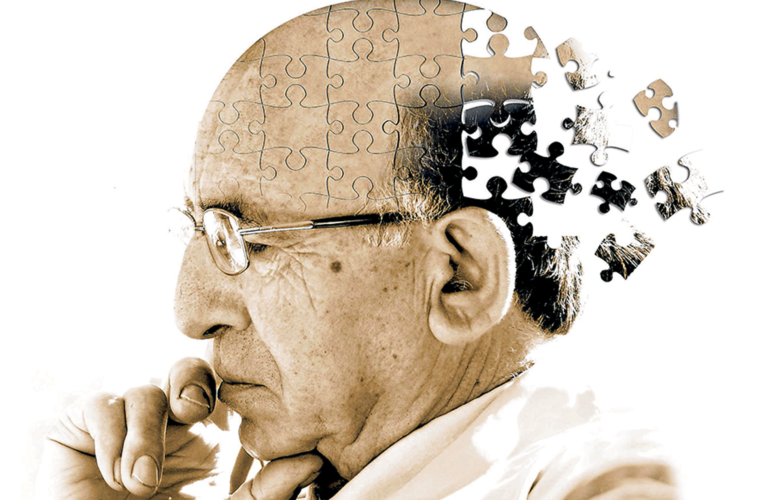 A WA-based research team is designing a quick and effective way to predict Alzheimer’s disease, decades before symptoms appear.

A new blood test that measures levels of glial fibrillary acidic protein (GFAP) may be able to predict the onset of Alzheimer’s disease (AD), decades before symptoms appear. GFPA is a cytoskeletal protein present in astrocytes, the most common type of cell in the central nervous system.

Previous studies have established links between levels of GFPA in the blood and different aspects of brain health. For example, high levels of GFAP have been detected in people diagnosed with AD and other dementias, and GFAP levels have been shown to be inversely correlated with cognition and positively correlated with the extent of certain brain injuries.

The new study, published in the journal Translational Psychiatry, is the first to show that people with elevated levels of GFAP in their blood have increased levels amyloid beta (Aβ) in their brain, a hallmark of Alzheimer’s disease. In other words, detecting high levels of this protein in the blood may help identify people with increased risk of developing AD, even decades before symptoms appear.

A difficult-to-tackle disease
Alzheimer’s disease is the most common form of neurodegenerative dementia in older adults, characterised by a progressive decline in cognitive function. Worldwide, around 35 million people suffer from AD and, according to Australian Institute of Health and Welfare (AIHW) data, between 280 000 and 321 000 Australians were living with AD in 2020.

With no available treatment to stop or reverse the progression of the disease, there is an urgent need to identify biomarkers for early diagnosis of AD. “Early diagnosis is critical to allow us to implement medication and lifestyle interventions that can help delay the progression of the disease and give people more time before symptoms develop,” said Prof Ralph Martins, from Edith Cowan University, who led the study, in a press release.

Alzheimer’s disease is usually diagnosed using brain scans or spinal fluid tests, which are invasive, lengthy, and expensive. Currently, researchers are aiming to develop diagnostic tests that are simple, non-invasive, and inexpensive. According to Prof Martins, “The GFAP biomarker could be used to develop a simple and quick blood test to detect if a person is at very high risk of developing Alzheimer’s.”

However, further research is needed to evaluate the specificity of plasma GFAP as a biomarker to identify AD, due to its association with other dementias and neurodegenerative disorders. “Longitudinal studies will provide more insight into how GFAP relates to the progression of Alzheimer’s, which may allow us to determine when symptoms will emerge,” Prof Martins added.