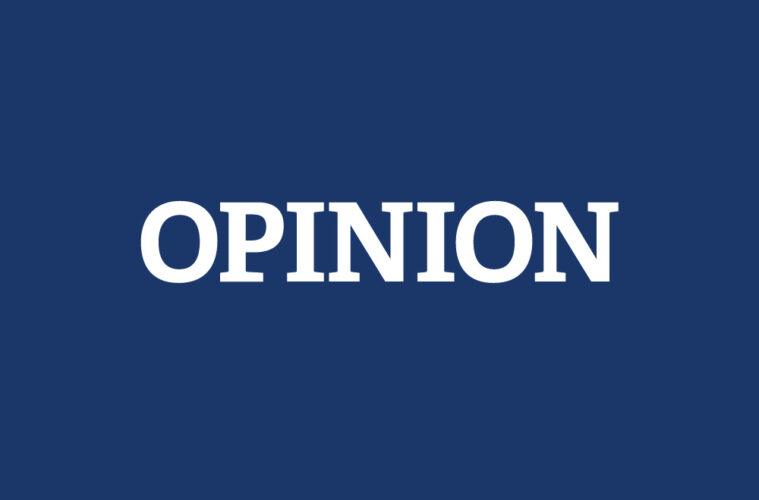 The National Disability Insurance Agency (NDIA) has adopted a controversial policy – The Reduction and Elimination of Restrictive Practices in the Disability Sector.

A restrictive practice was said to be anything that limits a person’s rights or freedoms. The NDIA puts the argument thus. We ought to protect people with disabilities from violence, abuse, neglect, and exploitation. Disabled persons have rights that should be respected. Australia is a signatory to the United Nations 2007 Convention on the Rights of Persons with Disabilities.

In 2014, all Australian governments ratified a national framework in support of the policy, claiming that in Australia violence, abuse, neglect and exploitation are endemic in the care of the disabled. The NDIA cites one study that lends support for this claim.

The NDIS reviewed its activity reports for a six-month period, from July to December 2020.  It relied on its definition of a chemical restraint. It captured all instances of medication used to modulate behaviour.

The study uncovered 270,000 such instances; incidents it is claimed were restrictive practices. In the methodology, when a disabled person took an ‘unauthorised medicine’ twice a day for one week, that generated 14 instances of chemical restraint. Thus, it would only take 370 disabled patients taking two medicines twice a day for six months to breach the policy 270,000 times.

In the case of children, the NDIS Commission gives the following examples of restrictive practices: sending a child to the naughty corner, turning the television off, not allowing your child to go outside and play until they have tidied their bedroom, turning off your teenager’s gaming device, and confiscating your teenager’s mobile phone.

Other examples are sending your child to bed when they don’t want to go, restrictions on the sale of tobacco products to minors, crunch and sip (a Healthway/Education Department project requiring parents to provide sliced vegetables and water for morning recess).

These are normal parenting practices. Normal children don’t want to go to bed, are sometimes naughty, and watch too much TV.  Further, an essential component of the modern approach to disability is the Principle of Normalisation. It has been adopted by the NDIS. It states that disabled children should as far as possible enjoy a normal childhood.

And that includes boundaries, rules and sometimes punishments imposed by their parents.

To introduce its policy, the NDIS is establishing a complex set of protocols, which it imposes on carers and therapists. Those who don’t comply are threatened with deregistration and as a consequence, will be dismissed. The disabled person involved will be defunded.

One of the most egregious elements of the proposal is that the NDIS has established a new class of therapist, a behaviour support practitioner (BSP).

All care and therapy funded by NDIS that could involve a restrictive practice must be documented in a behaviour support plan, authored by a BSP. But these people are untrained, unqualified and unregistered in behavioural therapy. And the NDIS in not a regulatory authority, AHPRA is, and it is yet to give its opinion on this idea.

Finally, the NDIS proposes to amend the Act (the Children Rules) to empower the CEO with the authority to declare that the parents of a disabled child are ‘not suitable’ to make decisions about their own child’s care and treatment. And, for the purposes of NDIS funded services, to replace the parents by nominating another person as the child’s guardian.

And all of the above is going to be administered by the WA Department of Child Protection.