Moderate Beer Consumption Can protect your… 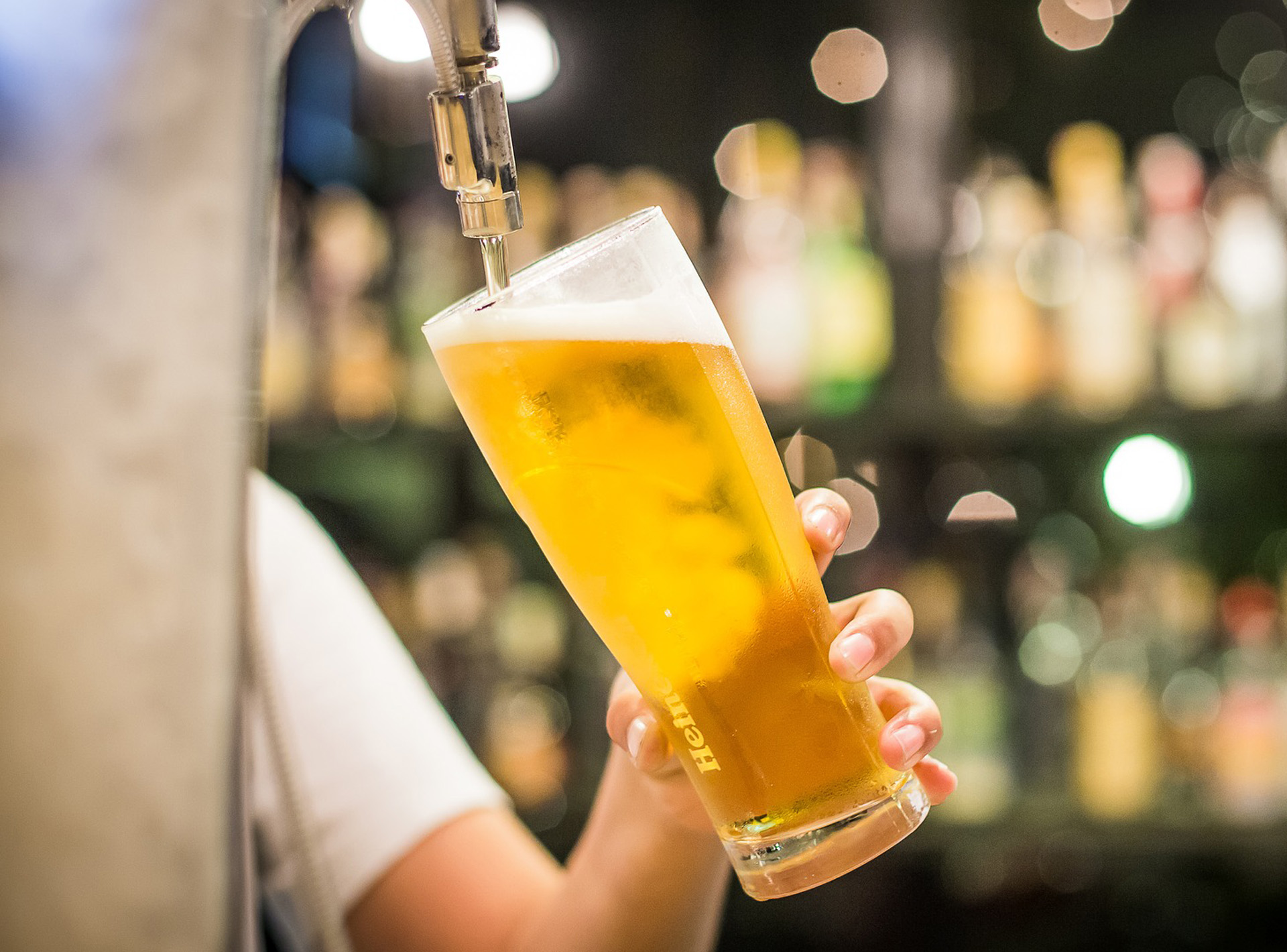 A recent review found evidence that 1-2 beers per day can decrease the incidence of cardiovascular disease and overall mortality.

A recent review of research done between 2007 and 2020 found evidence that moderate beer consumption was linked to a decreased incidence of cardiovascular disease and overall mortality, as well as with other health benefits.

The review found that about 16 grams of alcohol per day (1 drink) for women and 28 grams per day (2 drinks) for men were associated with highest beneficial effects.

About the study
The review consisted of a literature search of research published between January 2007 and April 2020. The review focused on previous meta-analyses, prospective clinical studies, and systematic reviews in humans evaluating the effects of beer on health.

The study identified 13 reviews (narrative or systematic reviews and/or meta-analysis), nine prospective cohort studies, and one open-label, randomized, cross-over study, that met their criteria. Two of the review analysed concluded that moderate consumption of alcohol, and particularly beer or wine, were associated with beneficial effects on non-fatal CV events. “Both reviews found that the highest effect was associated with moderate beer or wine consumption, suggesting that the polyphenolic content of these beverages probably contributes to the observed CV benefits,” the authors reported.

Among the other studies analyses, the authors identified evidence of various health benefits from consuming beer:

Overall, the recommendations made by this review, are in line with Australian Guidelines that recommend no more than 10 standard drinks a week for healthy adults.

The authors of this study conclude that “Moderate beer drinking decreases CV risk and overall mortality. In addition, moderate consumption decreases diabetes risk in men, increases Bone Mineral Density (lowering the risk of fracture in the elderly), and does not seem to be associated with general or abdominal obesity”.

So, the popular saying might be true: “Beer… is there anything it can’t do”.