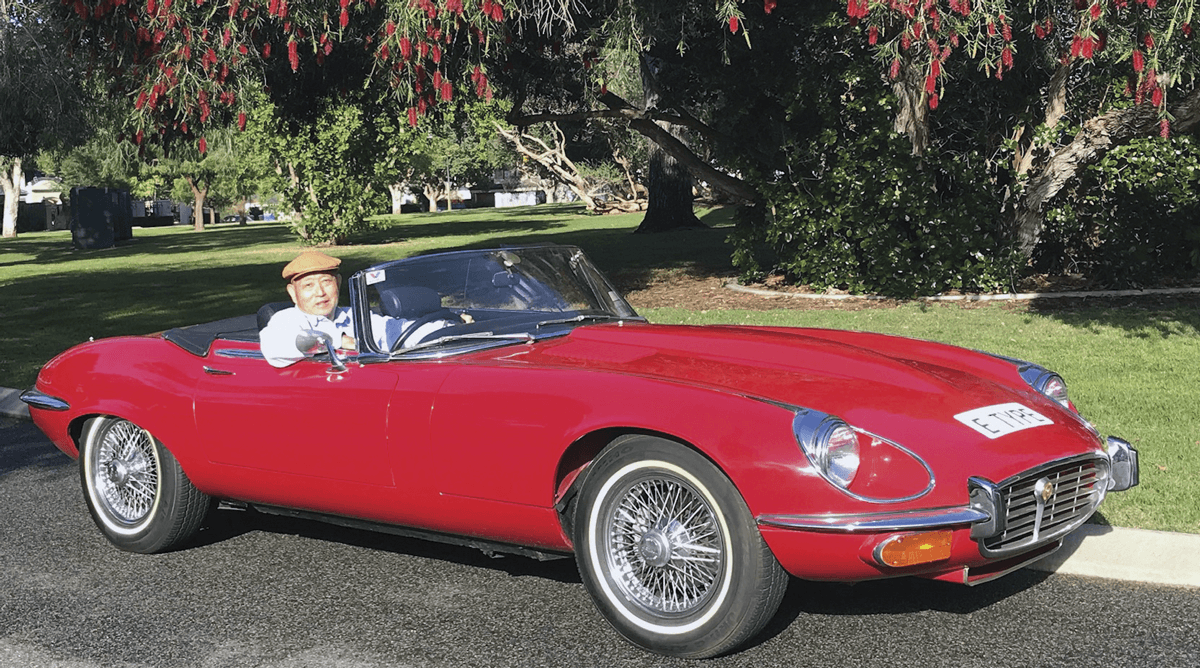 Are senior doctors getting a raw deal because of the few? Medical Forum spoke with ASADA CEO Stephen Milgate.

Australian Senior Active Doctors Association (www.asada.net.au) has a pool of about 30,000 doctors nationally – those aged 55 and over who want to maintain and use their doctoring skills. But many senior doctors want to step down from clinical work and restrict their interests. This raises many unanswered questions and puts AHPRA squarely in the spotlight.

Is it important to make it easy for retiring doctors to contribute something, if there is a need? Should someone with years of professional experience and knowledge be allowed to comment on any health matters? Why does the RACGP support only broad generalists when some senior GPs want to restrict how they work, mainly so they can stay safe and current? Does CPD maintain a doctor’s skills or is revalidation required?

ASADA says this is unnatural that AHPRA through its definition of practising forbids doctors to take any action on health if non-practising and senior doctors are being unfairly targeted.

“Senior doctors, like many other groups in society, are unsupported despite their valuable contribution to the health and welfare of all Australians. They continue to be a valuable source of knowledge and experience acquired during long careers.”

“A doctor never retires in the same way as a bank employee does. Doctors will act at any age to help a person in need, medically. The idea that a doctor can be a ‘retired doctor’ in the sense that they never use their medical knowledge again is absurd. The only retired doctors are deceased doctors.”

As ASADA pointed out “professional knowledge” does not disappear with calling it a day.

The problem appears to be that the current system of registration does not reflect modern career practices where someone steps down gradually from professional life. For example, doctors attend to family members throughout their working life and some would like to afterwards. Afterall, they say, there is no evidence that senior doctors are more of a health hazard.

“The Australian Doctors Federation (ADF) and ASADA’s step down category of registration for senior doctors acknowledges these realities. Having the ability and pathway to step down in registration category to less onerous regulatory requirements and lower registration cost, encourages doctors to consider how they will complete their medical careers.”

Both organisations believe that senior doctors should maintain clinical privileges of referral and test ordering and limited prescribing under certain conditions.

“At present, doctors in the ‘non-practising’ category can exercise no clinical privileges (prescribing, ordering tests, or referring). They have ceased to exist as doctors, regardless of their functionality,” he said.

According to AHPRA, “anyone with non-practising registration must not provide medical treatment or opinion…They are not able to prescribe or to formally refer to other health practitioners. People with this type of registration remain subject to the Medical Board’s jurisdiction in relation to their professional conduct.”

This all-or-none policy seems contrary to the policies oif both major political parties whereby senior Australians are encouraged to continue to contribute to the community.

Dr Stephen Chan retired from operative plastic surgery about 2016. He maintained his registration with the RACS in consultation-only so that his previous patients had access to their information and his advice. He also maintained his privileges as a professional assistant so that his younger colleagues could be mentored in the operating theatre.

This gave him a gentle step down from full operative practice. It was particularly suitable for him as the CPD requirement was much less onerous than being in full practice. The medical insurance premiums were $1600 a year compared to $40,000 for an operating plastic surgeon.

Stephen is looking forward to “smelling the roses” and living the rest of his life to the full. He has kept some of his vintage cars and enjoys the aroma of fine British Connelly hide when there are no roses!

According to ASADA, MDOs may have a conflict of interest. They want senior doctors to quit as it takes away any late liability issues that might flow from matters taken on by plaintive lawyers who know the doctor is still insured. And doctors who have completely ‘dropped out’ of practice enter the ROCS (Run Off Cover Scheme) paid for by the tax payer not the defending MDO.

ASADA says, this is why MDOs have not supported senior doctors as they should or advocated for step down registration because it’s not in their commercial interests to.