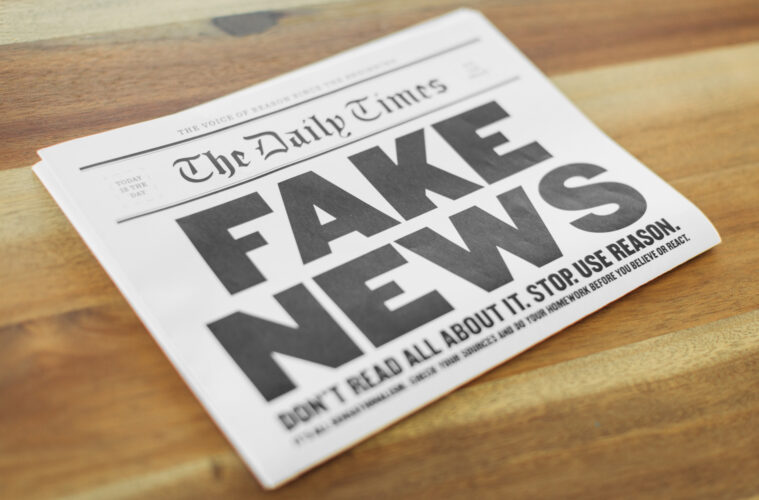 A vaccine for the times? 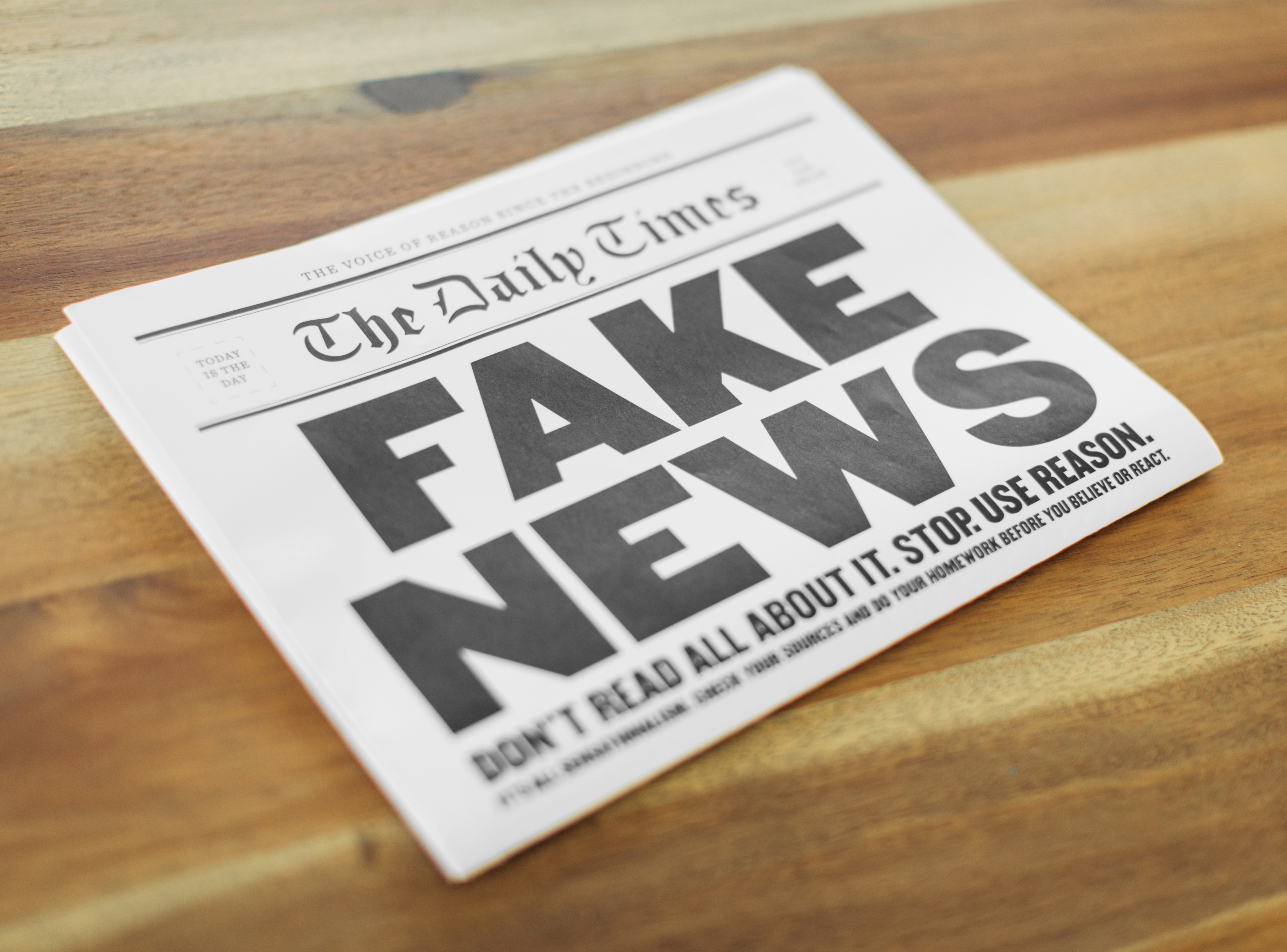 A new study from the University of Cambridge suggests there may actually be a vaccine for social media-based research, finding that being exposed to small amounts of misinformation could protect people against it in the future.

Bad News induced detectable inoculation effects for up to 13 weeks after gameplay – if players were given regular reminders or ‘booster shots’ – and similar effects were found across different language versions of the game.

The study, published on the 18th of May in the journal Royal Society Open Science, also found that playing the game slightly decreased the perceived reliability of real news, but stressed this was to a much smaller extent.

“The benefit of technique-based and active inoculations lie in both their potential scalability and applicability, as they prepare individuals to resist being persuaded by messages that may be different in content but use the same underlying persuasion strategy,” he stated.

“The fast-paced nature of online misinformation means that the misleading content is topically varied and constantly evolving, and therefore it is arguably more effective to target the persuasive techniques, which largely remain the same.

Dr Roozenbeek said the game could be used in school media literacy studies and, alongside other tools, may help to counter online misinformation.

“The game may be implemented as part of media literacy curricula in schools and deployed in conjunction with other anti-misinformation tools to improve resilience against online misinformation at scale.”

Players take on the role of a fake news creator and during the game, are warned about the threat of misinformation and exposed to weakened doses of the strategies used in its production, consistent with the mechanisms of inoculation theory.

Recent research also demonstrates that inoculation can bolster resistance to persuasion, even when people are already familiar with the topic or have already been exposed to the misinformation before – a process known as ‘therapeutic inoculation’.

Therapeutic inoculation mirrors recent advances in medicine, where therapeutic vaccines can still boost the production of antibodies even when people have already been infected.