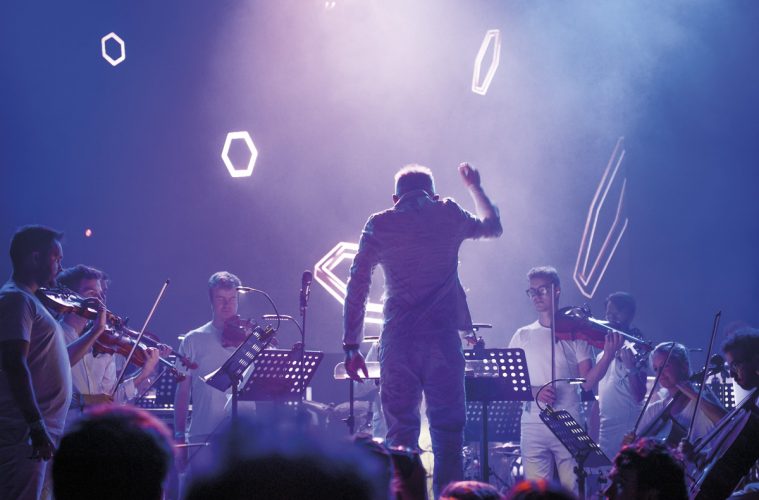 The Nature of Why When the British Paraorchestra comes to town for the Perth Festival at the end of the month, it will take local audiences on a wildly innovative journey that will see audience mix with musicians and dancers on stage in a show entitled The Nature of Why.

It could very well become a signature piece as its concept encapsulates everything the paraorchestra stands for – live now, play well and give your heart to the moment.

The director and founder of the paraorchestra, Charles Hazlewood, also embodies that spirit in his vast and broad body of work that sees him playing Mozart one week and working on a production using the music of Frank Zappa. 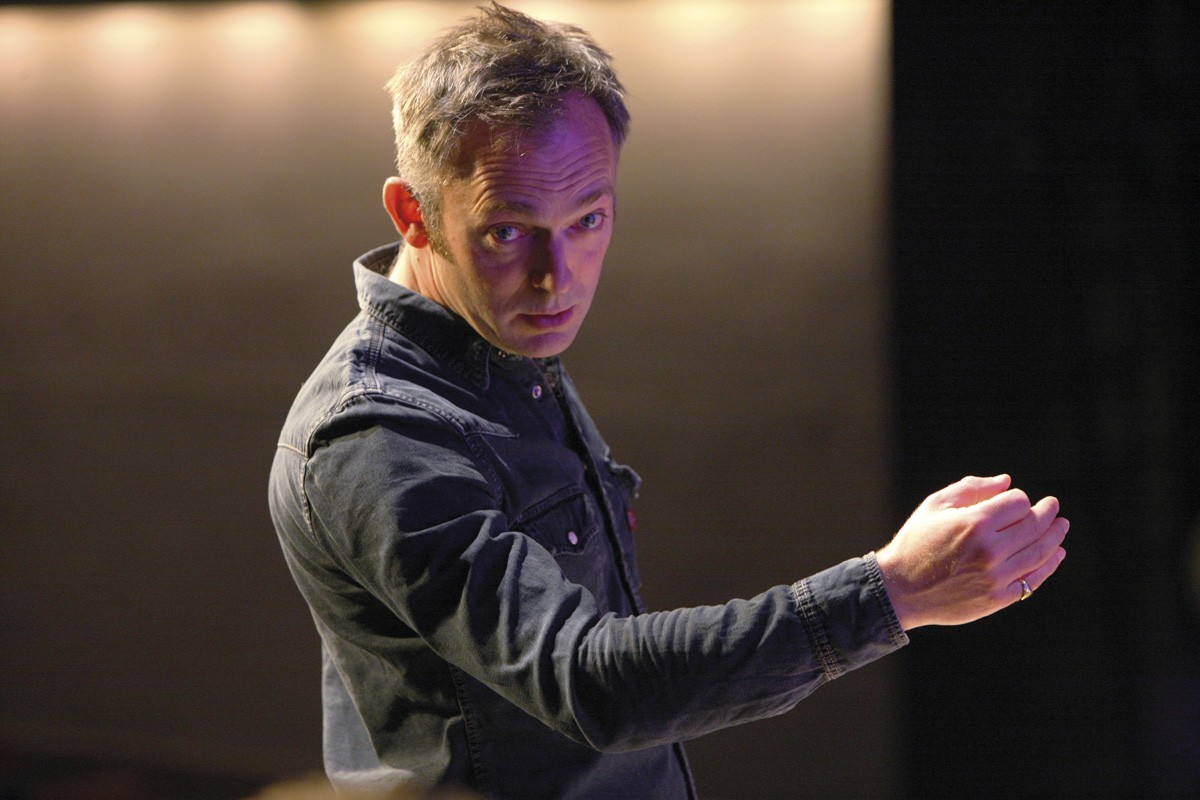 The phenomenon that is the British Paraorchestra, which debuted at the London Paralympics in 2012 began in a very personal way for Charles.

The youngest of his four children was born with cerebral palsy.

“In her short life, she is 12 now, aside from being my beautiful daughter she introduced me to an entire community I hadn’t thought of before – the disabled community,” he told Medical Forum.

“So where was their platform? Where was their voice? It was about 2010 and the Paralympics was being organised in London. Here was a world event that showed that disability was no barrier to being a world-class sportsperson.”

“It may have taken a long time to get to this point but no one sees the Paralympics as a therapy project. It is world class sport. Now music is much more universal than sport, so what were we doing?”

“We are wasting the talents of millions because we don’t have the right infrastructure in place. No orchestra says disabled people aren’t welcome. The problems are much more fundamental. In the UK, which is pretty enlightened, still has many concert halls that limit access to the stage because of stairs.”

“So the Paralympics was the perfect opportunity to shine a big light on this. We formed an virtuoso orchestra, like any other professional orchestra, and took to the world stage and it has been going fantastically since.”

The Nature of Why will see musicians and dancers together on stage and just to make things especially interesting, the audience is free to wander on stage to watch too. Somehow Charles manages to direct proceedings with deft poise.

The music has been composed by Will Gregory of electronic duo Goldfrapp and it has been choregraphed by Glasgow-based, Australian-born Caroline Bowditch.

This artistic freedom suits Charles to a tee.

“There is complete trust among the orchestra and there is nothing they won’t do for each other or for the performance. I don’t need to have focused eye contact with the players, some have visual impairment anyway. It is a different way of working where everyone is connected to each other in different ways. The group is tight and flow together – it is just a thing of great beauty.”

“I am always interesting in breaking down the fourth wall in a theatre and having the audience among us is thrilling and it’s exciting for them to experience something different in the theatre.”