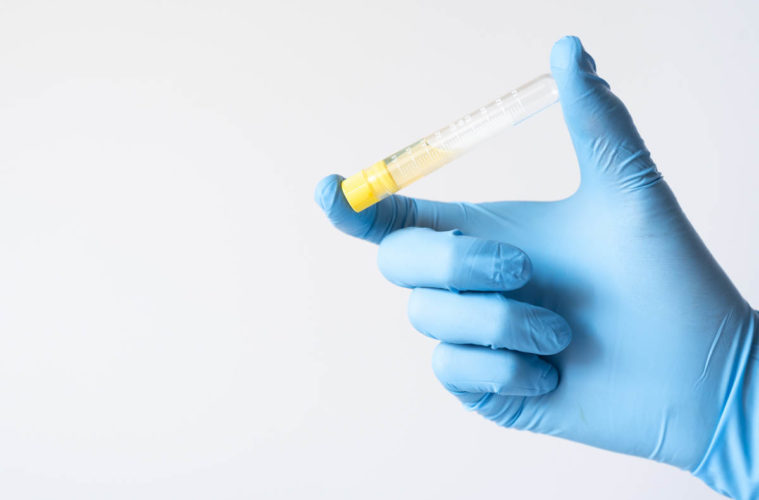 The New CST: When Medicare doesn’t come to the party We are now two years into the new cervical screening test and it has been mostly smooth sailing. However, there are a few areas where there are episodes which are rejected by Medicare resulting in private billing and a cost to the patient.

The three main groups are:

Screening in the under 25s

The new screening program covers women from the age of 25 (and not from two years after first intercourse as previously) until an exit CST at 70-74 years. Medicare will not rebate a CST for women under the age of 24 years and 9 months UNLESS:

Early recall by the NCSP

We are aware that women are receiving recall letters from the National Cervical Screening Program (NSCP) before the appropriate time e.g. recall at just under two years instead of five years. If requested, CST will be rejected by Medicare and the patient will be billed privately.

If the patient presents, it is suggested that you check the previous history and check that the recall is appropriate. In the instance above, if previous Pap smears were normal and the previous CST was negative for HR HPV, the CST should be repeated at five years and not two years. Dr Bridget Cooke is head of cytology at Clinipath Pathology. She studied medicine at the University of NSW and held appointments as staff specialist pathologist at the Royal Prince Alfred and Prince of Wales Hospitals. Dr Cooke has particular interests in breast, ophthalmic and respiratory pathology as well as cytology, especially fine-needle aspiration cytology.