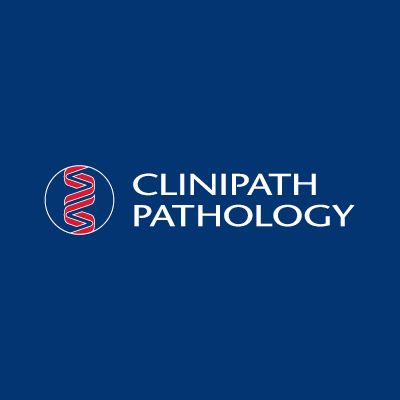 ‘Opioids’ are a class of drugs that act at opioid receptors. The most notable are the µ-opioid receptor agonists, particularly morphine, extracted from opium poppy, and prized since antiquity for its remarkable efficacy as an analgesic.

Opioids still remain among the most effective and useful analgesics, and have expanded to include a range of morphine derivatives such as codeine, heroin, oxycodone and buprenorphine, and synthetic opioids, such as methadone, tramadol and fentanyl.

As central nervous system depressants, opioids can, at sufficient doses, cause fatal respiratory depression. The risk of overdose can be further exacerbated by concomitant use of other depressants such as benzodiazepines, alcohol, and cannabis. In addition, µ-opioid receptor agonists are strongly associated with tolerance and debilitating physical and psychological dependence. Thus, despite millennia of clinical effectiveness, opioid treatment must be balanced against the risks of toxicity and misuse (Trescot, et al., 2008) 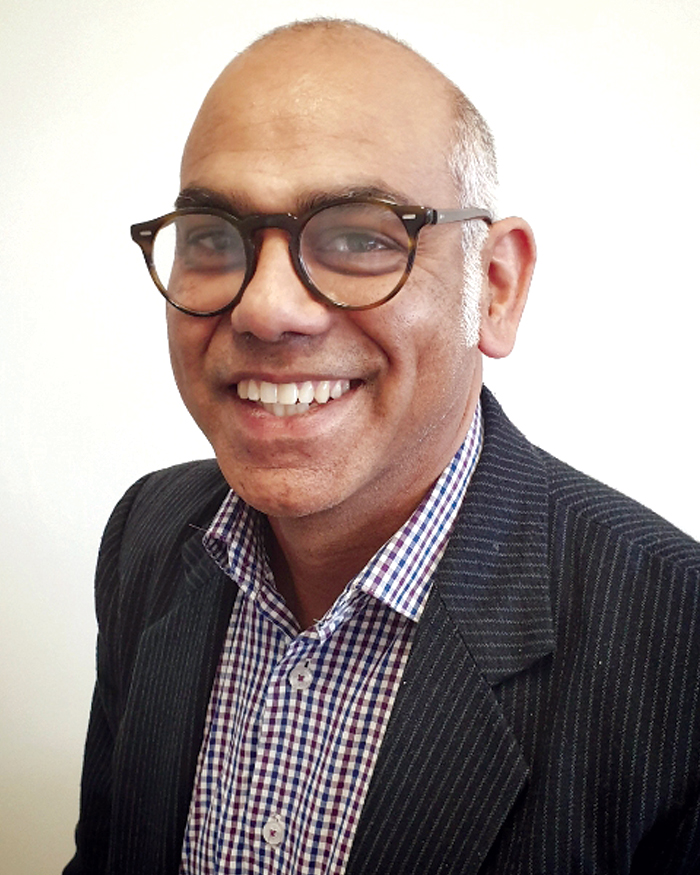 Dr Chris Cruickshank is a toxicologist with 20 years’ pharmacology experience. He has been Scientist in Charge at the state’s Pharmacology & Toxicology reference laboratory and also lectures at UWA.

Urine tends to be a more suitable matrix for detecting substance use because most drugs have a more protracted window of detection in urine than in blood or oral fluid. Urine presents technical advantages such as sample volume and ease of collection and handling (Casolin, 2016). Hair testing is not recommended for detecting drug use due to technical limitations, and may present significant challenges in interpretation.

Nevertheless, while UDS may provide an objective indicator of substance use, urine testing has limited value in informing opioid dose adjustment for a variety of reasons.

Firstly, the particular opioid drug that is being prescribed may not be targeted within the UDS panel offered by a given laboratory. In Australia, pathology laboratories typically conduct UDS within a regulatory framework that mandates a particular suite of target drug compounds. While the mandatory panel captures morphine and codeine, other opioid drugs are not compulsory, including fentanyl, oxycodone, tramadol, buprenorphine, and many others.

There can be significant variability between pathology providers in the list of opioids included in the urine drug test panel offered.

Even if the prescribed opioid is included in the UDS panel provided, the urine concentration may not necessarily correlate with either the dosage or the time since last dosing. Individual fluid intake, urine osmolality, and pharmacokinetics, for example, can significantly affect urine drug concentration.

Interpretation of UDS results can be further complicated by limitations of the analytical technology used. UDS usually takes the form of an immunoassay, either as a point-of-care ‘instant cup’ test, or by a laboratory-based immunoassay platform. Both immunoassay formats indicate the presence of broad drug classes, rather than identifying specific compounds within a class.

For example, a typical immunoassay test may indicate the presence of an opiate class but would typically lack the specificity to differentiate between codeine, morphine, and the heroin-specific metabolite, 6-acetylmorphine. Importantly, immunoassay tests react to identify chemical compounds of similar structure.

Therefore, an “opiate class” immunoassay test may identify morphine and its derivatives, but would not be expected to detect synthetic opioids with different structures, such as fentanyl, tramadol, or methadone.

Immunoassays for these drugs may be available as optional add-ons, but may not be present in a given laboratory’s standard UDS panel. In addition, UDS immunoassays are typically qualitative and do not provide quantitative drug concentrations. Nevertheless, immunoassay urine drug tests may be supported by Medicare in appropriate clinical applications, and are most useful to readily screen for normal results that don’t require more complex testing.

For an additional private fee, most pathology laboratories offer mass spectrometry confirmatory tests, which can provide greater specificity. For example, mass spectrometry can discriminate between codeine, morphine, and 6-acetylmorphine in urine. The scope of drug compounds targeted by mass spectrometry varies between pathology providers, and whether qualitative or quantitative concentrations are reported may
also vary.