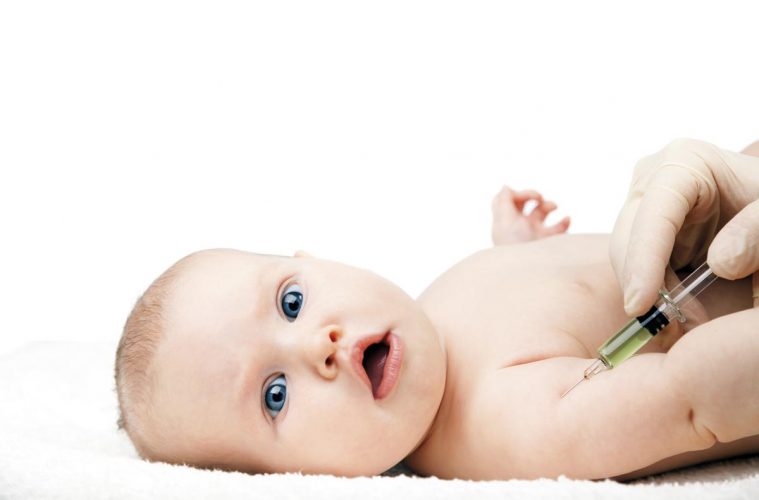 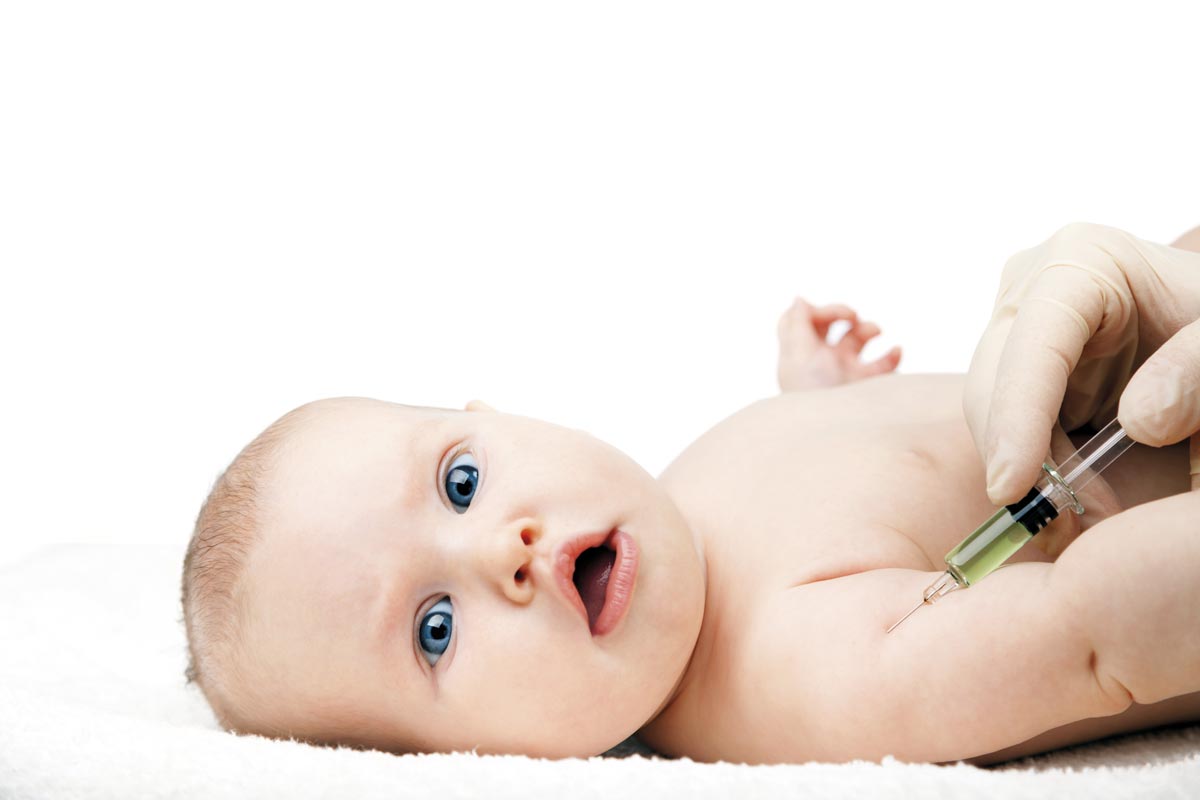 Individuals who believe in vaccination, that also subscribe to alternative lifestyles, can be key agents to help increase vaccination rates in traditionally anti-vax groups. 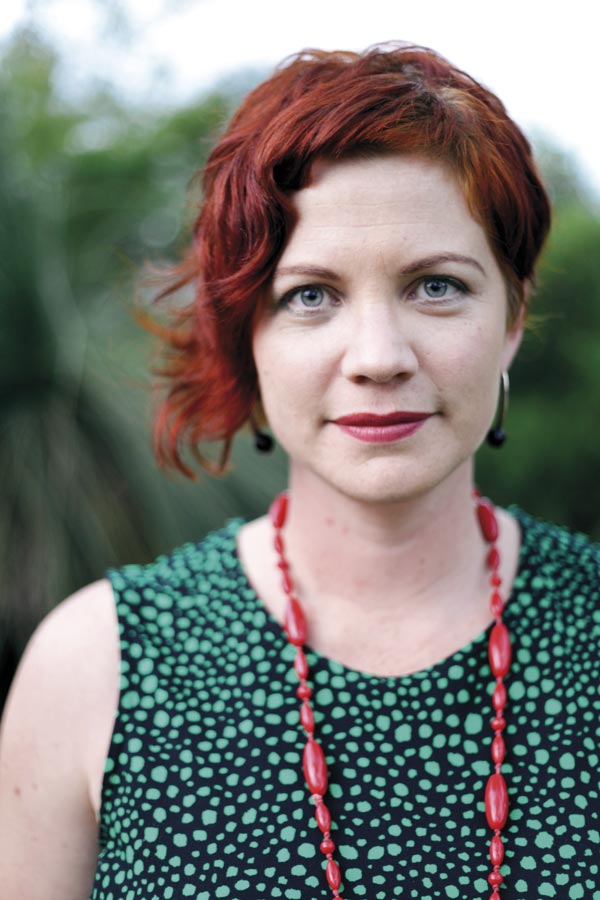 In 2013, UWA researcher Dr Katie Attwell was a new mother in the Fremantle area living a lifestyle with friends and peers that she believed in. These were people who were committed to simple, organic living, giving birth to children at home, eating organically grown food and educating children with alternative educational paradigms.

Katie became one of the drivers of the Immunisation Alliance of WA after the home-birth of her son, which led to the state-funded I Immunise promotional campaign in the Greater Fremantle area.

Back then she wrote in Medical Forum: “I proposed this campaign to the Alliance after realising that the informal ‘caring circle’ I had joined after having a homebirth was a biohazard, putting my newborn son at risk of infectious disease.”

“Humans are herd animals. I was taught about cloth nappies by my home-birthing friends. I was encouraged to home-birth by my natural-birthing friends. These practices are packaged together to form a collective mentality and, ultimately, a stereotype. Unfortunately, not vaccinating is framed within this community as virtuous. Outsiders unwittingly buy into this stereotype; my fantastic GP and my local State MP both expressed surprise that I was pro-immunisation.”

Research off the back of that campaign and another study conducted in South Australia is now shedding light on how anti-vax messages can get unhelpfully entwined in other lifestyle issues and messages in certain communities.

The study, published in the International Journal of Environmental Research and Public Health revealed parents’ choices about whether to vaccinate their children were largely influenced by their social networks, with parents often left feeling either validated or marginalised within their communities.

“This paper has been an exciting one for us because it does interrogate that social aspect of the vaccination issue,” Katie told Medical Forum.

“In the Fremantle group, there were parents who selectively vaccinated themselves and their children but felt they couldn’t talk about it within their peer groups. In Adelaide, the sample was recruited at an organic market and this group of parents were very much opinion leaders who were very against vaccination.”

“The two sample sets showed behaviour that is true for every group in society – where people are not confident of their place in the group, or believe that what they think will cause conflict with friends and family, they will remain silent.”

Katie was quick to assure us that the samples were not representative of state-by-state attitudes!

“It was a happy accident. I’m sure there are the equivalent groups in both states but they weren’t the people we spoke to but it’s fascinating to see how people negotiate these social groups even when they share personal and lifestyle attributes.”

“As members of a scientific community we are comfortable with our ideas being put out for robust debate. It is the way science moves on. But when you are out in the world as new parents making decisions for your baby, trying to fit in and make friends, it’s a totally different story.”

Katie said US philosopher Mark Navin explained in his book Values and Vaccine Refusal that this desire can often lead to staying silent on areas of known disagreement in these social circumstances.

“One of the problems of that is that it can leave other people with the perception that the hegemonic view of questioning vaccine is not being challenged. But even in alternative communities there are lots of people vaccinating but not talking about it.”

Katie and her co-authors were invited by the journal to put forward their views on intervention design and they came up with two.

“So what would it look like, now recognising that parents are subject to these strong social forces, if we empowered these people to speak up for vaccinations in that setting without risking alienation. If you are harnessing vaccine people to spread the word, they need supportive and safe evidence-based ways to have these conversations.”

The second was to harness pro-vax individuals’ expertise in some other areas of community interest.

“What if we could empower parents who vaccinate feel strongly about the other things they do within their community,” Katie said. “Friends can look to them and say not only does so-and-so vaccinate (a view they may not share) but she knows everything there is to know about baby-wearing. So vaccinating parents can feel safe their standing in the community won’t go backwards because they are opinion leaders in other key aspects of the group.”

Doctors were not involved in this study but Katie said that people in the study had made it clear they want to feel respected by doctors and not hectored or patronised.

“They feel they have got their child’s best interests at heart and they don’t want to be in situations where they have to deny themselves or their children medical care because they are afraid of those things.”