WA Research: Just one cup of leafy greens a day lowers your risk of heart disease 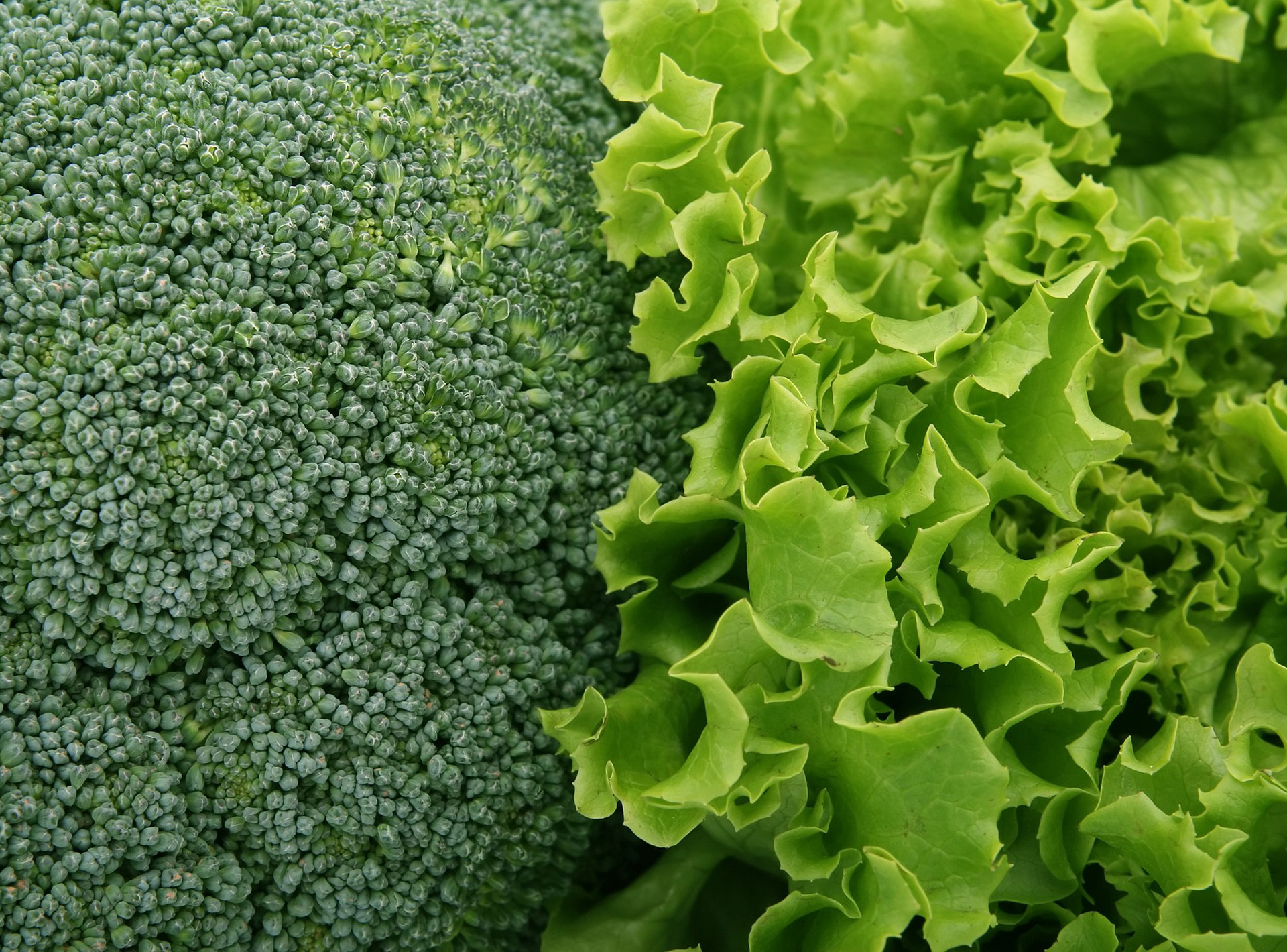 Eating just one cup of nitrate-rich vegetables can have a valuable impact on the health of your heart.

A research team at Edith Cowan University (ECU) found that eating one cup per day of vegetables like lettuce, beetroot, and spinach can significantly reduce the risk of heart disease.

The study found that moderate intake of these vegetables, was associated with 15% lower risk of cardiovascular disease (CVD), and 12%, 15%, 17% and 26% lower risk of ischemic heart disease, heart failure, ischemic stroke and peripheral artery disease hospitalizations, respectively.

About the study
To reach their conclusion, researchers analysed data from 53,150 participants of the Danish Diet, Cancer, and Health Study, over a 23-year period. Researchers evaluated the diet followed by participants, focusing on vegetable nitrate intake, against health outcomes related to the heart. The key question in their mind was whether people who regularly consumed nitrate-rich vegetables had lower blood pressure levels and if they were less likely to develop heart disease over the years, compared to people following a different diet.

Another key finding was that one cup of leafy green vegetables was enough to reach the optimal levels of nitrate, calculated at 59 mg/day. “We did not see further benefits in people who ate higher levels of nitrate rich vegetables,” said Dr Catherine Bondonno from ECU’s Institute for Nutrition Research, who led the study, in a press release.

“The greatest reduction in risk was for peripheral artery disease (26 percent), a type of heart disease characterised by the narrowing of blood vessels of the legs, however we also found people had a lower risk of heart attacks, strokes and heart failure,” she added.

Australians need to eat more veggies
According to data from the Australian Institute of Health and Welfare, only 7% of adults and 5% of children consume the recommended amounts of vegetables. In contrast, during 2017-18, there were more than 1.2 million Australians aged 18 years and over with one or more conditions related to heart or vascular disease. Globally, heart disease kills nearly 18 million people each year, according to the World Health Organisation.

With these daunting statistics on the table, the findings of this new study are of great value for a large portion of the Australian adult population.

“Our results have shown that by simply eating one cup of raw (or half a cup of cooked) nitrate-rich vegetables each day, people may be able to significantly reduce their risk of cardiovascular disease,” Dr Bondonno said.

“People don’t need to be taking supplements to boost their nitrate levels because the study showed that one cup of leafy green vegetables each day is enough to reap the benefits for heart disease,” she added.

According to Dr Bondonno, a vegetable-fortified smoothy was a good way to reach your recommended intake. However, she warned against the use of juicers. “Blending leafy greens is fine, but don’t juice them. Juicing vegetables removes the pulp and fibre,” Dr Bondonno said.

Previous studies by ECU researchers, showing the benefits of consuming cruciferous vegetables for blood vessel health and of leafy greens for muscle strength, further support the findings of the new study.