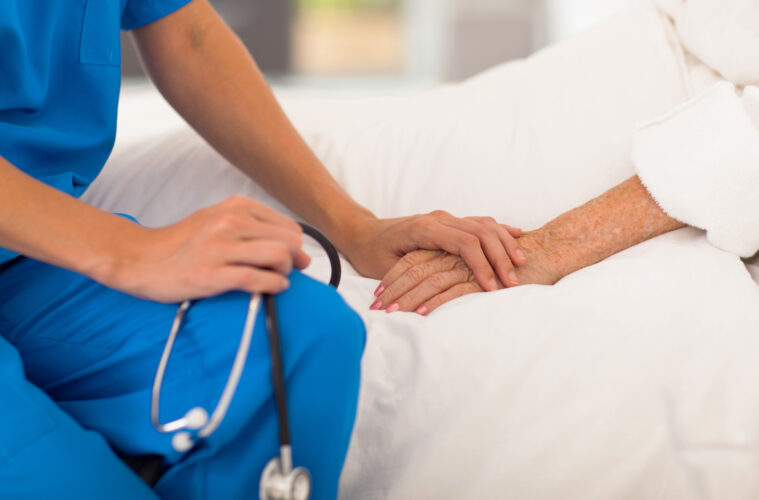 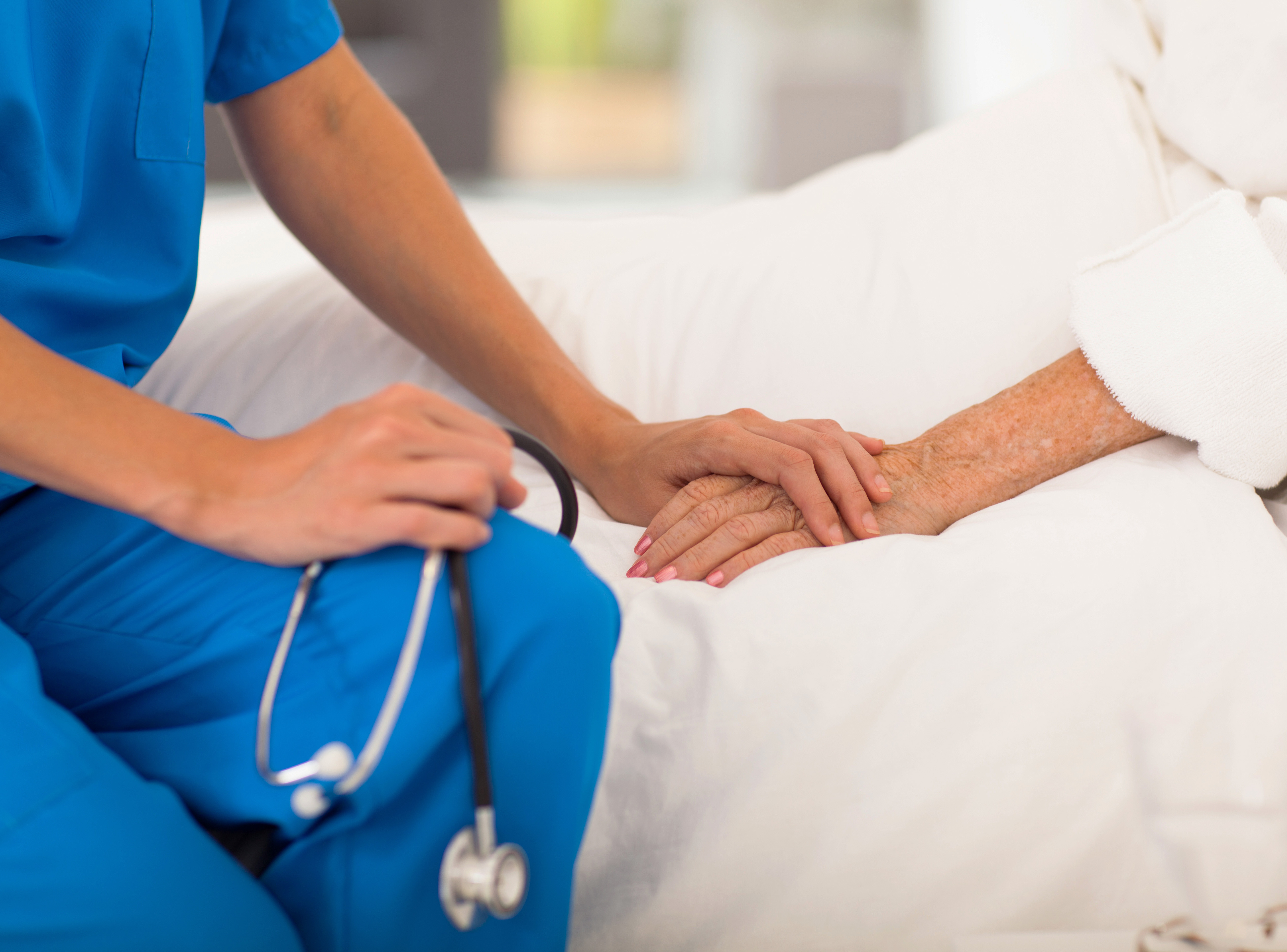 An Australian‐first study is examining the contentious issue of what older West Australians think about voluntary assisted death (VAD), regardless of any health condition, following the implementation of state VAD legislation on 1 July 2021.

The qualitative study, supervised by Edith Cowan University (ECU) psychology researcher Dr Eyal Gringart, revealed that participants believed, in principle, that people should have the right to choose VAD even if they did not have a terminal illness, but stressed checks and balances must be in place.

The 15 Western Australians aged 65 years or older, who were interviewed regarding their perspectives on voluntary assisted death, said that it is about having the choice over ending one’s life, regardless of whether they would opt for it: having the choice alone was empowering.

“There were arguments for and against VAD,” Dr Gringart said. “Participants expressed a desire for personal choice and said they wanted control over VAD when they could no longer be able to look after themselves.

“However, they thought it was important that legislation be written to protect vulnerable people from being coerced to seek VAD by family members or others who do not have the person’s best interest at heart.”

Physical illness was seen as a more compelling reason for VAD than mental illness and, overall, VAD seemed a more appropriate option in later life.

“There was some ambiguity as to what constitutes a rational reason for wanting to use VAD, people saw the need for each case to be viewed individually,” Dr Gringart said.

His paper, ‘Older Adults’ Perspectives on Voluntary Assisted Death: An In‐Depth Qualitative Investigation in Australia, published on April 14 in the Journal of Death and Dying, also explored the topics of connection, meaning, and gaining enjoyment in life.

“Participants talked about the importance of social connections, the interconnectedness of people, and gaining enjoyment from life – once those are no longer a part of one’s lived experience, life may not be worth living,” Dr Gringart said.

“If those connections were lost in later life, people said those wanting to access VAD should have the option.”

Dr Gringart said religious beliefs also formed part of people’s views and that some participants did not see a need for VAD due to their religious values and beliefs, while others saw merit for VAD despite their religious affiliations.

These findings echo the statement issued by Archbishop of Perth, Timothy Costelloe, at the time of implementation, who, while still clearly against the new legislation, pointed out that “while much of the opposition to VAD has come from religious groups, including the Catholic Church, it is clear that not all religiously minded people are opposed to VAD.”

“Equally it is true that not all those who have no religious faith are in favour of it,” he said. “Life is much more complex and varied than that.”

VAD became a choice for terminally ill adults in WA with the passing of the highly controversial Voluntary Assisted Dying Act 2019 and laws have also been passed in Queensland, South Australia, Tasmania, and Victoria.

In WA, eligibility criteria include the provision that the person is diagnosed with at least one disease, illness, or medical condition that:

A person is not eligible for access to voluntary assisted dying only because the person has a disability or is diagnosed with a mental illness (as defined in the Mental Health Act 2014 section 4).

Dr Gringart is now calling for people to participate in a large‐scale quantitative study to further explore Australian perspectives on voluntary assisted death.