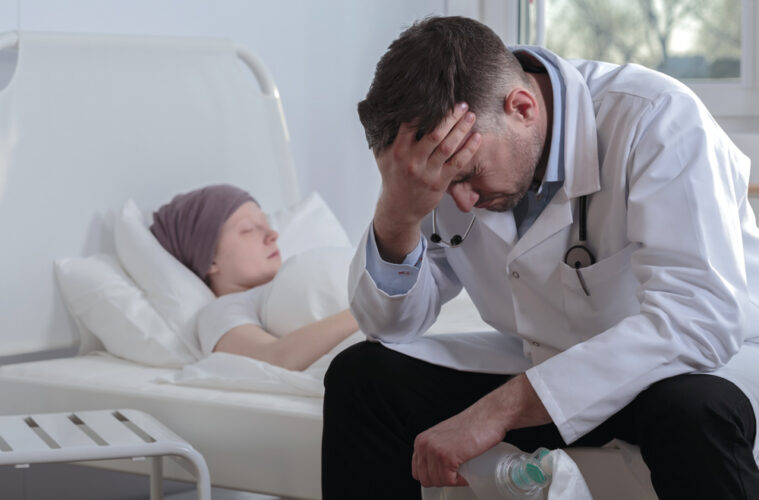 We know it hurts 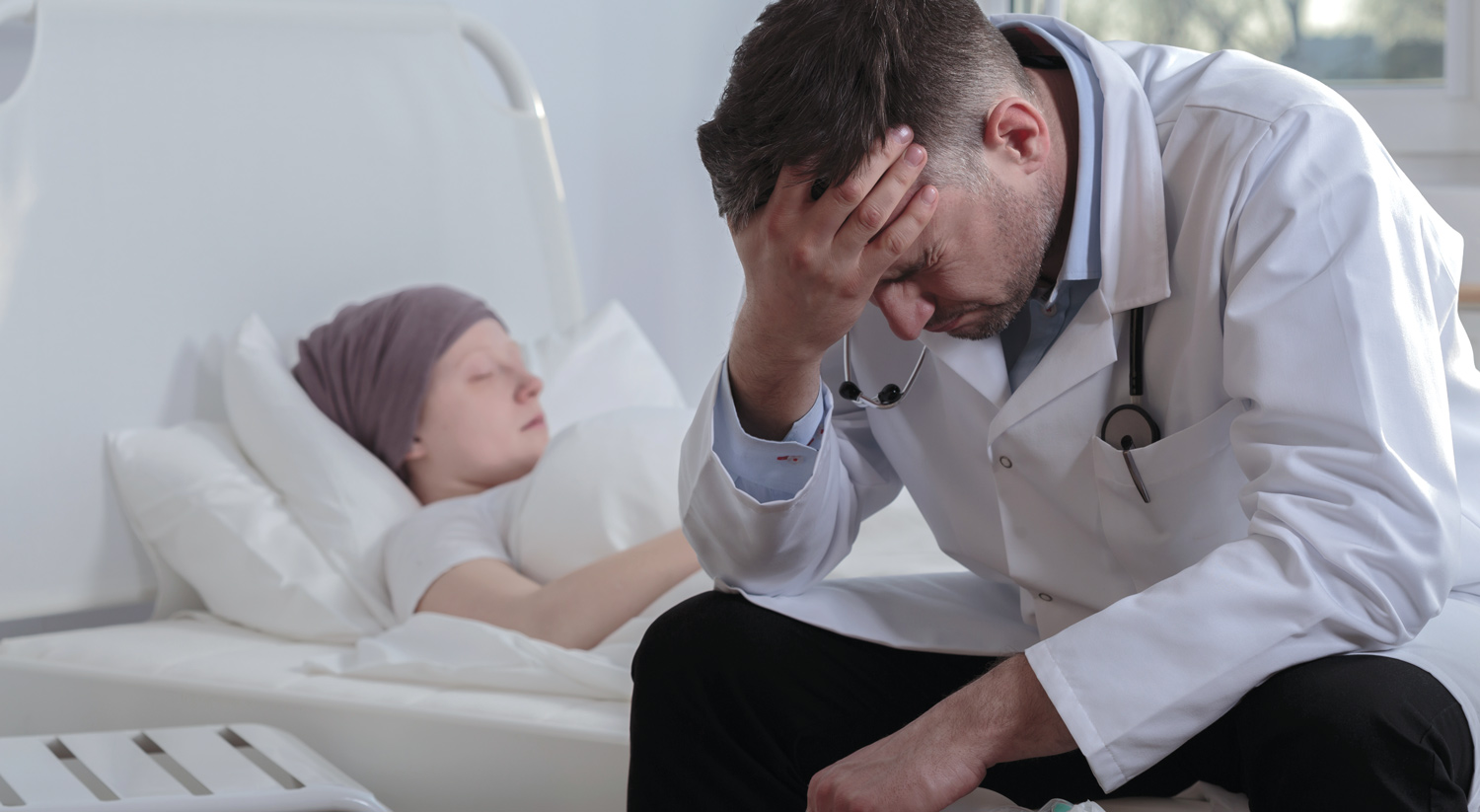 I watched the two-minute BBC TV trailer of This is Going to Hurt.  And it did. 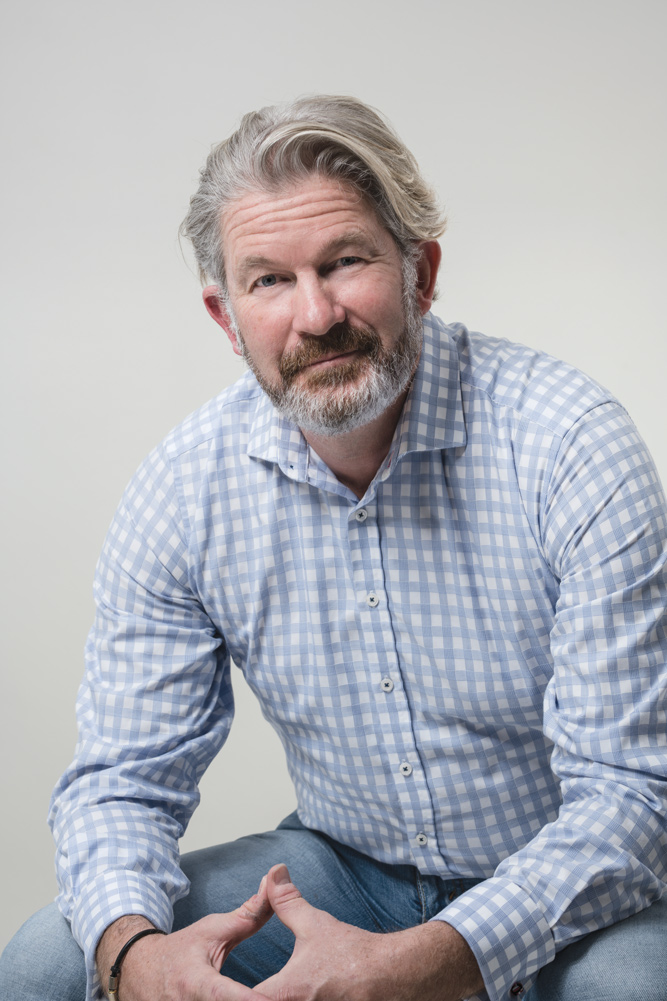 I worked on the same chaotic hospital wards as Adam, witnessing the same struggles and sharing the same stories over a beer in the hospital’s bar.  As doctors, we tell each other cautionary tales as a means of sharing our pain. We punctuate them with farcical interludes and sprinkle them in bodily fluids, to deflect from our own, often unjustified, guilt and shame.

I skimmed This is Going to Hurt for new anecdotes. There weren’t any. Decades of medical, anaesthetic and intensive care work had made me familiar with all the apocryphal stories in Adam’s book.

Adam caricatures patients’ struggles and focuses on the impact this has upon the medical professional.

In one episode in his book, he reflects upon how “f.cked-up” the “whole birthday and blood thing is” with Jehovah’s Witnesses. I recall feeling the same way.

I was once tempted to ignore the family wishes of a Jehovah’s Witness and give a blood transfusion to their critically ill son. Why should I bear another death on my conscience? I knew that transfusion might have him shunned by his community, but at least the young man on the ventilator would have the chance
to build a new life.

A church advocate sidled over to me as I examined the patient’s drainage bags, steadily filling with blood from his wounds.

He craned his head towards me and whispered,

I already knew that it wasn’t my fault. Not the motorbike, nor the wall, nor the high-speed collision. I had witnessed other Jehovah’s Witnesses die. It wasn’t clear if blood would have helped them. If the boy in my care now died, I would not just remember, I would relive that sense of helplessness and despair.

Maybe Adam sought solace in recalling the most brutal of his own experiences and the stories that he heard? Storytelling before you have resolved your own grief can open old wounds, rather than heal them. The facts are mashed up with our own experience of those traumas and the story can become cruel and bitter.

Adam tells us that consultants laughed about the predicament of Jehovah’s Witness patients who were bleeding to death. He goes on to testify that “In the old days consultants would have just gone ahead and transfused.”

Maybe some seniors did ignore the patient’s wishes, but not through arrogance, rather they were driven by a determination to save a life.

What happened to my Jehovah’s Witness patient?

The family and religious advisors left, and I stood at the boy’s bedside, struggling with my instincts to surreptitiously treat the boy as best I could.

The father returned and quietly stood by my shoulder.

“I’m the next-of-kin, aren’t I? Transfusion is my decision?”

I wrote a note documenting the game-changing conversation and stashed it in a sealed envelope in my boss’s office. There’d be no disfellowship on my watch.

Patient care is nuanced and complex and experiencing it at firsthand takes time to process. It can be hard to be generous and reasonable when enraged by youthful idealism.

However, what may have been the truth for Adam when he wrote this book isn’t the truth for me or, I suspect, for many of my colleagues.

When we cease to have compassion for those who suffer and whose care has been entrusted to us, where does that leave us as doctors?