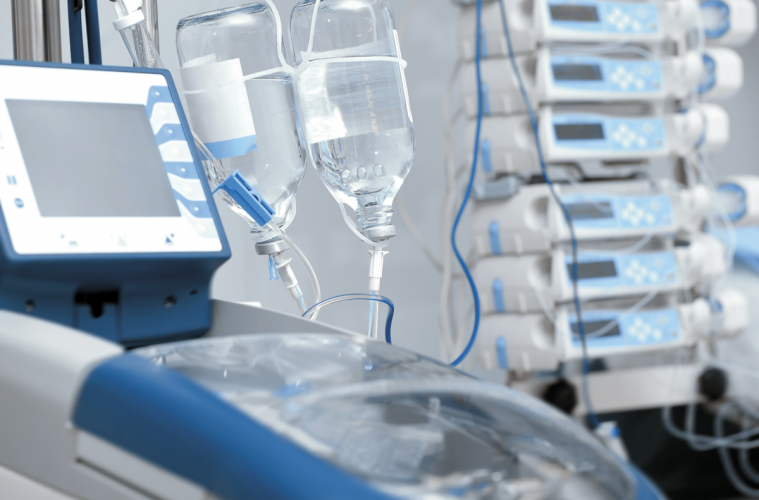 Dollar Matters for those with Cancer 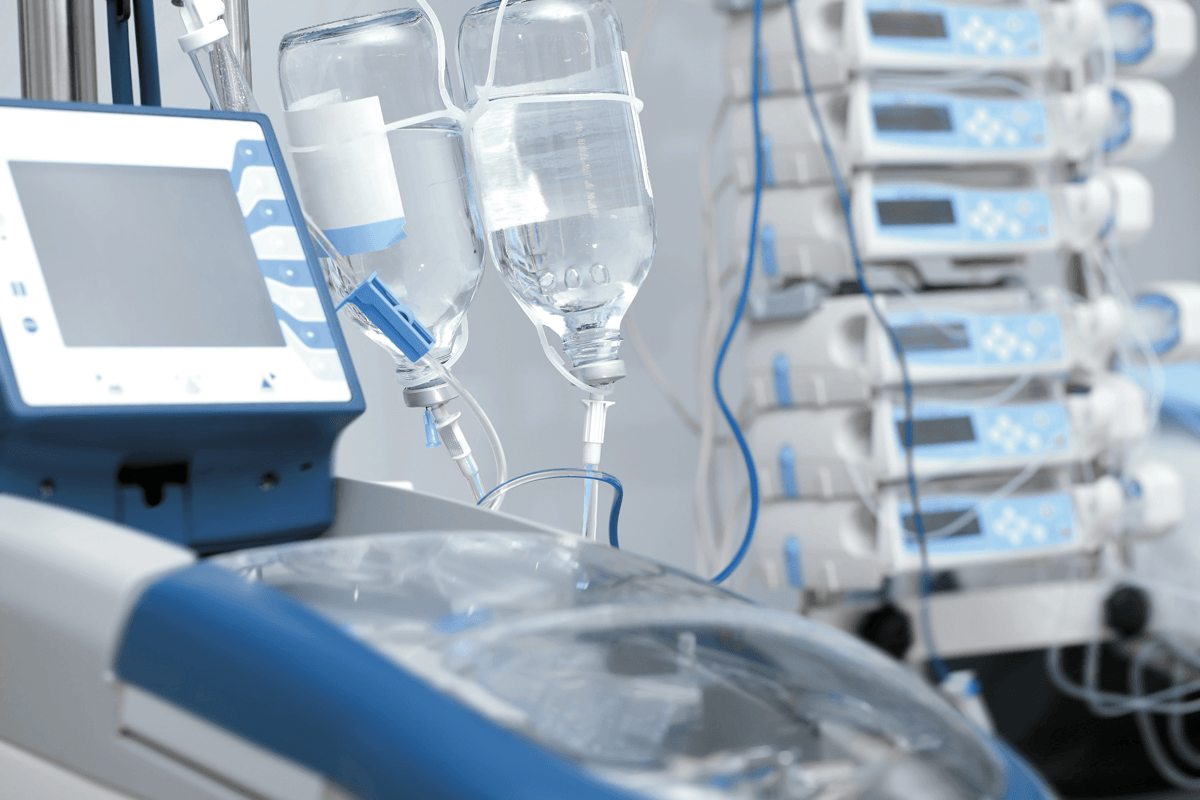 Treating cancer is an emotive issue, particularly if you are on the receiving end and hanging on to survival. Nowhere is the carve-up of the limited health funding cake under closer scrutiny. Cancer treatment signifies to some all that is wasteful about medicine – treating end-stage disease with little hope of a cure and at great expense, while preventive programs go begging. On the other hand, doctors are obliged to offer the best for the patients before them. It is how doctors, oncologists in particular, go about defining ‘the best’ that has greatest impact.

In the November 4, 2013, edition of the MJA, Bruce Armstrong listed a wide range of cancers and trends in incidence and mortality.

He concluded that, overall, Australians were better at treating than preventing cancers because incidence was increasing while mortality was decreasing.

He mentioned that the AIHW had estimated a 2004-05 spend of $3.19b on medical and hospital care and pharmaceuticals for cancer and $0.22b on community and public health programs, mostly for screening, not primary prevention.

The annual trends in cancer rates are influenced by how we define them (prostate and thyroid being the best examples) against clear-cut climbs in rates (e.g. liver cancer).

Better treatments appear to have lowered the mortality rates from Hodgkin lymphoma, cancers of the cervix, testes, tongue and uterine endometrium.

Or as one commentator put it, “Insufficient prevention keeps cancer rates up”. This was some months before pointing to a 19% per annum increase (over 10 years) in PBS cost for anti-cancer drugs up until the $466m spend in 2011-12. That equated to $786 per prescription, as new pricier drugs became available.

This is a challenge for all involved as most solid tumours, if still present after initial treatment, will not be cured by further expensive chemotherapy.

A/Prof Michael Ortiz from SPMG Global says the Australian Government is now spending almost 30% of its entire drug budget on cancer drugs (only 1.5% of PBS scripts). The PBS oncology spend has recently grown by 14.2% units and 25% in cost.
He asks if the Australian taxpayer is getting value for money when less than 2% of the population is using almost 30% of the drug budget?

This spend is occurring in private (20%) and public (80%) hospitals. Even with our ageing population, he has a point. Government introduced cost efficiencies in April 2012 through dose-specific prescribing and dispensing of chemotherapy agents that are given by infusion or injection, mainly to prevent wastage and allow community pharmacies to dispense for community based oncology services.

How cancer research is funded in WA, as we reported in 2011, is fragmented and largely dependent on medical lobbying, not necessarily the prominence of individual cancers in the community. How researchers lobby through their media releases has been recently criticised as over-inflated.

Project funding may be how things must happen in a State that lacks ‘critical mass’ but some overarching rationalisation is needed as much of the funding is from the public purse, for which piecemeal project funding can be focused around careers as much as patient outcomes.