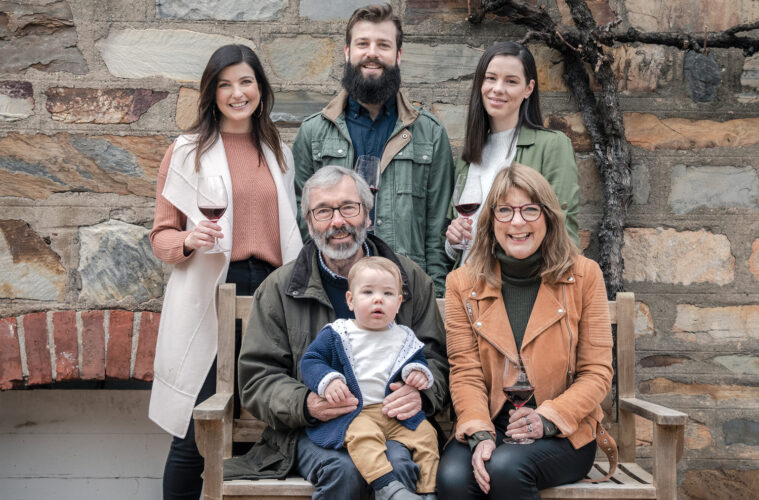 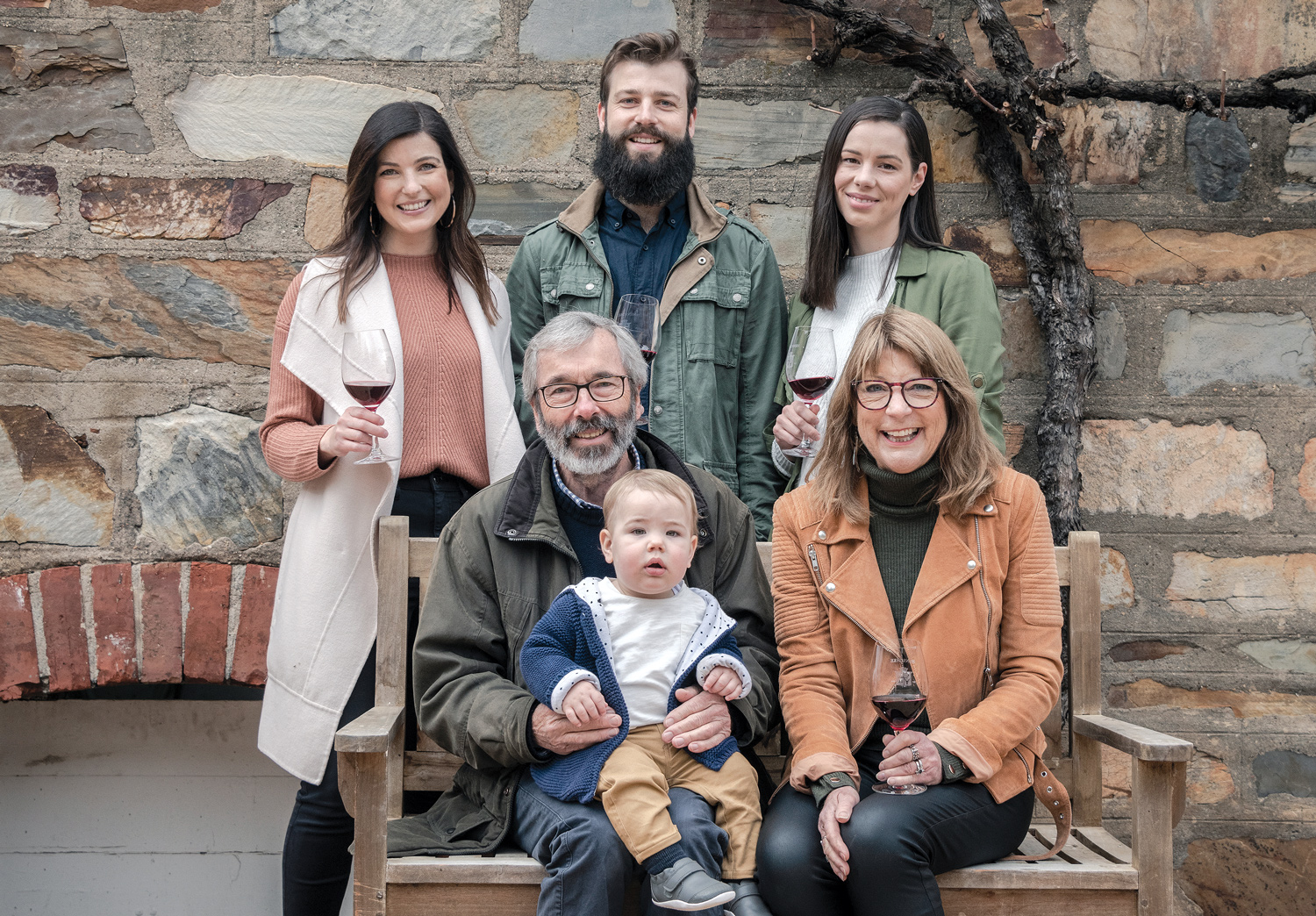 This iconic Australian producer in the Eden Valley of South Australia has over 150 years of family winemaking experience – and it shows.

By Craig Drummond – Master of Wine

It was in 2015 that I had a most amazing experience joining a Masters of Wine tour of southeast Australia – 20 produces in just nine days across three states – exhausting but exciting.

The greatest tasting we had was at Henschke in the Eden Valley of South Australia. So, when asked to review some of their wines for this article I was clearly very excited.

Henschke is widely regarded as the best medium-sized red wine producer in Australia and producing the greatest single vineyard wine in Australia – the Henschke Hill of Grace Eden Valley Shiraz.

So why the excitement?

For a number of reasons: their history for starters. One of Australia’s great wine dynasties began in 1842 with the arrival of Johann Henschke at Keyneton in the Eden Valley, a small Silesian (Lutheran) community. The first vines were planted in 1868. Stephen (winemaker) and wife Prue (viticulturist) are the fifth generation.

Then there are the vineyards. The ‘jewel in the crown’ is the estate vineyard at Keyneton in the Eden Valley – the ‘Hill of Grace’ – so named for the nearby Lutheran church of Gnadenberg, which translates as ‘Hill’ and ‘Grace’. The vines are about 180 years old and the source of the greatest Henschke wines.

Added to this are other vineyards totaling 109ha across the Barossa Valley, Eden Valley and the Adelaide Hills. The major varieties are Shiraz, Cabernet Sauvignon and Riesling, but backed up by a number of other varieties.

Many of these vineyards are blessed with ageing vines, in particular, wonderful old Grenache vines.

And never underestimate the power of dedication – especially Stephen Henschke’s obsession with natural winemaking and Prue’s with organic and biodynamic viticulture. A key to their success was their studies in Geysenheim, Germany, in the 1970s on isolation techniques, which involve isolating the best vines in the plot based on colour and healthy appearance.

The result has seen them produce some of Australia’s greatest wines.

Collectively, and for the sake of avoiding repetition in my tasting notes, all four wines showed a common theme. Fruit flavours and characters abounded, reflecting vine maturity, low yields, careful viticulture based on
organic and biodynamic principles, and natural winemaking practices.

All wines show depth, ripeness, concentration and harmony. Add to this the adept use of oak. The oak is used as a vehicle as opposed to a style. It binds the wines, without being overt. Seasoned oak predominates, with only a small proportion of new oak, and generally in larger formats than the commonly used barrique.

Shiraz is fermented with the Viognier, the latter white grape gives the Shiraz an aromatic lift and more vibrant colour. Grenache and Mataro are fermented separately. Named in honour of Henry Evans who planted the first vineyard of seven acres (3ha) at Keyneton, Eden Valley in 1853.

Attractive ruby colour, the nose shows lifted aromatics, the Shiraz shines through with spicy blackberry, cedar and peppery notes. Palate shows spicy, juicy fruit with blackberry, white pepper and sage. Fine tannins and firm acid backbone give structural definition. A great wine for current consumption, but with the power, concentration and structure to go another decade.

Johann is a common first name of the German Silesian pioneers of the Barossa, this wine being a tribute to them. This wine says ‘Grenache’ to me. Barossa has probably the oldest Grenache vines on the planet. Their low yielding, dry-grown fruit results in powerfully flavoured wines, and this is a great example of Barossa Grenache with its ethereal perfumed aromas of candy and roses, and its sweet-fruited flavours of bramble, redcurrant and red cherry. The addition of Mataro and Shiraz gives added structure and brings it all together. Great length and lingering sweet fruit finish.

This is my wine of the tasting for current drinking. Enjoyable now, but it has a long future.

A clever wine which marries the black fruits and spice of Aussie Shiraz with the cassis, herbs and mint of the Bordeaux varieties. Combines power with elegance. This is a 20-year wine. Shows lifted vibrant aromas of dark plum, spices and cassis, leading on to a delicious palate of blackcurrant, black olive, mulberry and coffee grounds. Nicely integrated with intensity, balance and length. Enjoyable now, although cellaring will reward.

This wine is a recent addition to the extensive Henschke range. It is a 100% single vineyard Shiraz from vines planted in 1968 on the Eden Valley estate vineyard. A beautiful high-quality Shiraz. I see it as a ‘sleeping giant’ as the fruit still needs to mellow and soften a bit more. A couple of years in the cellar may be very rewarding. However, don’t let me put you off – it is a very exciting wine now.

For your chance to win a dozen bottles of Henschke red wine,
visit our competitions page to enter.