Lipoedema was first described in 1940, yet very little is understood about the disorder affecting about one in 10 women. It’s known as ‘adiposis dolorosa’ or painful fat. 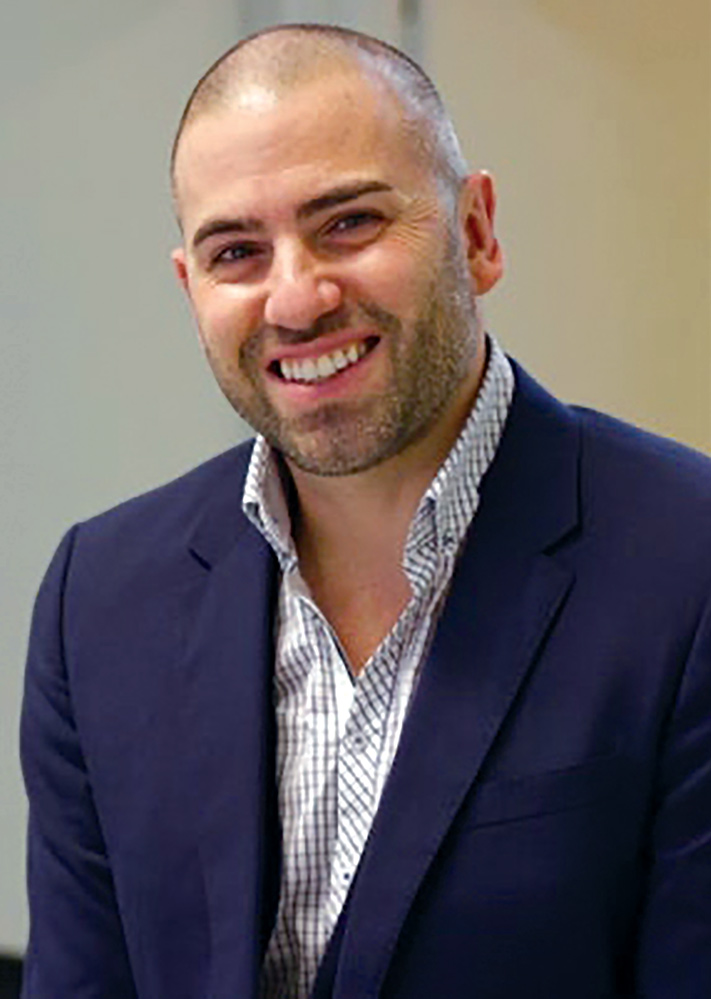 Patients will often describe themselves as being wholly disproportionate between top and bottom halves. Little is known of the cause and few doctors and therapists are able to diagnose and differentiate from lymphoedema and these patients are frequently misdiagnosed as obese. In fact, it was a patient who explained the disease to me several years ago.

The disease almost exclusively affects women who are left to run the gauntlet of health professionals, being judged as overweight, sedentary or simply from families with ‘big legs’. With progression, these women are ‘fat shamed’ and suffer significant psychological distress, sometimes developing secondary eating disorders.

In lipoedema, the fat cell hypertrophy is resistant to calorie restriction, bariatric surgery, or exercise. It is a disease of the peripheries and diabetes rarely occurs in these women. Typically, it affects the legs with about 30% also involving the arms, always with sparing of the hands and feet often with a cuff at the ankle or wrist. It ought to be and is easily distinguished from lymphoedema, although both can occur together (see Table 1). It is bilateral and symmetrical (feet spared), there is pain with pressure, but no pitting oedema, easy bruising, and the skin feels cold. In addition, there is no response to diet, exercise, or elevation, and it is worsened by orthostasis after exercise when hot.

In stage one there is uneven skin surface with small pearls under the skin, stage two has large growths of nodular fat and stage three is lipo-lymphoedema.

The pathophysiology has swelling initially due to fat hypertrophy and hyperplasia and increased interstitial tissue fluid. Early on, the lymphatic system functions well but with progression increased fat volume and pressure can overwhelm the lymphatics and lipo-lymphoedema results. Finally, the subdermal capillary network appears to become fragile and easy bruising results.

Evidence for dietary change helping this condition is lacking but the majority of patients follow a keto diet and exercise regularly to help prevent generalised obesity, which is a common problem as patients can become depressed or disheartened by a lack of understanding and empathy in the general medical community.

Surgical management is reserved for selected cases and requires the patients to be optimised first using the above therapies. Removing the painful lipoedema fat using the gentlest form of liposuction and employing lymphatic sparring techniques involves water-assisted liposuction. Removing this diseased fatty tissue has been shown to reduce pain and slow disease progression.

A downside is extensive skin laxity and so I routinely perform skin tightening but only after extensive liposuction. No fat is resected, thus preserving the subcutaneous fibrous network containing the lymphatics.

The biggest problems facing these women is lack of awareness in the medical community. Many join online groups led by established lipoedema sufferers, diagnosing, and educating themselves. Early diagnosis helps slow disease progression and can prevent the debilitating later stages when pain and fatty deposits limit movement.

Currently Medicare does not recognise lipoedema as a medical condition. Limited knowledge has seen these women often travel overseas for treatment available in Perth. Hopefully with raised awareness Medicare will recognise treatment for this chronically progressive, painful, psychologically damaging condition to become cheaper and more readily available for these women.