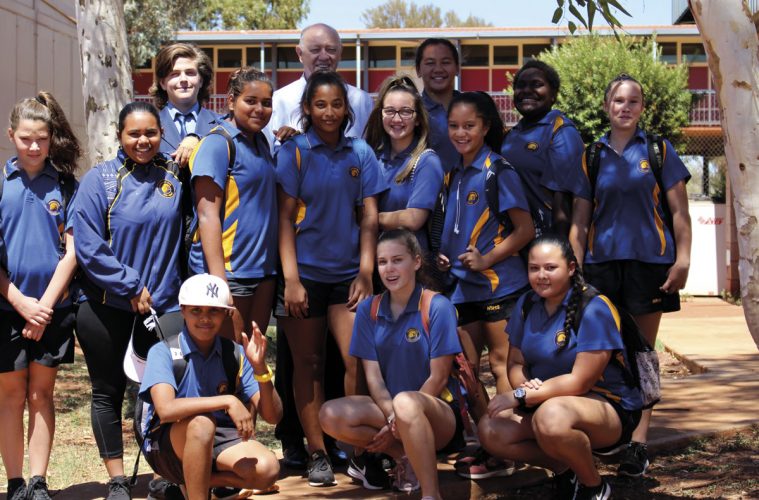 Looking Out for the Most Vulnerable 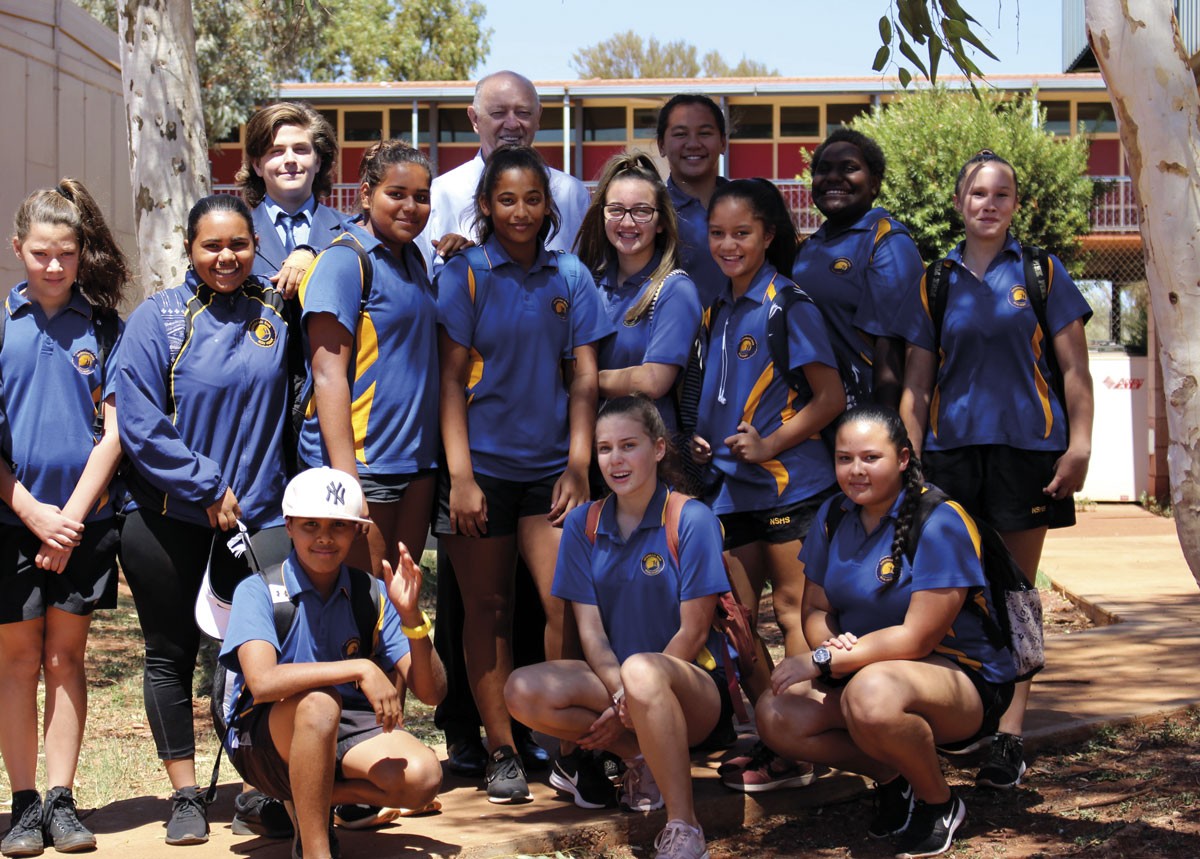 Securing the health and wellbeing of the community starts with protecting the youngest and most vulnerable, says the man charged with looking out for them.

Children and young people represent a quarter of the population in WA, yet there is little in the way of government policy based on the best outcomes for this cohort. There is, however, the Commissioner for Children and Young People (CCYP), an independent office that has a remit to act in the interests of anyone in the state up to the age of 18, especially the most vulnerable.

Medical Forum spoke with CCYP’s Commissioner Colin Pettit to discuss the Improving the Odds report which focuses on raising the issues these children are increasingly facing. 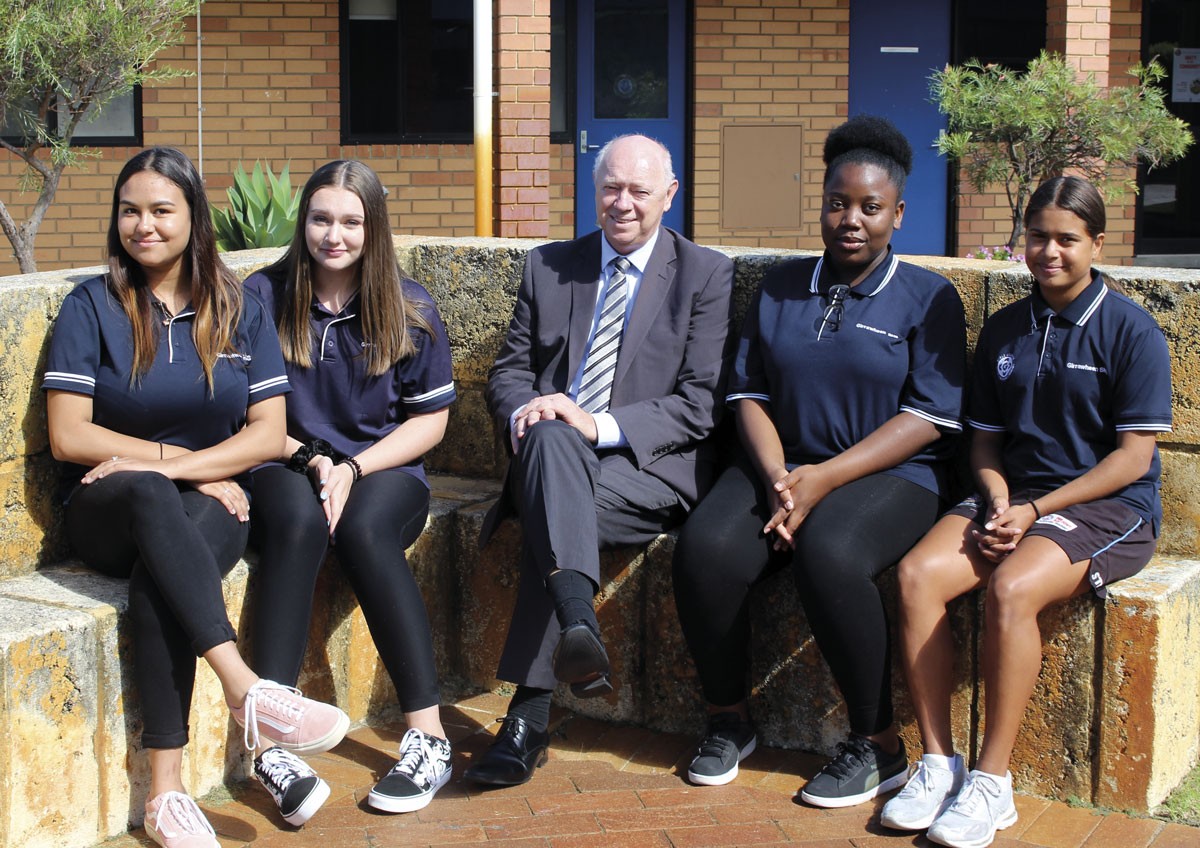 The report was born out of a succession of events in 2018, the Vulnerability Speaker Series, which featured international experts, politicians, heads of departments and business leaders with the objective of “finding solutions, rather than pointing fingers”.

“There are a range of indicators in our society showing young people face a higher rate of vulnerability than they have in the past, so we wanted to see what was causing this and what we could do to address it,” Colin said.

“A number of the recommendations relate directly to how government can make a difference but it is broader than that. The whole community needs to be part of solutions that are led by government.”

The first of the findings highlights the fact that WA does not have a unified child wellbeing strategy in many of its various governmental departments, which is something the commissioner is intent on changing.

“Such a strategy needs to be resourced, consultative and implemented in a way that acknowledges the importance of children’s development and how we as a society need to help that development so all children can benefit.”

“However, we first need a child impact assessment tool to be used by government and non-government agencies and actually applied to any program or policy they are developing to determine how it will impact on children, if at all, and if it does then we need to see a really good outcome for children.” 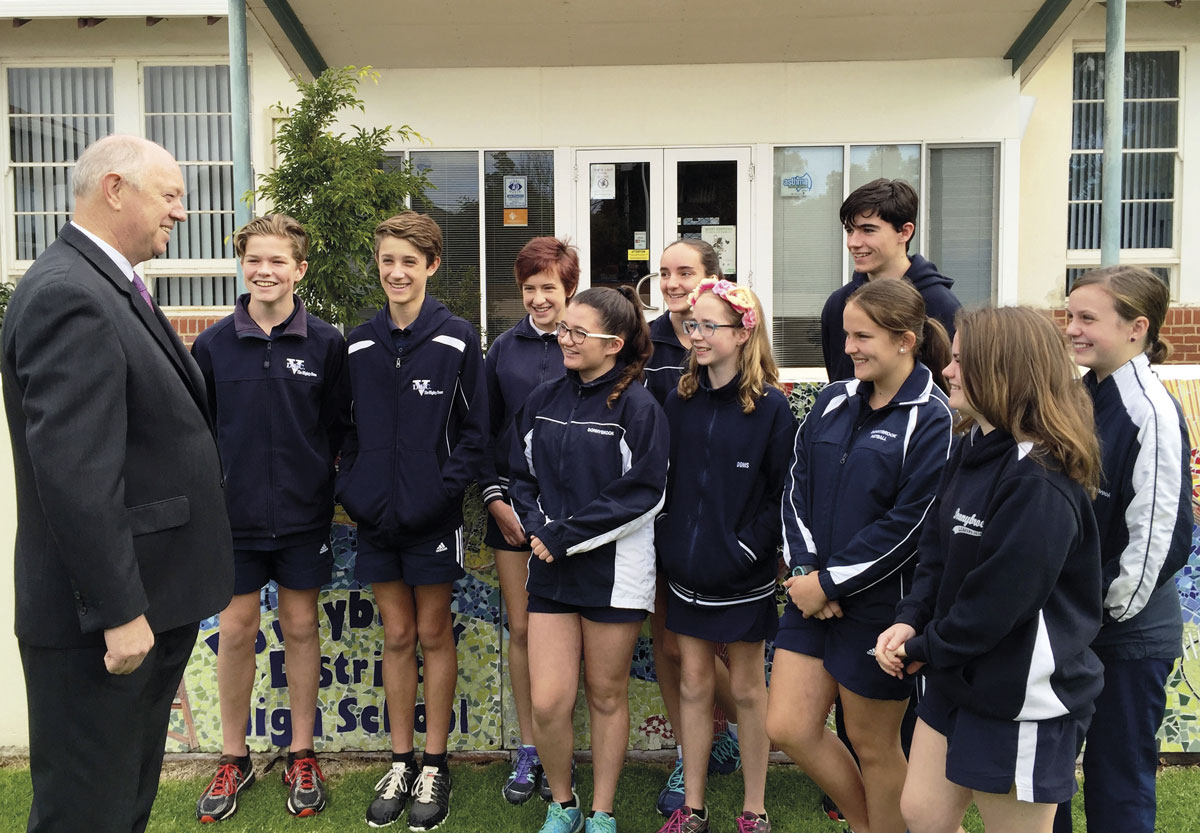 Colin said that some government agencies have similar tools but they are not used consistently.

“We are noticing countries like New Zealand are applying these sorts of tools to ensure that children and young people are not forgotten when policies, programs and funding are being run out. WA needs this too,” he said.

The CCYP is independent from the government and Colin said his role was to have as many conversations and consultations with young people to get a sense of where they are in life in order to represent their views to government and the wider community.

“It is a challenge but it is a privilege to actually do it because children and young people need a voice,” he said.

The CCYP unequivocally takes a child-centred approach to crafting policy, which resonates among the children and youth the office consults with.

“Most young people just want to be treated like everyone else and have people who genuinely care about them and engage with them in a respectful way and that’s what our office tries to do on a day-to-day basis.”

Currently the Commissioner’s office is working on a survey on the health and wellbeing of WA children and young people in coordination with the Telethon Kids Institute involving 4500 randomly selected children across the state aged between eight and 18.

“We are sure that it will not only provide really strong conversations across our community but will probably challenge current thinking,” Colin said.

“The big message here is that the vast majority of our children are in a pretty good place but there are growing numbers of kids who are missing out in certain ways and some of the data is quite challenging when you see that.”