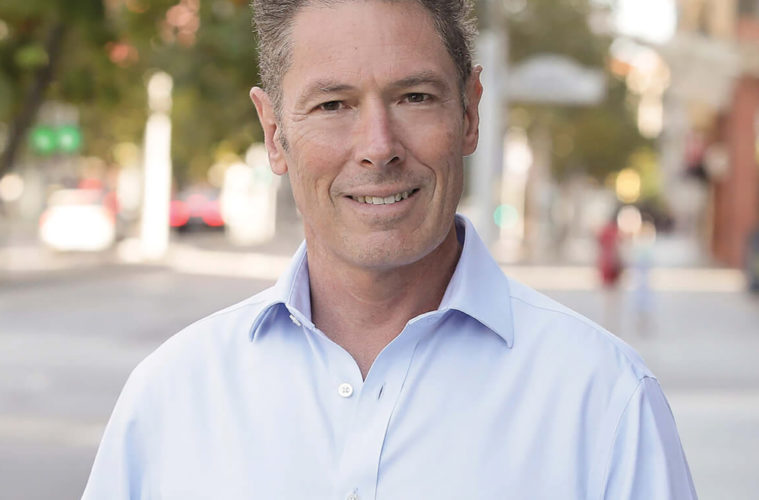 Mental health for all

When you read this, it is likely (remember 2010) but not certain that we will know who will form the next government. Health barely rated a mention during the campaign, which given the events of the past two years was surprising.

Maybe everyone has had enough or maybe there is no daylight between the major parties on health policy. Also, in May, the State Government handed down an iron ore royalty and GST laden surplus. Mental health funding was increased 13%. Is more money the answer? Increased mental health problems have been a hidden adverse effect of lockdowns and border closures. The Australian Health Consumers Sentiment survey showed 26% of women to have reported serious levels of psychological distress, with that number peaking at 31% in Victoria.

Some 42% of those aged 18-24 reported severe psychological distress and this age bracket was most likely to have lost their job or have reduced hours. This is not surprising given this age group is disproportionately employed in hospitality and tourism.

The UK education watchdog, Ofsted, reported in April that an increasing number of young children has been left unable to understand facial expressions. Its chair Amanda Spielmen was quoted in The Guardian: “I’m particularly worried about younger children’s development, which, if left unaddressed, could potentially cause problems for primary schools down the line.”

We know poorer mental health correlates with this. In the US, adolescent suicides increased as did self-harm in Australia.

We are reluctant to seek help and need to improve on this, notwithstanding the shoot first, ask questions later attitude of regulatory bodies doesn’t help.

This month’s theme is mental health including two articles on the mental health of doctors. Stress levels are high in medicine on a good day and the past two years have not been good. We are reluctant to seek help and need to improve on this, notwithstanding the shoot first, ask questions later attitude of regulatory bodies doesn’t help.

The role of diet in stress management, managing unsettled babies, youth mental health and new treatments approaches are examined. We also have articles on spondylitis, low carb diets in diabetes and managing rotator cuff issues in an older age group.

On the plus side, human beings have contended with far worse in previous centuries and whilst it is not PC to say so, most are actually resilient. An increasing number of young (and not so young) people are reclaiming their lives including travelling again.

Enjoyment of life is a big part of good mental health. All of us, each day, should focus on what is good in our lives and what we are grateful for.