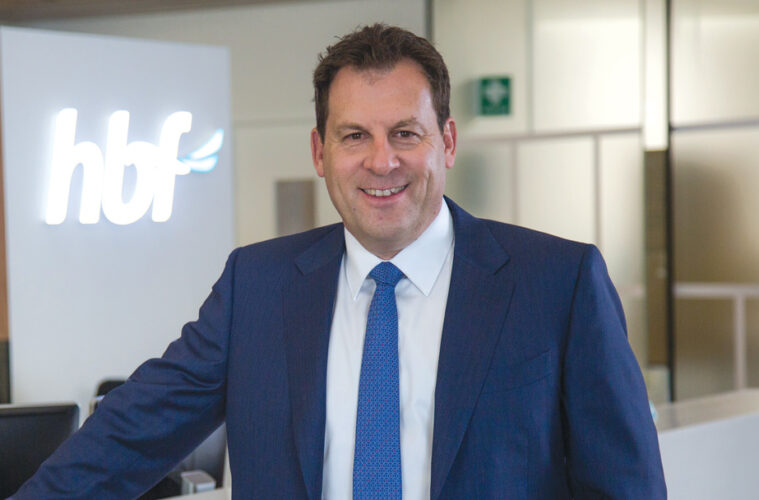 On quokkas and growing membership 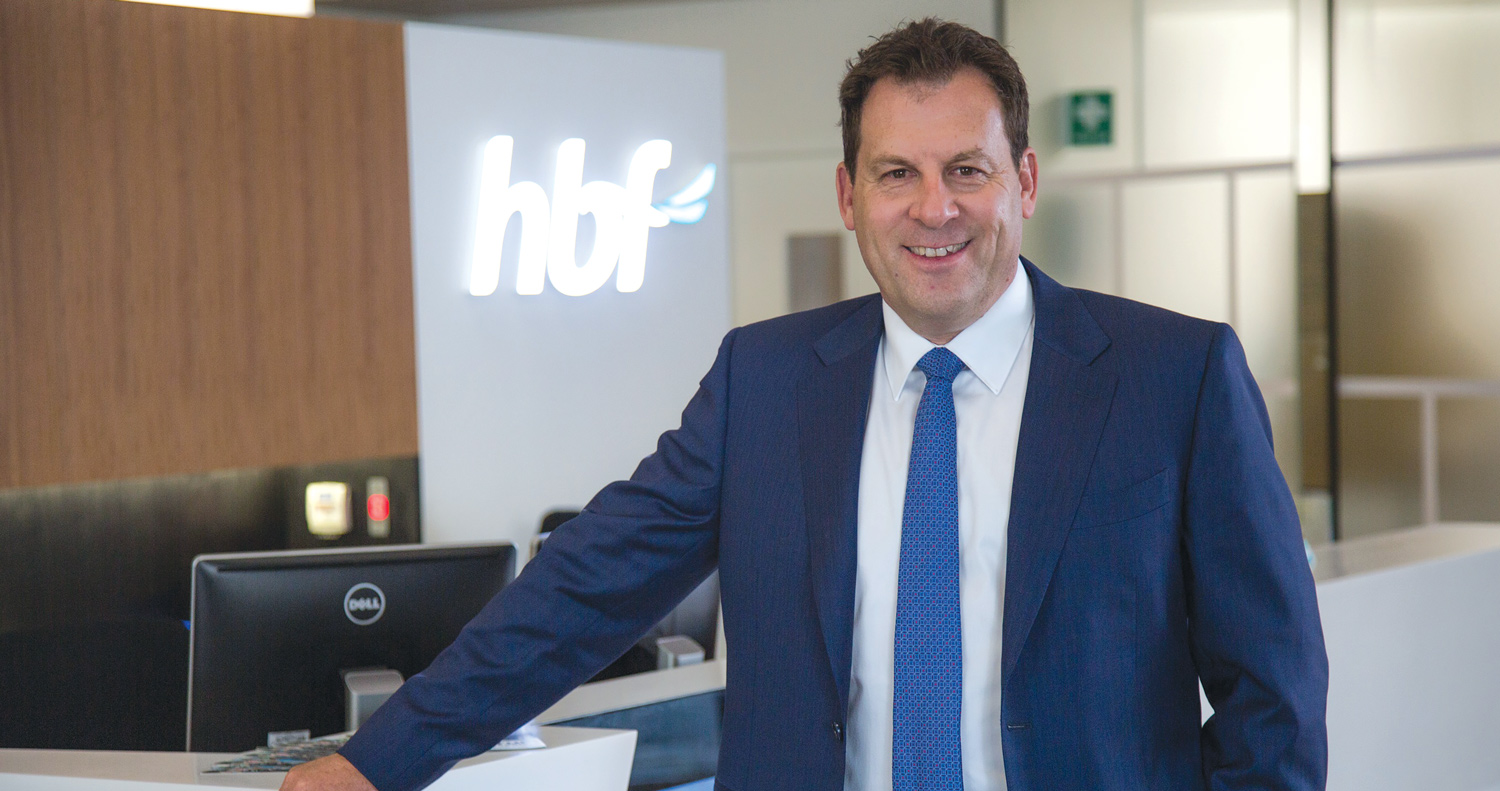 As he leaves after five years at the helm of HBF, John Van Der Wielen reflects on his efforts to make the organisation more relevant, and the challenges ahead.

As chief executive officer, you are only ever the custodian of an organisation for a short time. If you leave a business in a better state than you found it, you can say you have done a good job – and I believe I have achieved that at HBF.

When I started in 2017, HBF was a great West Australian brand with a strong capital position but dated technology and a steadily declining market share. HBF needed to attract younger members to reduce the average age of its portfolio. Its premiums were not competitive and service levels were not where they needed to be.

Fast forward five years and HBF has increased its market share, with younger members and a growing membership on the east coast. We’ve kept average premium increases lower and payout ratios higher than our major competitors, expanded into health services such as dental and physio, improved our service levels as seen by our low complaint ratios and top-ranked app, and continued to support the community.

I saw the main challenge as building the belief internally that we could reinvent ourselves by growing nationally and transforming our technology, while remaining true to our origins.

My first major project was a potential merger with HCF, enabling two similar organisations to become a national not-for-profit health insurer of scale. While the deal was closed, it never came to fruition, so we had to dust ourselves off, realise we were competing against strong competitors like Medibank, nib, Bupa and HCF, and acknowledge that to penetrate the east coast market we would need an innovative brand and new technology.

“Health insurance plays an important role in the health system and participation has grown since the pandemic. But there are considerable headwinds, with rising interest rates and cost of living pressures on household budgets.”

We also knew that high commissions to brokers and comparison sites led to higher lapse rates and lower margins, which is why HBF decided to market directly to consumers and use innovative technology and branding to achieve growth.

HBF is one of only a few insurers not available on broker and comparison sites and we are proud that we are achieving growth without them. In addition to organic growth plans, HBF has been looking to merge with or acquire other not-for-profit funds and we’re particularly pleased with our successful acquisition of CUA Health in Queensland.

Today, HBF has more than 1.1 million members and 20% of this membership base now lives outside WA.

A technology upgrade has been gathering steam, with the leading app in the market, a new provider search engine, and the ability for members to store their member card in their phone’s digital wallet.

Our diversification into health services through the launch of HBF Dental and the acquisition of Life Ready is about providing greater value to members.

Looking back, the achievements I’m most proud of are our bold quokka marketing campaigns (they have been a real winner and helped make HBF a truly national brand), expansion into health services, and how we supported our members through the COVID-19 pandemic by being the only major fund to fully cancel our 2020 premium increase and the first to announce we were returning COVID savings to our members.

Looking at the health ecosystem more broadly, the fundamentals remain strong when comparing Australia to similar countries but there is no denying the public system post-pandemic remains under pressure. Even though private health insurance participation has increased, the growth in the number of people presenting to public hospital emergency departments has increased well above the rate of population growth.

Health insurance plays an important role in the health system and participation has grown since the pandemic. But there are considerable headwinds, with rising interest rates and cost of living pressures on household budgets.

I have always been a strong believer that those who can afford health insurance should do so to free up the public system for the more vulnerable. We need to find ways to incentivise young people, in particular, to take up and retain health insurance; salary packaging of private health for people under 40, within appropriate income limits, could be an option.

Being CEO of this 81-year-old organisation has been a privilege and a big but an enjoyable task. I look forward to watching what the future holds for HBF.