Passport to a new world

COVID-19 vaccinations passports are coming and, as Cathy O’Leary explains, they will mean more than the ability to travel overseas.

Many Australians who travelled overseas in the 1960s still have the scars to prove it – quite literally.

Vaccination against smallpox was often required, and the jab caused a blister to form, resulting in a scab that fell off and left a tell-tale scar the size of a 10-cent piece on the upper arm. Similarly, many people who have travelled to parts of Africa and Central and South America have long accepted the need to be vaccinated against yellow fever – no questions asked.

Now, more than 40 years after smallpox was largely eradicated by global vaccination, mandatory COVID-19 jabs to allow international travel – and probably a lot of movement at home too – seem inevitable. While Australian Medical Association national president, WA-based Dr Omar Khorshid, dislikes the term “immunity passport” because even a previous COVID infection doesn’t necessarily make someone immune to the variants, he says the concept of a vaccination passport is a “no-brainer” to verify immunisation status.

A precursor records system – Australia’s COVID-19 digital certificate – is already in place, showing completed doses of a coronavirus vaccine. It can be downloaded to a smartphone and used similarly to a digital driver’s licence. It features a coat-of-arms hologram and includes the holder’s name, date of birth and a validity tick.

“Even some of the retail groups and hotels, which might have been completely opposed to the concept of vaccination passports a few months ago, are now realising it’s a way to allow their businesses to keep working while we’re still battling a pandemic into next year, which I think we’re going to be,” Dr Khorshid said.

“People need to be able to demonstrate they’ve been vaccinated, especially if we end up in a situation where our public health measures start to differ for people who have been vaccinated versus those who haven’t been.”

Have jab, eat out

If the overseas experience is anything to go by, vaccination passports are here to stay, and not just for international travel.

Many countries around the world are slowly introducing varying degrees of restrictions on the unvaccinated, including the UK which from the end of this month will start to require proof of vaccination to enter some high-risk spots.

France has a vaccine passport – pass sanitaire – that people must produce to access a range of places such as sports venues, cinemas, museums, nightclubs and festivals, and more recently, even restaurants.

The document, which the government hopes will boost vaccination rates, is shown in the form of a QR code either digitally or on paper and given to those who are fully vaccinated, have a negative COVID-19 test or have had coronavirus and recovered.

Dr Khorshid said French president Emmanuel Macron had thrown his hands up in the air and said ‘fine, you don’t want to be vaccinated then you can’t go to the pub and restaurants.’

“I suspect that’s a place where Australia gets to, and with enabling technologies, digital vaccination passports make a lot of sense. It will be inevitably needed for international travel but how else it will be used is still a topic for discussion.

“Vaccination passports at this stage are purely a way to demonstrate you’ve had your two doses of vaccine and how that is used going forward in terms of boosters still needs to be worked through.

“But giving Australians access to data, which is already in our immunisation register, makes a whole lot of sense, and being able to put it in your digital wallet on your phone is just a practical decision and makes effective use of technology.”

He agrees that the concept of vaccination passports, where legally people must be vaccinated against COVID before they can travel internationally, has broader implications in terms of mandatory vaccination – and incentives to help achieve it.

A federal Labor proposal to offer $300 in cash to anyone fully vaccinated by December 1 recently received a mixed reaction from doctors.

While NSW Doctors Reform Society president Dr Con Costa, who practises in one of Sydney’s hotspots, welcomed the idea, others have said it is unethical and the start of a slippery slope in health incentivisation.

Dr Khorshid does not believe COVID vaccination itself will become mandatory, but Australia would probably end up with a quasi-mandatory system because vaccination in the workplace was very much on the table, especially in health care settings.

“I think in a modern society where we’re generally pretty free, there are some things you need to do because it’s your responsibility as a citizen,” he said.

“But we need incentives, and they don’t need to be direct ones. So it might mean being able to get on a domestic flight without being locked down at the last minute – that in itself is an incentive.

“There is also evidence from around the world that lotteries have worked, and if we get to the stage where a large proportion of Australians haven’t been vaccinated because they can’t be bothered or haven’t got around to it, then it might help people to prioritise it.

“Someone was recently offering a free beer and got in trouble, but at the end of the day it might help to give someone a bit of nudge.”

He agrees that the main problem is access to vaccines. The Federal Government should also be putting money into advertising campaigns to make sure the messages are clear, because the biggest enemy is still complacency.

“When we get to the stage of vaccination rates stagnating and having vaccine floating around, specific measures might be necessary, even if you’re philosophically opposed to the idea of financial incentives, but who cares if we can just move on.” 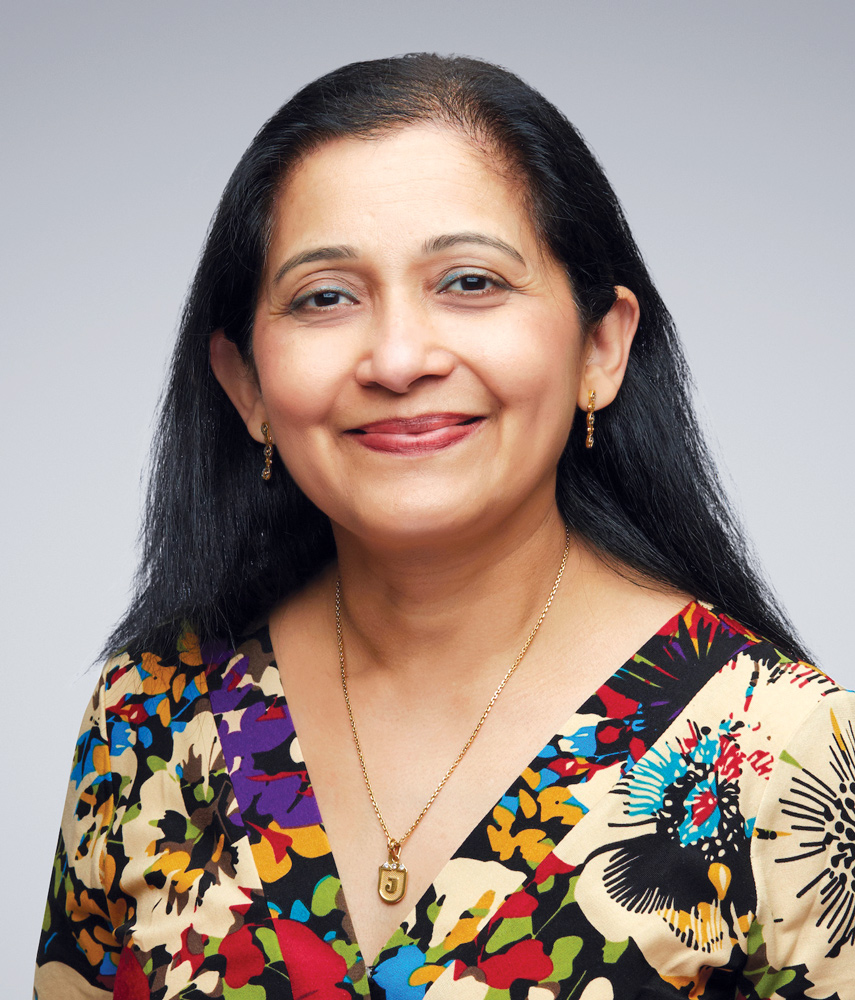 Professor Jaya Dantas, from Curtin University’s School of Population Health, said incentives such as small amounts of cash, lotteries and university scholarships had been used overseas to push up vaccination rates.

She says the big problem in Australia is that it didn’t mandate the vaccine for any group – it was made totally voluntary.

“In some ways if we’d mandated it for all over-60s and frontline workers, not just those in health care but security staff and police, we wouldn’t be having so many problems,” she said.

“We vaccinate our pets before we take them outside, but because we made COVID vaccine voluntary, the assumption was that people would use a sensible approach. Instead, people are waiting and watching, and hearing mixed messages about the side effects, with no context.”

“If you’re wishy-washy, people will be confused. However, France, Italy and many Europeans countries have passed laws to make the vaccine more or less mandatory. If you make it really clear that only fully vaccinated people can travel, or work in jobs, or go to public venues, people might protest but many will go and get vaccinated.”

Dr Khorshid says he hopes that when the worst of the pandemic is behind us, it will put some of the complaints we have about our society and our lives into context.

“We’ve seen how quickly everything that we take for granted can be taken away from us, in our rich and isolated country,” he said.

“This isn’t a world war but it’s a big event that will never be forgotten by those of us who’ve lived through it, and it will change our perspectives in the longer term, and I don’t think that’s such a bad thing.”