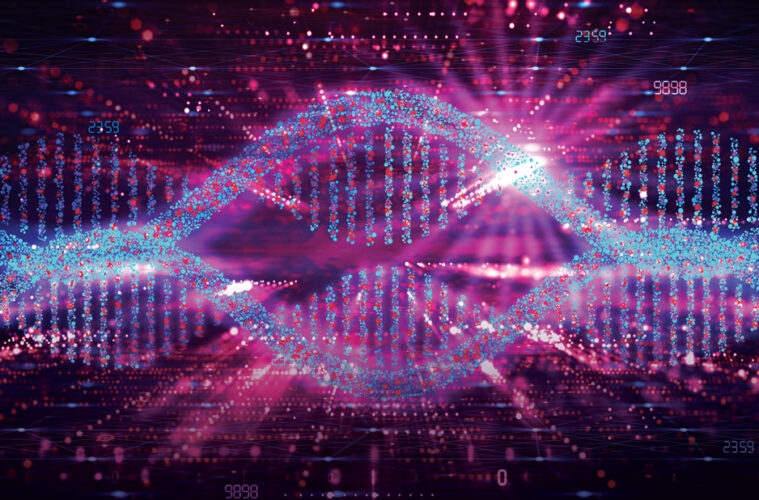 Rare but in the millions

While rare diseases affect less than one in 2000 people, they are also paradoxically commonplace. 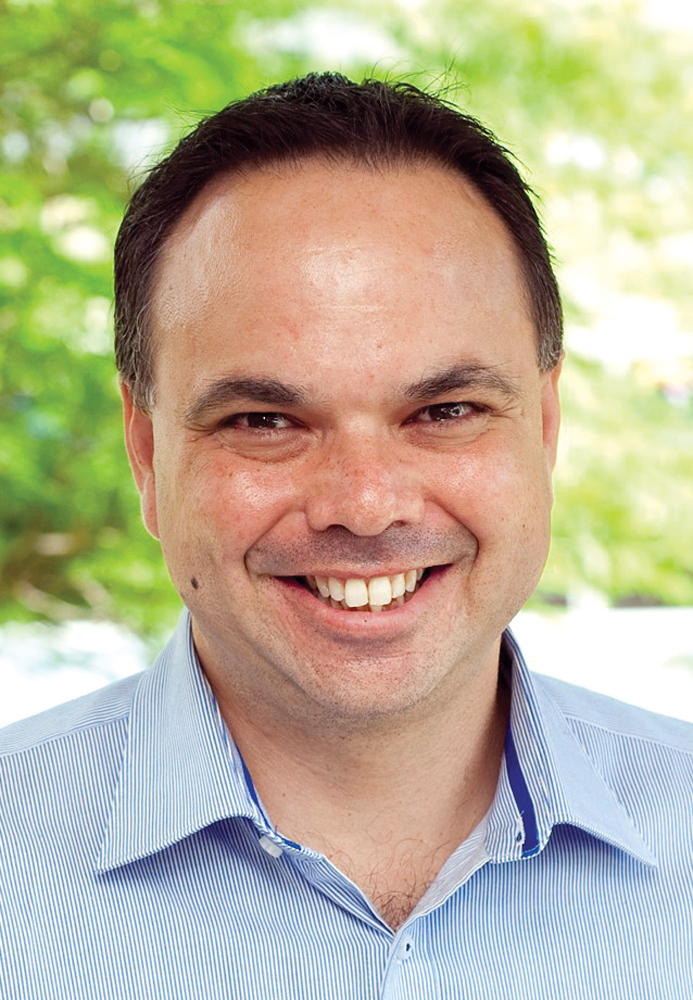 There are at least 8000 of them globally – Duchenne muscular dystrophy, neurofibromatosis, Huntington disease and thousands of other conditions with names you might never have heard.

But while you may not know the names of all the rare diseases, there is a good chance you know or have treated someone living with one of them.

Globally, a minimum of 3.5–5.9% of people are living with a rare disease, equating to 263-446 million cases across the world. In Australia, there are more than 2 million people affected, including 63,000 WA children.

Rare diseases can affect all ages and stages. However, 70% start in some of our most vulnerable patients – children. There are about 70 rare diseases patients on each full-time GP’s books in WA.

There is also thought to be about 300 million undiagnosed patients globally, an epidemic in itself. On average, it takes 5-7 years for a child with a RD to get an accurate diagnosis and sometimes decades in adults – if they get one at all.

Only 6% of those with a RD have a specific prognosis-altering drug therapy and only 5% of them have a specific code in the most commonly used medical coding system (ICD-10), leaving people living with rare diseases feeling like they don’t count.

RDs are also the most expensive class of diseases. In the US alone, a subset of RD accounted for nearly $1 trillion a year in direct and indirect costs. To put into perspective, this is more than cancer, heart attack and stroke and diabetes combined.

Last December, a global grassroots campaign championed by those affected by an RD led to the adoption of the first-ever UN resolution on addressing the challenges of people living with a rare disease and their families. It was co-sponsored by 54 countries and unanimously accepted by all 193 UN member states. I was part of that advocacy movement and proud of the achievements.

The resolution recalls the UN commitment to strengthen measures on addressing RD under its Universal Health Coverage.  It also focuses on the importance of non-discrimination and advances key pillars of the UN Sustainable Development Goals, including access to education and decent work, reducing poverty, tackling gender inequality, empowering women and girls, and supporting participation in society.

The resolution is a major global policy shift and promotes RD as a global priority. It promises greater integration of RD in the UN agenda and priorities, allowing the RD community a greater platform for dialogue and action to address the challenges impacting the quality of life of so many.

We can improve the lives of all people living with a rare disease and their families right now. Yes, there are challenges to diagnosis and finding disease-specific therapies, but we need to invest in and better provide these.

In the meantime, we can also raise awareness and provide better care for all, including improved care coordination and centres of expertise.

Primary health is also critical, and mental health is often overlooked. Research is vital, as one in two new medicines come from diseases research, such as statins.

Interestingly, rare diseases discoveries also benefit people with common diseases. A number of the solutions accelerated by COVID were honed from rare diseases, including mRNA vaccines and privacy-preserving data sharing.

ED: Professor Baynam is also head of the WA Register of Developmental Anomalies at KEMH and program director of Undiagnosed Diseases Program at Genetic Services of WA.