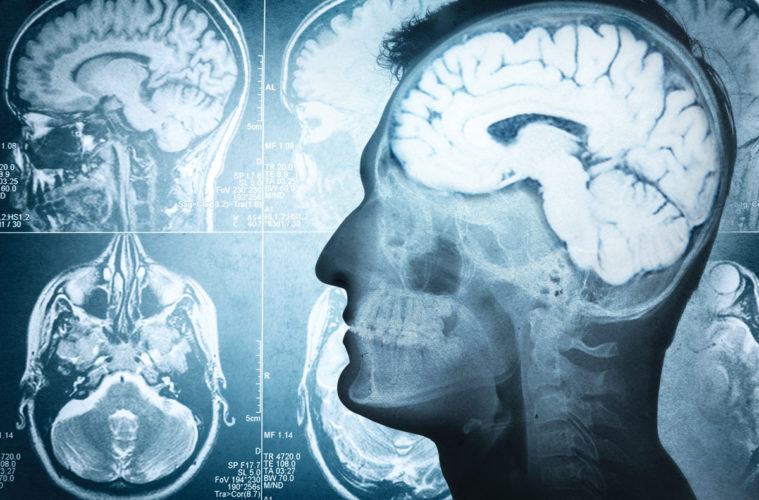 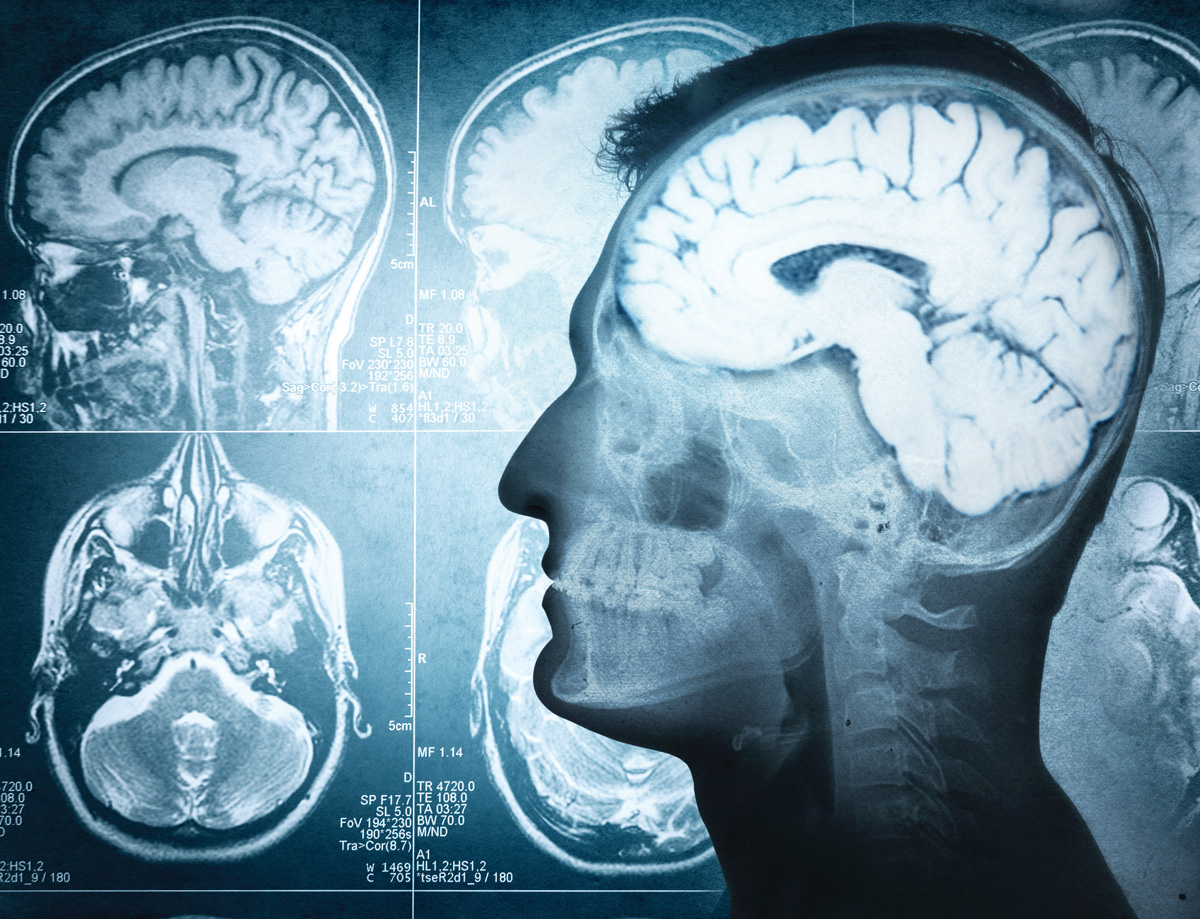 The folding of tau proteins (from functional forms to misfolded forms) has been implicated in tauopathies, yet why this is the case is so far unknown. Researchers from Columbia University’s Zuckerman Institute and the Mayo Clinic may have found a breakthrough.

Tauopathies are a range of neurodegenerative diseases, such as Alzheimer’s, identified by a build-up of misfolded tau.

The researchers said that the difficulty in analysing tau is in the filaments, or individual fibres which comprise it, are 10,000 times thinner than the size of a human hair. However, by using cryo-electron microscopy (Nobel Prize-winning biomolecule imaging) and mass spectrometry to analyse brain tissue has produced in unprecedented detail.

The researchers mapped the structure of tau on deceased human brain tissue from patients diagnosed from two tauopathies (Alzheimer’s and corticobasal degeneration), then reconstructed the structures of tau filaments to observe how they are formed, grow and spread. They found post-translational modifications (PTMs) on the surface of the tau, which they suggest could be influencing the behaviour of the tau and be structurally important in tauopathies.

Through discovering the structural important of PTMs on tau, the researchers hope this could lead to new advances in drugs that can target PTMs and slow the progression of tauopathies.