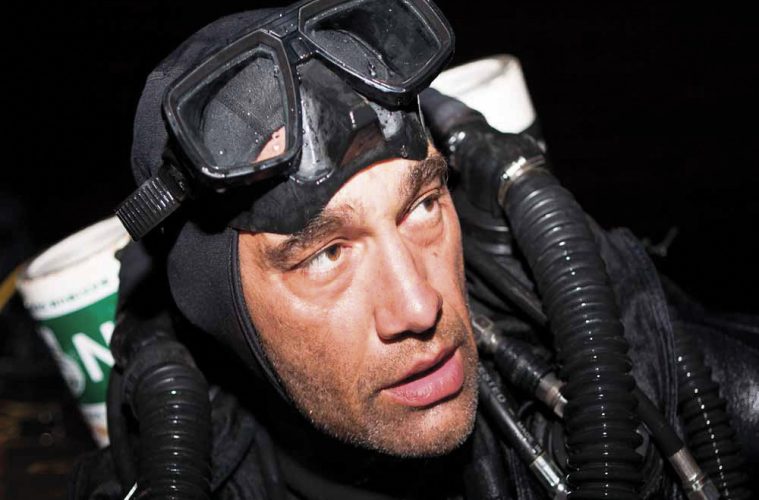 The Dive of His Life On June 23, 2018, 12 boys from a local football team and their 25-year-old assistant coach entered the Tham Luang Cave in the Northern Thailand province of Chiang Rai with the idea of having a birthday party for one of the boys.

The mood rapidly swung from celebration to survival when heavy rains flooded the cave, trapping the team on a narrow rock shelf, 4km from the entrance, with limited food, dwindling oxygen and pitch darkness.

With limited options to free the boys, and further rains expected which would have completely flooded the cave, the decision was made to send in a dive team to mount a rescue.

This is how cave divers (and current Australians of the Year) WA veterinary scientist Dr Craig Challen and South Australian anaesthetist Dr Richard Harris came on the scene.

Speaking to Medical Forum, Craig said few thought the diving option could be done but there was simply no other choice.

And give it a go they did despite the zero visibility and tight spaces to traverse to reach the boys. It took six hours going against the current, and five hours on the journey back.

But how did Dr Craig Challen get involved in the rescue in the first place? A matter of 22 years is the short answer. That’s how long Craig has been cave diving and with such extensive experience, he was an obvious choice for the rescue call-up. 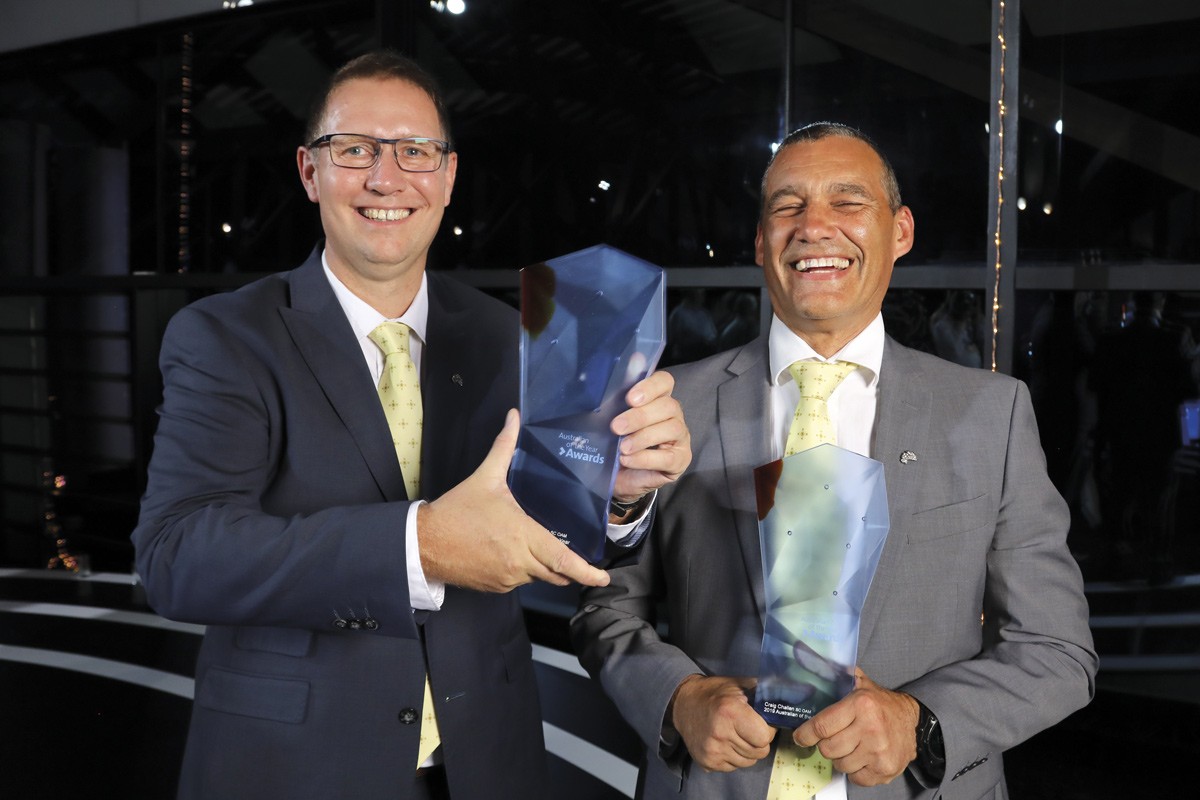 “When it became plain that the cave diving rescue was the way it was going to happen, Richard and I got the call and had two hours’ notice to get to the airport,” he said.

“It’s not always the professionals and governments that are best skilled for these specialised types of rescues. It’s often the amateurs who are the most skilled. Normal emergency services, police or military are not equipped to operate in this environment.”

When rescuers reached the boys, Craig said they were surprisingly calm and composed.

“They were pretty good and phlegmatic. Kids are kids. They were lean and I am sure they had had enough of caving and would rather be somewhere else but they were unbowed and up for it,” he said. “They were smiling and happy and joking around and acting like kids.”

The miracle was that all 12 boys and their coach survived the rescue and it was down to the efforts of up to 10,000 volunteers and Thai government workers.

“The whole thing only lasted four days and we got this extraordinary outcome which nobody was expecting. No one was more surprised than me,” he said

When Craig returned to Australia, it didn’t take long for him to realise that his life was not going to be the same.

“At the time we had no idea that it was such a big story. I didn’t realise the whole world was watching on and then it just kept going like a juggernaut.”

Juggernaut might be an understatement with Craig and Richard’s 2019 Australian of the Year nominations.

“The end of January was supposed to be our major diving expedition for the year, which conflicted with the Australian of the Year awards. We tried to explain to the Australia Day Council we wouldn’t be attending because we would be diving and it did not go down very well at all.”

Showing up to the awards ceremony turned out to be a good idea as the pair took out the main gong and since then life has turned upside down.

“There are certainly a lot of speaking engagements, it’s just about a full-time job. People do really get a lot of uplift and inspiration from this story; you know it is a bloody good story,” he said. “But it doesn’t come easily when you suddenly find yourself a minor celebrity.”

Craig has leveraged his new found profile into philanthropic endeavours.

“I am doing some charity work with the Smith Family, something that is close to my heart. I’m lucky to have had opportunities because of my education, and I’d like to work to reduce others’ disadvantage.”

Even though the year has kept him out of caves, he has his eyes set on a big expedition to Canada in January, New Zealand in February and the UK in July.