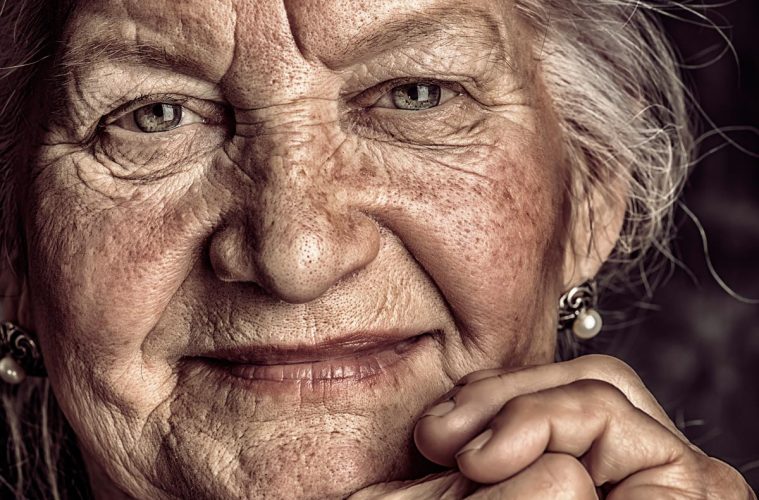 Will a Royal Commission Make It Better? Traditionally, our Aged Care issue is in November and this month we would normally, in this column, be discussing how the health system can help people to live better for longer. But then along came the announcement of the Royal Commission into Aged Care Facilities.

And it’s probably not such a big stretch from discussing ‘how people can live better for longer’ to actually hoping that the Royal Commission will share those aims for elderly Australians.

Everyone will have an opinion on the need for a Royal Commission – some will see the transparency that such an inquiry brings as the only way unscrupulous and negligent operators can be exposed and brought to book; some families will be desperate to bear testament to their loved ones’ horrendous suffering so the entire horrendous scenario wouldn’t have been in vain.

Others will see a Royal Commission as yet another delay to the raft of reforms that are on the launch-pad with the clock ticking.

The chair of the taskforce, Prof John Pollaers, said that the strategy outlined in the report could be executed in one to three years and in doing so would then position the industry for the next four to seven years. Its execution would better equip and enable the aged care workforce to support older people to live well.

So what are they advocating? Among 14 actions they include:

The Prime Minister has put his own Aged Care Minister in an invidious position. Ken Wyatt claimed on the ABC Four Corners investigation aired recently that action was required, not another inquiry. As we prepared this editorial for press, he and the Health Minister Greg Hunt issued a media release urging the community to have its say on the Commission’s terms of reference. They have been told.

In their statement they say: “We acknowledge the reporting and concerns raised by the public which has informed the Ministers’ views to proceed with a Royal Commission. Incidences of older people being hurt by failures of care simply cannot be explained or excused. We must be assured about how widespread these cases are.”

Perhaps it’s time for both – a Justice and Healing process and these urgently needed reforms?