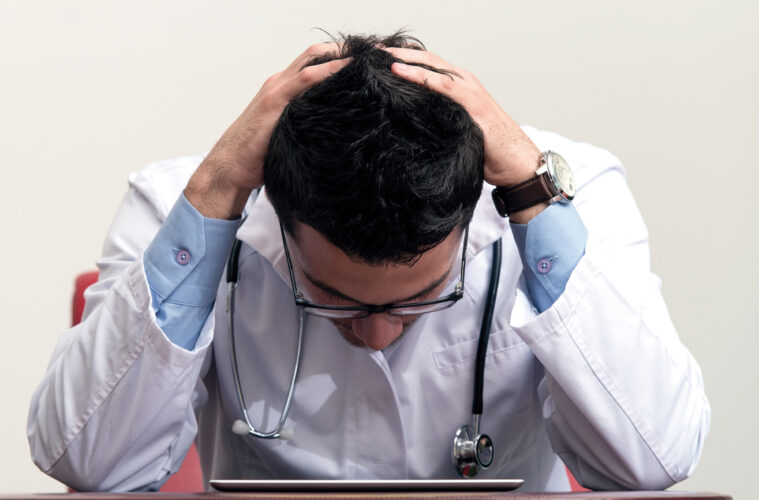 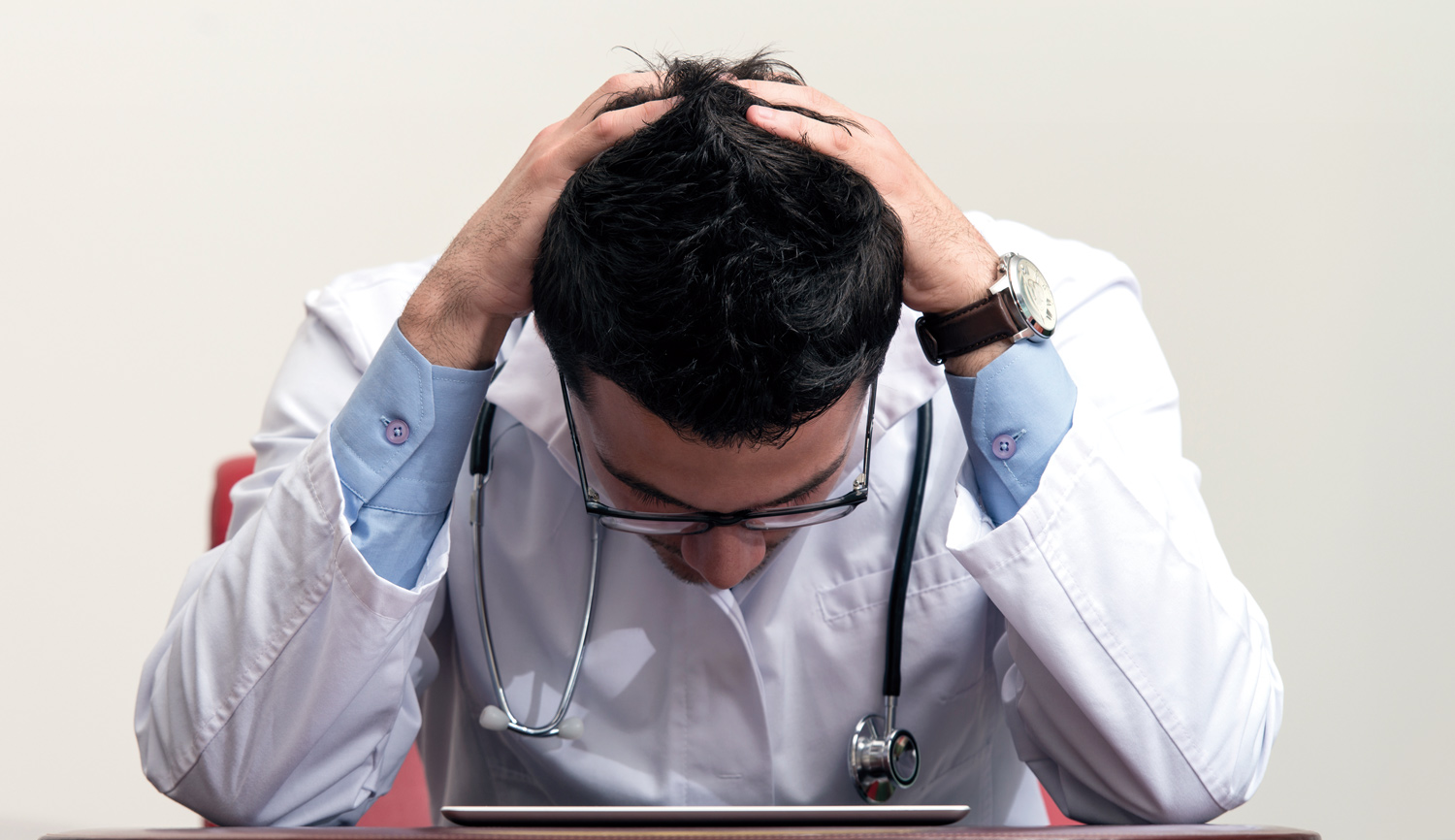 The problem with clinical governance in our WA public health system was brought to our attention by the loss of a child at Perth Children’s Hospital in April last year. It then became apparent that this case was the tip of the iceberg of critical incidents in our public hospitals. 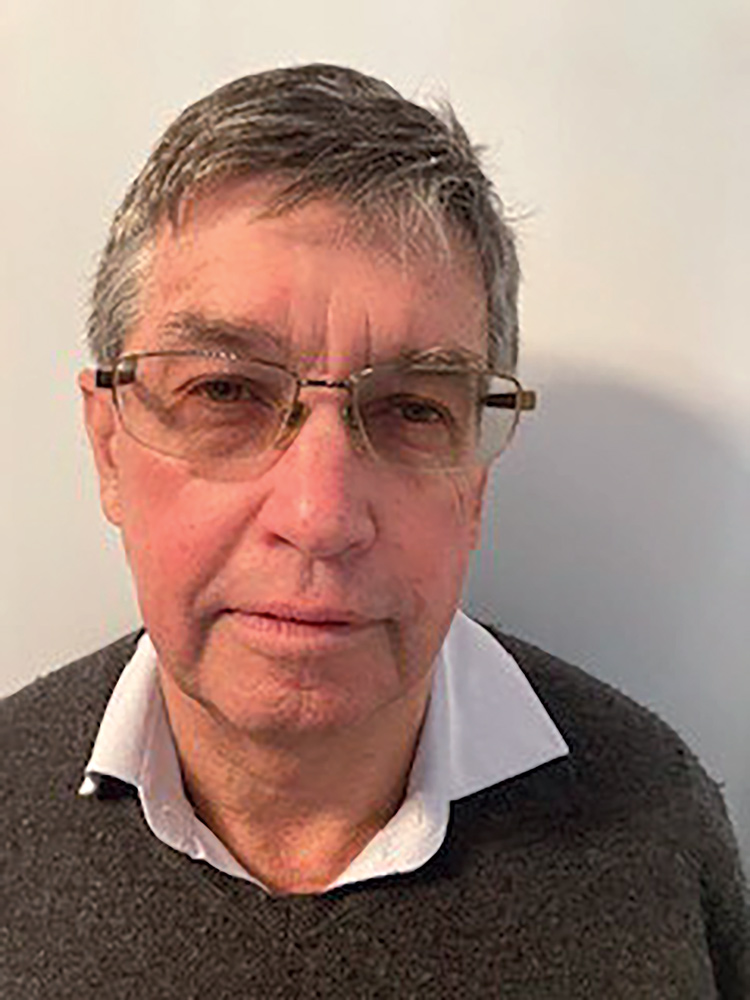 We were subsequently informed that the then Minister for Health and PCH Chief Executive were to retain their well-paid positions to fix the problems, that they were indirectly responsible for causing. The only person to lose their job was the Chair of the Child and Adolescent Health Service Board, who was a million miles away from the coalface.

The increased administration staff number correlates with the establishment of the Division of Clinical Excellence within the Health Department. This is newly housed in the old GPO Perth in Forrest Place, at significant cost. It is apparently occupied by about 100 administrative staff and is relatively inaccessible to frontline hospital workers, so a true ivory tower.

If you do an internet search of the health department, there is a single web page which tells you that the Clinical Excellence division exists. This web page lists six offices, that’s it. There are no contact details.

If you click on the link for Office of the Assistant Director General, it lists seven functions of this office, but again there are no contact details. The seven functions listed are essentially the functions of every health department on the planet.

The Eastern Metropolitan Health Service Board is “ultimately responsible and accountable for the safety and quality performance of their organisation” according to Clinical Governance Framework October 2019 at health.wa.gov.au.

RPH is part of this organisation. I left RPH under duress a couple of years ago after 40 years of service, when the administration changed my service delivery at the stroke of a pen with no discussion. This adversely affected patient care. There was no avenue of appeal for my concerns over patient care, when safety and quality performance (which they are responsible for) was at stake. 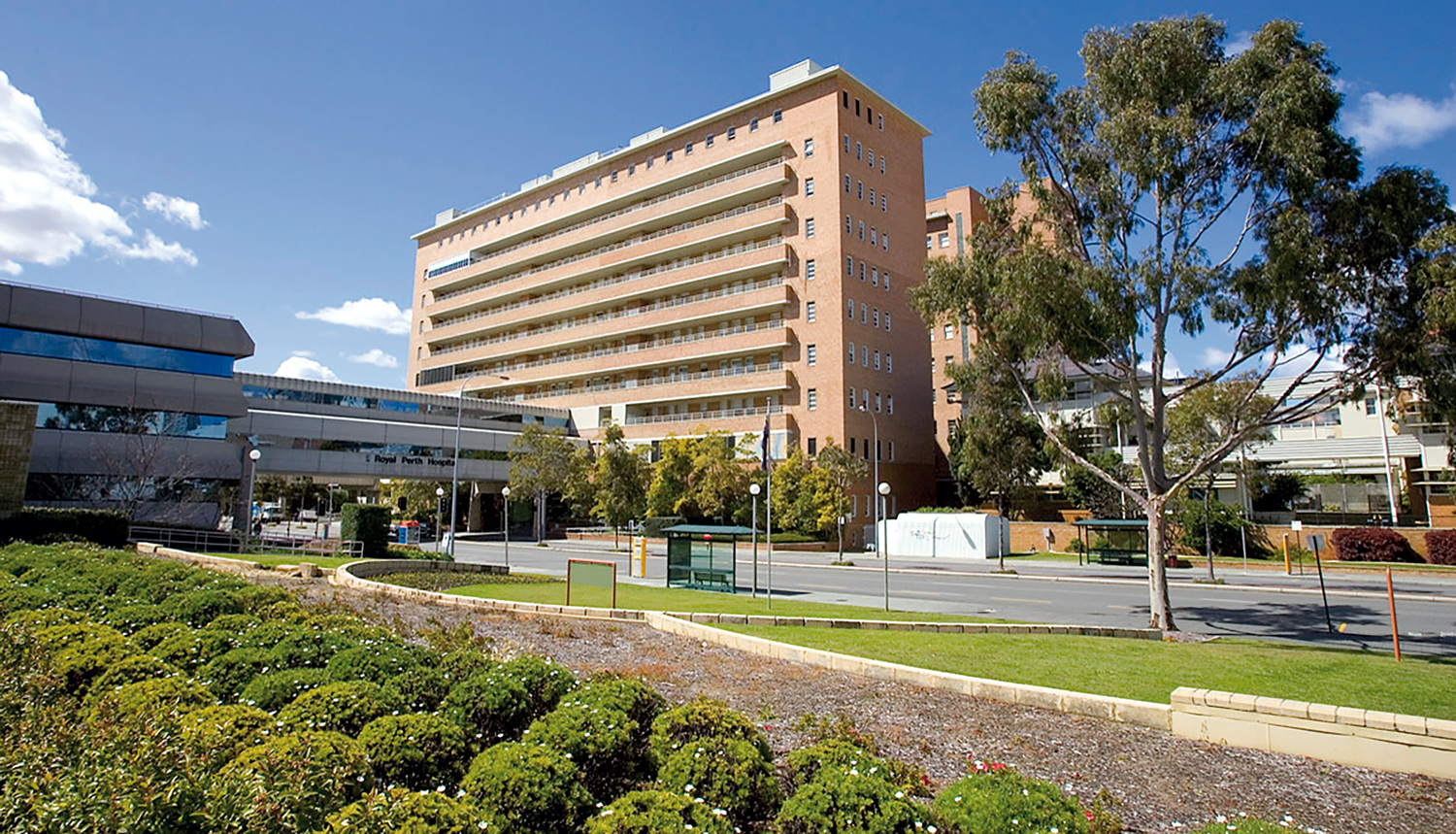 According to Clinical Governance Framework 2019, the EMHSB supposedly “are visible, engaged and accessible to staff as part of a strong, authentic leadership model.” They are not. The old RPH Hospital Board was visible and engaged.

As I experienced, hospital administration interaction with frontline clinical staff is often adversarial. It wasn’t always like this.

Up until the mid-1990s, each hospital had a board which was based in the hospital framework. This would include two or three senior medical consultants who worked in the hospital which they governed, along with members of medical administration and non-medical professionals from outside the hospital.

Its structure meant that it was collaborative rather than adversarial when enabling patient care. It was visible, engaged and accessible to staff as part of a strong, authentic leadership model and frontline workers like me appreciated this.

At the same time as our public hospitals have been running short of frontline staff, 10 other senior colleagues have left RPH under duress over the past few years. This has reduced senior medical expertise, with a loss of patient care for complex cases.

Heads of department, often junior and with little experience at RPH, are installed and given a large financial bonus to implement bureaucratic-driven protocol, however ludicrous this may be from a patient care perspective. Again, EMHSB governance has been missing in action.

The loss of a child at PCH in April reflects systemic failure at multiple levels in our public health system. These systemic failures must be addressed for Western Australian health outcomes to improve. Employing a large number of administration staff at a secret location in 2019 and calling it Clinical Excellence did not prevent the April 2021 adverse event.

Employing frontline clinical staff rather than administration staff, communicating with them collaboratively and fairly as human beings with governance structures that are in fact “visible, engaged and accessible to staff as part of a strong, authentic leadership model,” just might have.

ED: Dr Prentice is a GP and stroke specialist. The WA Health Department was contacted for comment but declined.