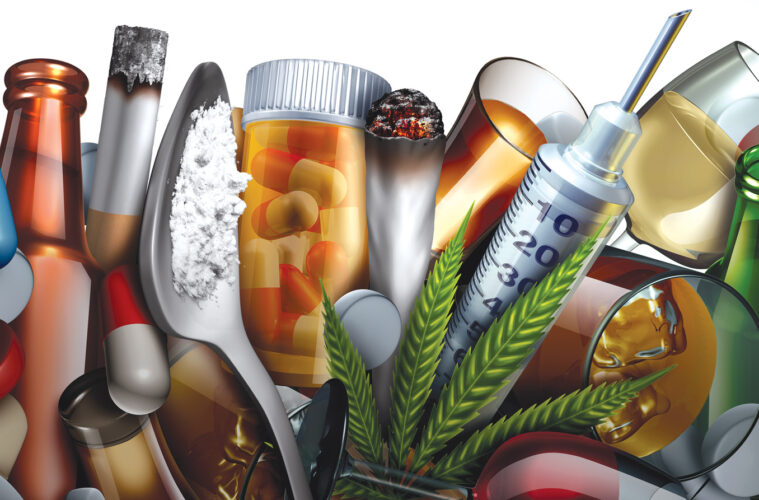 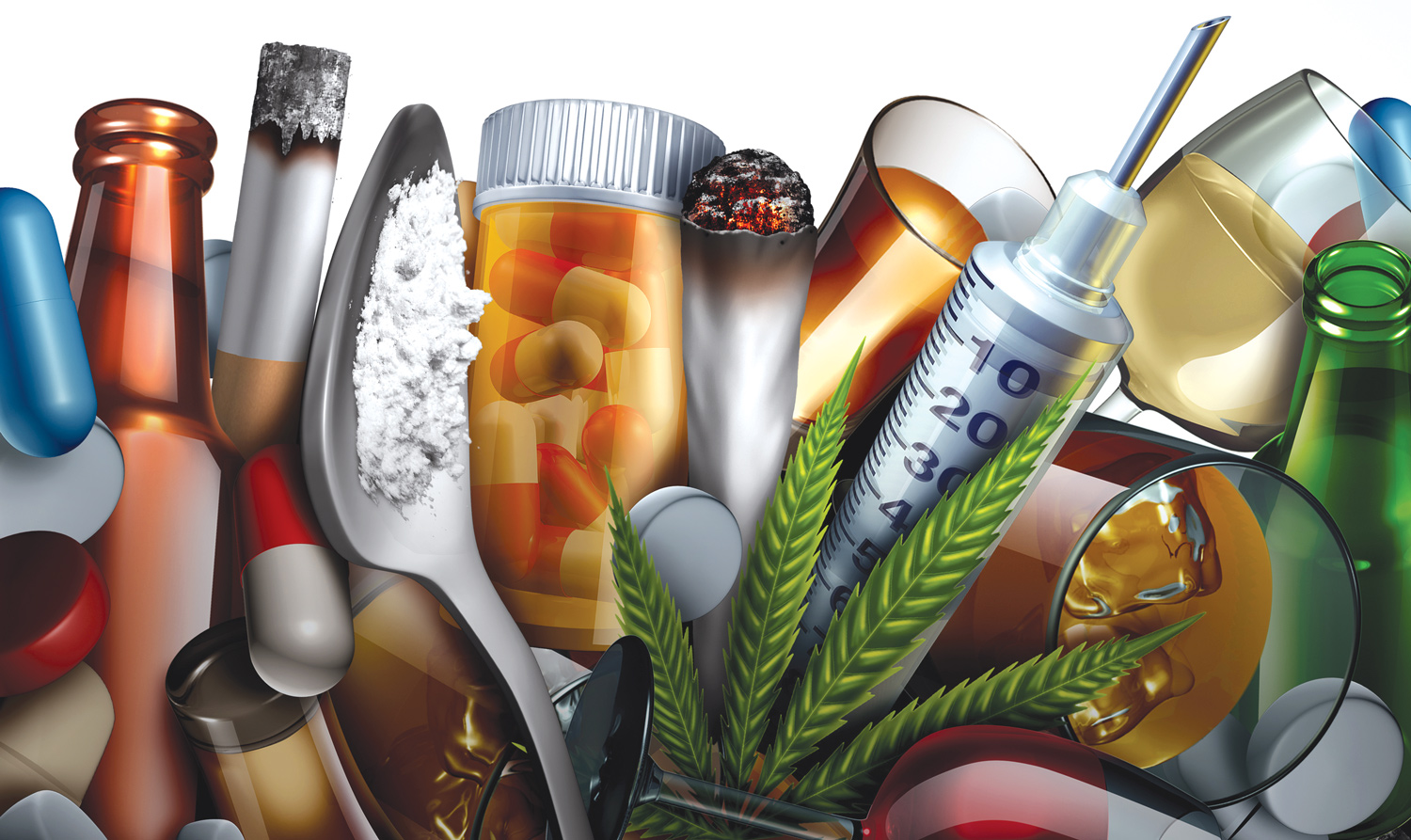 Earth has never sheltered so many senior citizens. Forecasts estimate that for many Western nations, people aged 65 and over will account for more than 30% of total population by 2030. 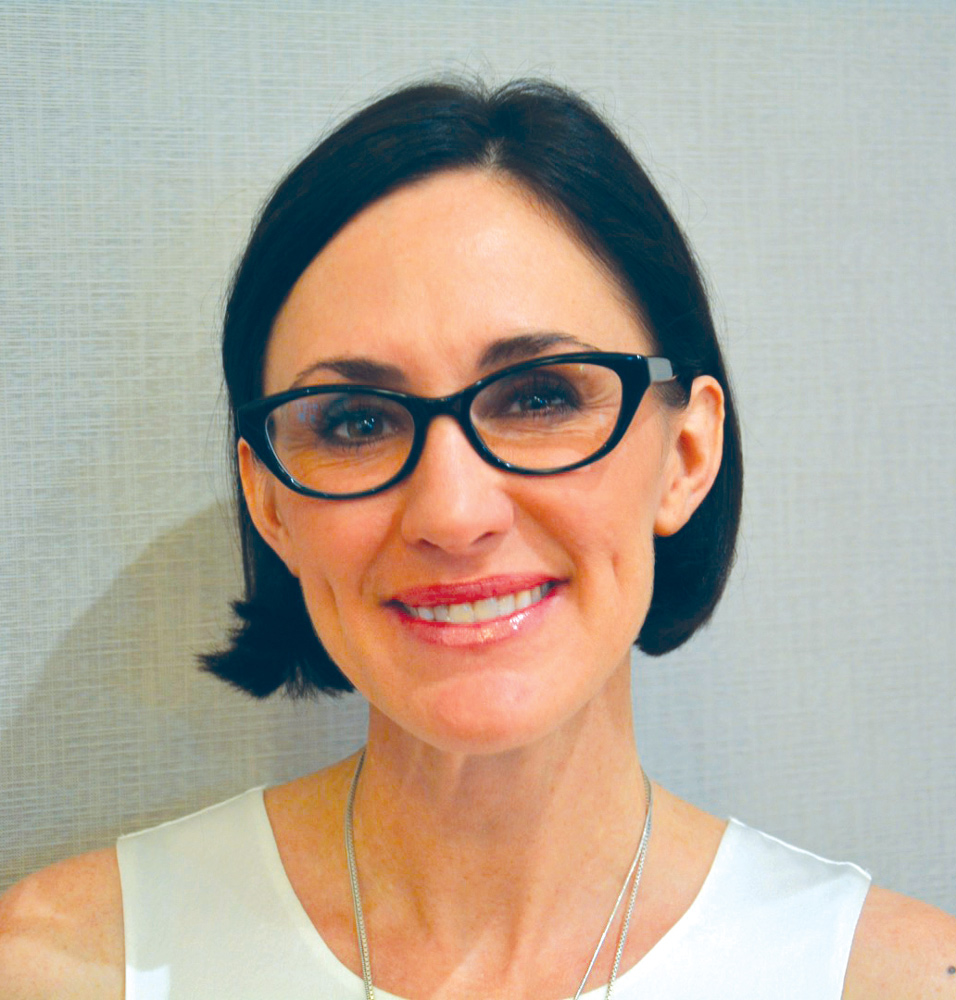 That might be a good or bad thing, depending on your point of view, but indications are that if labour forces are allowed to diminish while health and social needs grow, ageing populations will create serious challenges for social and economic stability.

The pandemic has illustrated that simply increasing existing health system capacity is not an option. The geriatric juggernaut is on target to crack publicly funded healthcare systems wide open, and rich countries with high expectations of their public health sectors – like Australia – will be hit hard.

One popular solution (from the likes of the OECD and WHO) is to help workers remain productive for longer through effective policies that promote good health in older age. Swift repositioning of government and employer attitudes towards older workers, particularly women, are also necessary.

Women’s paid labour is a powerful weapon against poverty and more likely to elevate the health status of those around them, yet female workforce participation rates are about 26% lower. Women live longer on average but tend to have more illness, doctor visits and hospitalisations. Moreover, women live more of their life with disability while dominating the ageing health care and social assistance sectors across Europe and Australia.

Addressing these impacts of ageing populations is going to be a challenge, so where do prescription drugs and alcohol fit in?

Alcohol is one of Australia’s favourite psychoactive substances, with 79% of males and 74% of females considered current drinkers. Although people tend to drink less overall as they age, older people are more likely to drink daily than any other age group and those in their 70s lead the way (about 13%).

Secondly, more than one third of older Australians continuously consume five or more prescription drugs (PDs). Risk of polypharmacy increases with age, is higher for women and, in terms of total number and cost per script, PDs are one of the fastest growing areas of health expenditure in Australia.

Thirdly, increasing PD use among older people is occurring alongside significant increases in proportions of older drinkers (male and female) who drink above national guidelines for minimising alcohol-related harms.

Contrasted against large declines in risky drinking among the under 40s, this is a striking trend. For example, from 2001 to 2019, consumption of >4 standard drinks on a single occasion fell from 40% to 20% among teenagers but rose from about 13% to 17.5% among the 60+ age group.

Alcohol is well-established as a cause of many of the acute (falls, physical abuse) and chronic (hypertension, cancer) health problems common in older age and deserves the full attention of health policy and practice decision-makers. Concurrent use of alcohol and PDs, however, brings unique risks of which many senior patients – and their healthcare professionals – may be unaware.

International evidence suggests between 21% and 35% of older people have a propensity for adverse alcohol and PD interaction effects. Prevalence of concurrent alcohol and PD use among older Australians appears to be on par, with a 2005 national survey finding more than one third had consumed both alcohol and PDs in a 24-hour period.

However, the magnitude and distribution of adverse outcomes (AOs) arising from concurrent alcohol and PD use are unknown.

Effects are mediated by type and dose of medication, frequency and quantity of alcohol use, drinking setting and age-related physical changes such as absorption, metabolism and tolerance.

Crucially, alcohol-related AOs are indicated for medicines used to treat conditions highly prevalent among ageing populations such as heart disease, hypertension, diabetes, GI problems and arthritis, and many arise from alcohol consumption levels considered low/moderate and within national guidelines.

Once again, however, we have little to go on in determining the real-world scope and magnitude of these harms across Australia.

Key priority areas outlined in national alcohol and preventative health strategies include supporting people to obtain help, and systems that reduce alcohol and other drug harms.

The ageing population challenge is mammoth but mitigatable. If we accept keeping older people healthy for longer is part of the solution, then united public health sector insistence on rapid investment into understanding the who, what, when, where and why of concurrent alcohol and PD-related harms is warranted.

This would go a long way to supporting much needed evidence-based discussion of cost-effective intervention strategies that can be rapidly deployed to reduce the health burden of our ageing population.

ED: Professor Chikritzhs is based at the National Drug Research Institute and had input from Vic Rechichi at NDRI and Dr Ya Ping Lee from the Curtin Medical School.