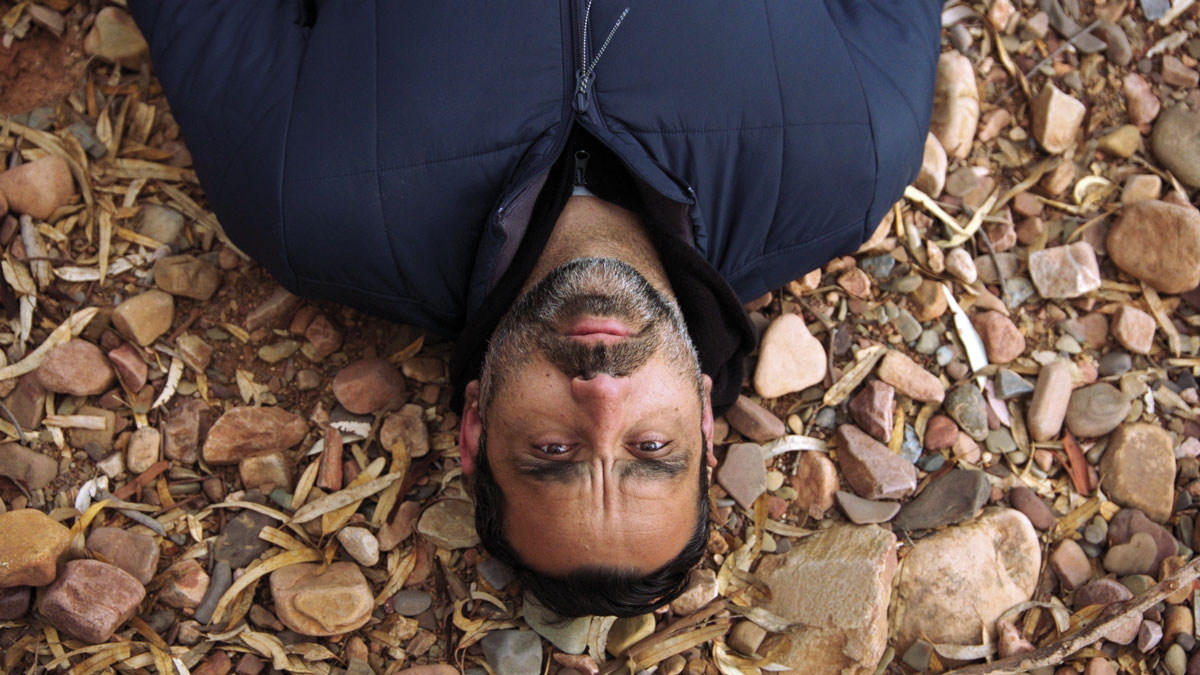 Medical Forum published Prof Sandra Thompson and Dr Rosalie Thackrah’s think piece on culturally secure care in the July edition, on the eve of NAIDOC Week. The message promulgated during the week, led by the new Indigenous Affairs Minister Ken Wyatt was First Peoples being given the fundamental right to participate in decisions that affect their lives. Then came The Australian Dream, former AFL player Adam Goodes’ documentary that tells a wider story about race, identity and belonging. The film will unpick the events of the 2013-15 AFL seasons and ask fundamental questions about the nature of racism and discrimination in Australian society today. Walkley-award-winning writer Stan Grant and BAFTA award-winning director Daniel Gordon join forces to bring this story to the screen.

GPs are being urged to follow-up their male patients’ participation in the National Bowel Cancer Screening Program. Recent data from the AIHW shows that 60% of the screening kits sent out won’t be used. In the January 2016-December 2017 campaign 4.1 million people were invited to participate yet only 1.6 million responded. In a 2018 study examining the benefits, harms and cost-effectiveness of the NBCSP’s home test kit versus other potential screening approaches found that the current bowel screening program was the most effective strategy to prevent bowel cancer and bowel cancer deaths in Australia. Every patient between the ages of 50 and 74 will now receive a free screening kit in the mail.

Lotterywest has granted $2,920,185 towards the establishment of the Kimberley Aboriginal Health Research Alliance, which will be responsible for coordinating and managing the implementation of health research projects in the Kimberley. The Aboriginal-led alliance will be focused on encouraging Aboriginal researchers while also developing Aboriginal research methodologies. The founding members of the alliance are Kimberley Aboriginal Medical Services, WA Country Health Service, Rural Clinical School of WA, University of Notre Dame Nulungu Research Centre, Telethon Kids Institute and the Aboriginal Health Council of WA.

Specialist psychiatric care for methamphetamine users is lacking in WA, according to the RANZCP. This should come as no surprise for the many who have tried to access drug and alcohol services and been confronted with the barriers-to-entry into psychiatric care, which are primarily cost-based in the private sector. WA has among the highest rates of meth usage in Australia – Perth and Adelaide have the dubious reputation for cities with the highest meth consumption, while regional WA has the highest usage nationally. RANZCP said EDs were not able to offer the most appropriate care purely due to the lack of specialised staff.

The AIHW has released its Disease expenditure in Australia report and the findings are vast. Total health expenditure in 2015-16 was $170.4 billion (recurrent and capital expenditure combined). This works out to be $7096 per Australian. Hospitals costs amounted to $70.7b; non-hospital medical, $22.5b; pharmaceuticals, $13.9b; and dental, $9.9b. With $117b in recurrent health expenditure attributed to specific disease groups, musculoskeletal disorders were found to be the most expensive, accounting for $12.5b; with cardiovascular diseases at $10.4b; general injuries and mental and substance use disorders, $8.9b each. Falls, mostly in the elderly, cost $3.7b. In context of the wider economy, health expenditure accounted for 10.3% of GDP.

Sticking with finances, pharmaceutical company AbbVie has announced it will acquire rival drug-maker Allergan for $63b in cash and stocks, with the combined annual sales of both companies being about $48b. Allergan is best known as the patent holder of onabotulinumtoxinA or Botox, with the deal being primarily based on Botox’s global earning potential. AbbVie is not without its own major drug income stream, with the rheumatoid arthritis medication adalimumab or Humira being estimated to earn $20b annually. As part of the deal, AbbVie has taken one of the largest bridging loans on record, with $38b being provided by Morgan Stanley and MUFG.

After three decades of ever-increasing drug overdose deaths in the US, there is finally some encouraging data. Last year overdose deaths decreased by 5% from the previous year, according to the report Provisional Drug Overdose Death Counts, by the Centers for Disease Control and Prevention. The decrease is attributed to a reduction in opioid painkiller overdoses. Although the total overdose death figure has decreased, overdoses with fentanyl and methamphetamine continue to rise with 31.9k deaths for the former and 13k for the latter. In total 68,557 people in the US died from drug overdoses in 2018.

Elephant in the room

Last month we published a report about the lack of support studies for men whose partners have suffered a miscarriage. It seems there are not that many health support services for women either, according to The Pink Elephants Support Network. Of the 400 surveyed, 75% of women reported they were not offered information or leaflets about support organisations after miscarriages and 59% were not offered a referral for emotional support. With more than 100,000 reported miscarriages a year in Australia, that leaves a lot of women and their partners without support or guidance.

Elon Musk’s latest tech start-up, Neuralink, says it is close to clinical trials for its brain-interface device. Essentially this is a tiny computer chip attached to miniscule, electrode-studded wires, which are connected to the brain by a robotic sewing machine in a “neural lace” pattern so as to avoid blood vessels on the brain’s surface. The chip is claimed to receive action potentials and process them into readable code. The applications for the Neuralink device could be vast, yet without it actually being connected to an actual human being, it is purely hypothetical. Neuralink does claim to have successfully connected the chip to rats and monkeys, and a monkey has apparently controlled a computer with its brain. Note, the company is yet to receive FDA approval for the forecasted clinical trials!

Instagram, the popular image sharing social media app, is trialling a new feature in selected markets, with Australia being one of the first ‘test’ countries. Instagram now hides the number of ‘likes’ a user receives for their posts, with the rationale that it will reduce the competitive nature of posting and the associated anxiety from attributing self-worth to the number of ‘likes’ a post receives. In 2017 the Royal Society for Public Health and the Young Health Movement published the #StatusofMind report, which surveyed 1479 14-24-year-olds in the UK to understand how social media was impacting on their mental health and wellbeing. They found 91% of the 16-24-year-olds surveyed used social media. Out of the five social media platforms, Instagram was ranked as the most negative in relation to users’ health and wellbeing, with body image, bullying FoMO (Fear of Missing Out), anxiety and depression resulting from using the app. Perhaps big tech is taking notice and taking some action to reduce harm for some young people’s mental health.

Researchers at Flinders University have found continuous positive airway pressure (CPAP) treatment of obstructive sleep apnoea (OSA) can reduce depressive symptomology for patients with cardiovascular diseases (CVD). The research utilised data from the Sleep Apnoea Cardiovascular Endpoints (SAVE) trial at South Australia’s Flinders University, including a systematic review of 20 RCTs including 4255 participants. One of the studies’ principal investigators, Prof Doug McEvoy, said “this is by far the largest trial of its type and one of very few studies reporting such an effect. Patients who have had a stroke or heart attack are prone to suffer from low mood and are 2-3 times more likely to develop clinical depression, which then further elevates their risk of future heart attacks and strokes.” 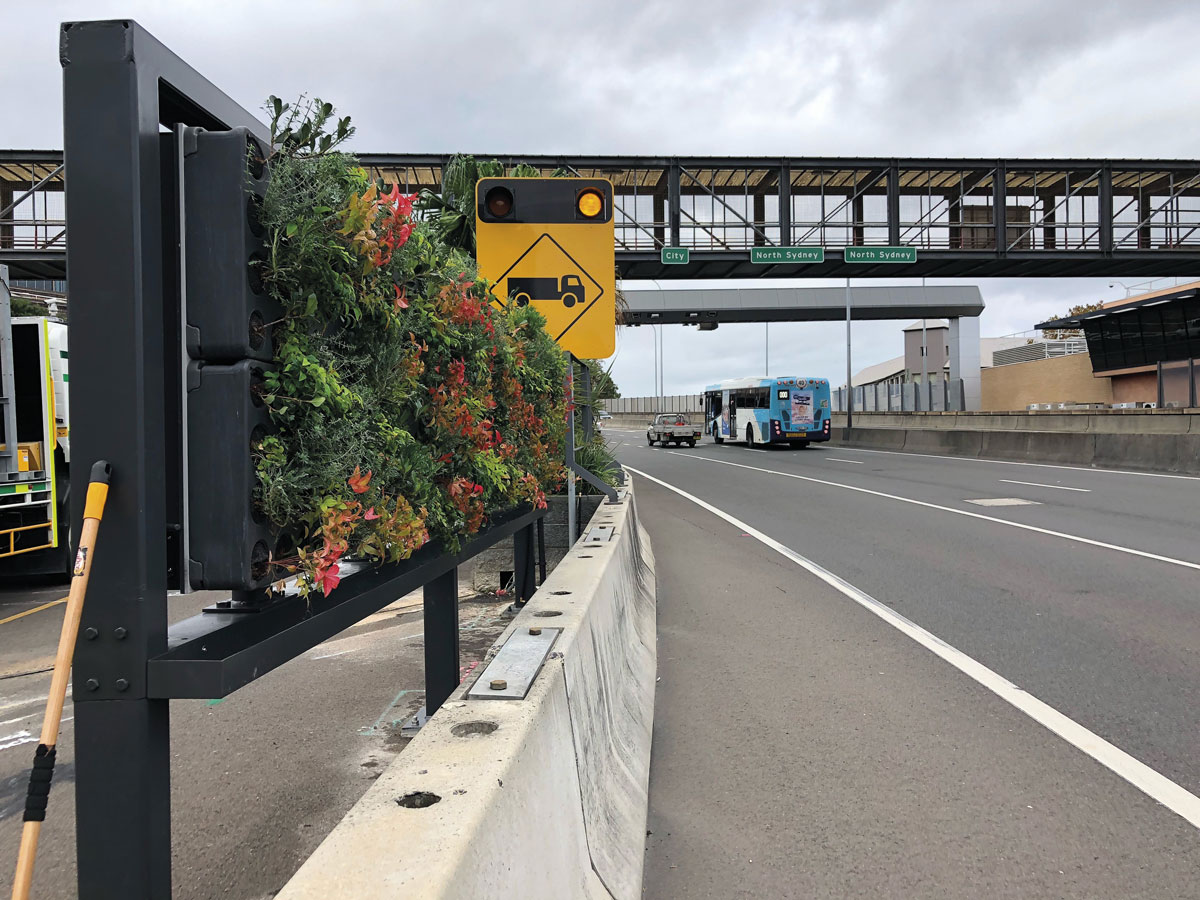 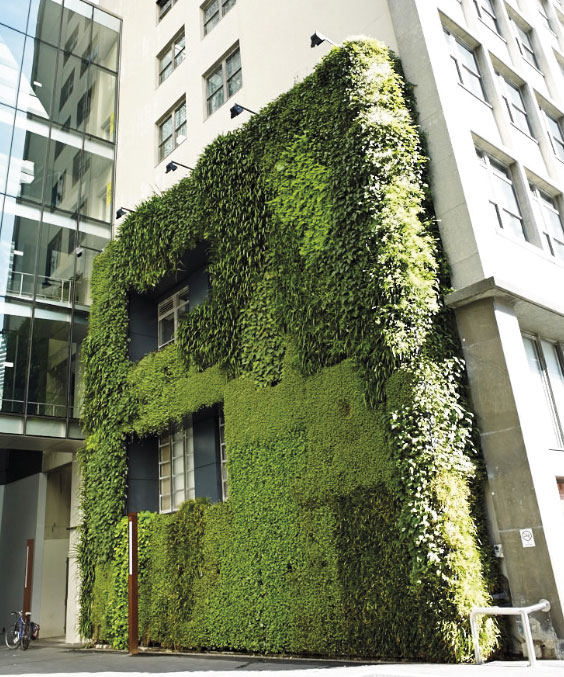 The WA Department of Health has established a Climate Health WA Inquiry looking into the effect of climate change on human health in WA. Dr Revle Bangor-Jones writes in this issue for input from WA doctors to help shape policy directions in this new era. Perhaps the inquiry might look at greening WA’s many tar tracks as Sydney has done. Two of Sydney’s busiest motorways will be among the first in the world to trial new technology which helps filter air and noise. Junglefy has partnered with Transurban and UTS to build and test live ‘breathing walls’ which promise to absorb pollution and traffic sound, and cool air temperatures. So if you are travelling to Sydney and find yourself on the Eastern Distributor or the Hills M2, open the windows and smell the fresh air.