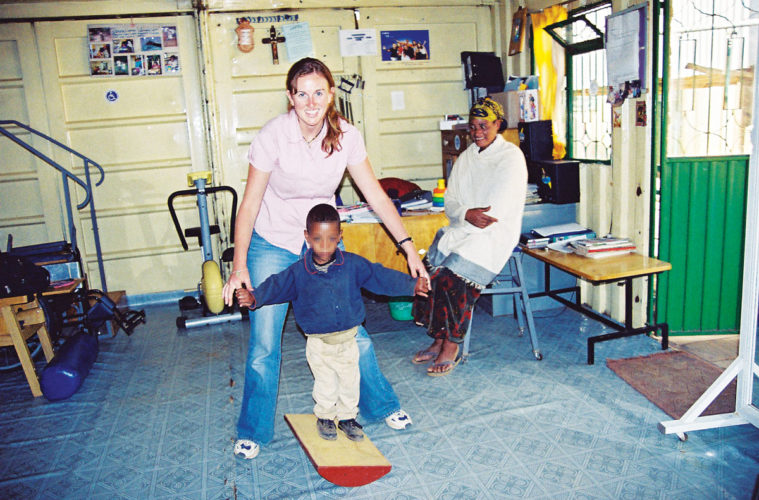 Moving in a new direction 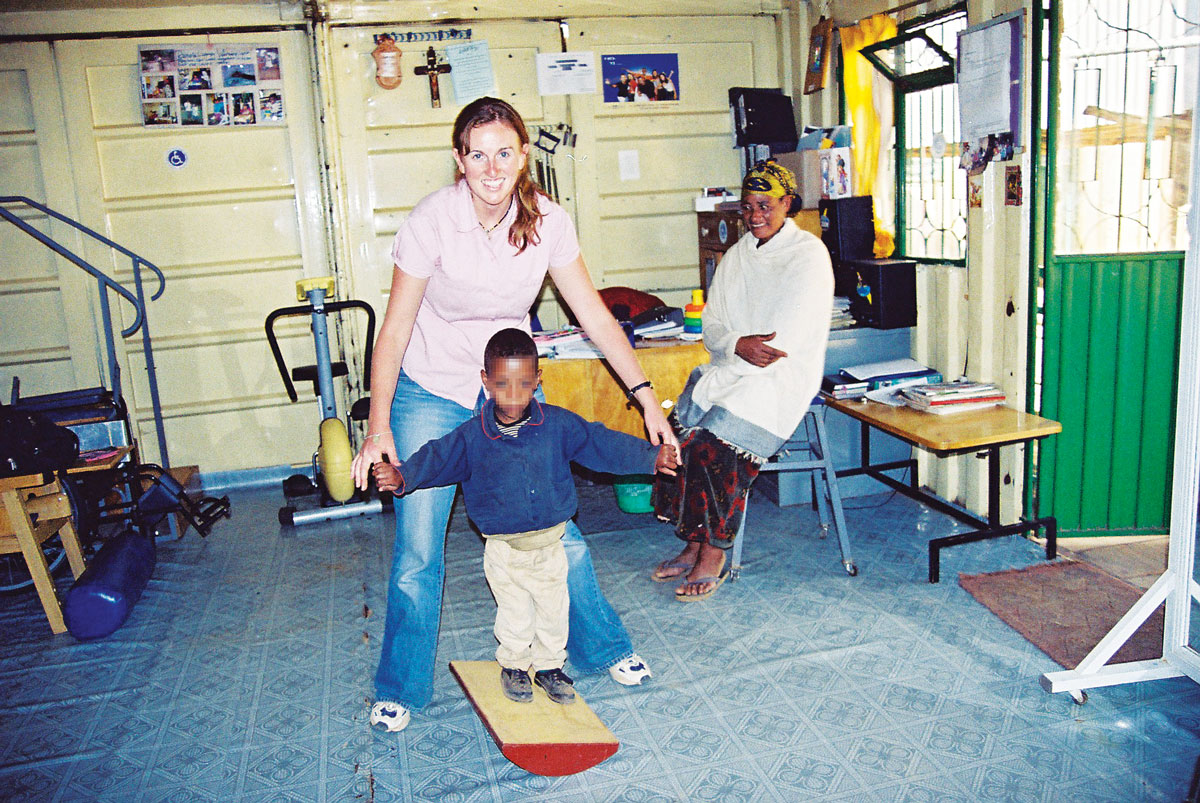 Julie with a paediatric patient in the clinic in Addis Ababa. The patient is standing on a wobble beam, to improve his balance and stability in walking.

When Julie Sprigg arrived in Ethiopia, she was armed with a belief that her physiotherapy skills could be put to work and a simple thought – she was there to do good. 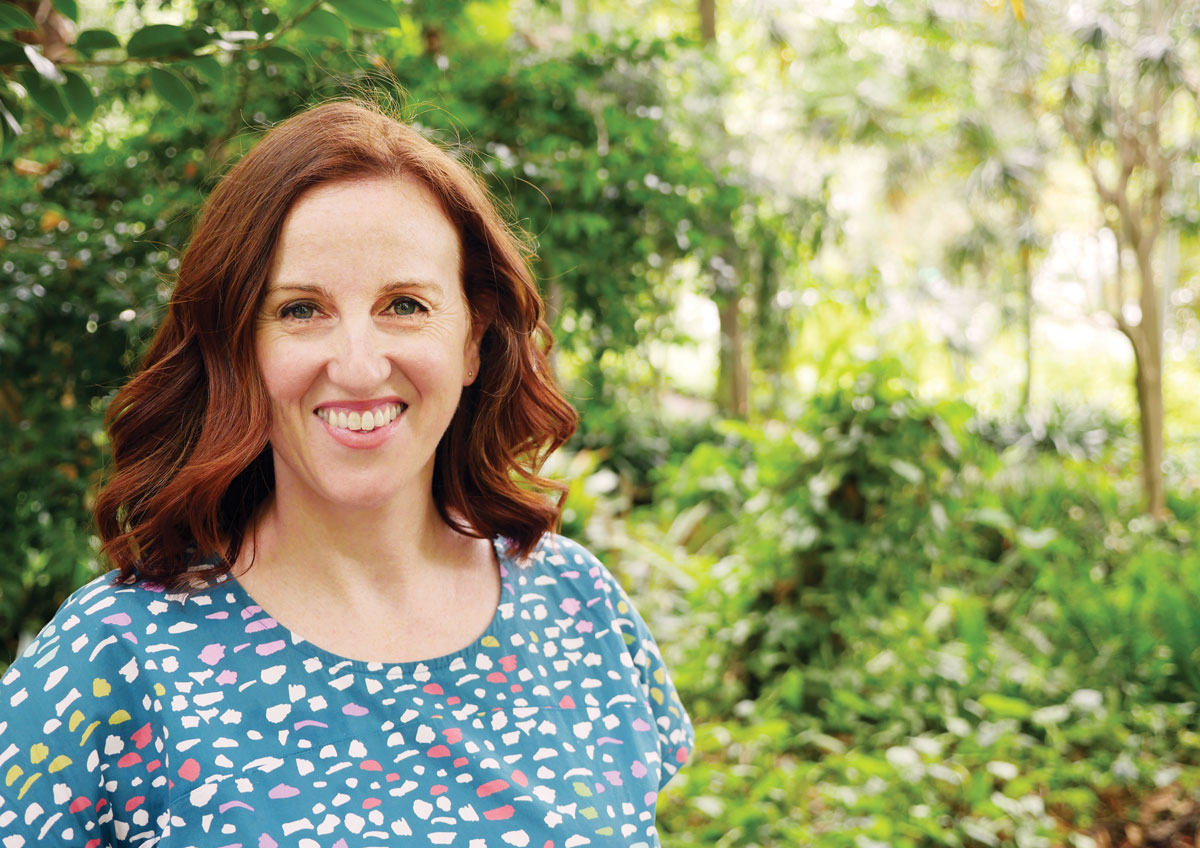 Her debut book, Small Steps: A Physio in Ethiopia, charts two adventurous years in the African nation where Sprigg volunteered at a convict clinic and then taught the country’s first physios to graduate from University of Gondar.

“There’s one thing to feel prepared and to be prepared,” says Sprigg, who lives in Perth. “I’d backpacked through developing countries, worked in cross-cultural settings, including a hospital in England. I thought I was ready but I wasn’t prepared for how challenging it would be to work as a professional in a country where I didn’t speak the language and the living standards were incredibly low.

“I also didn’t have any sense of how it would take a toll on my mental health. 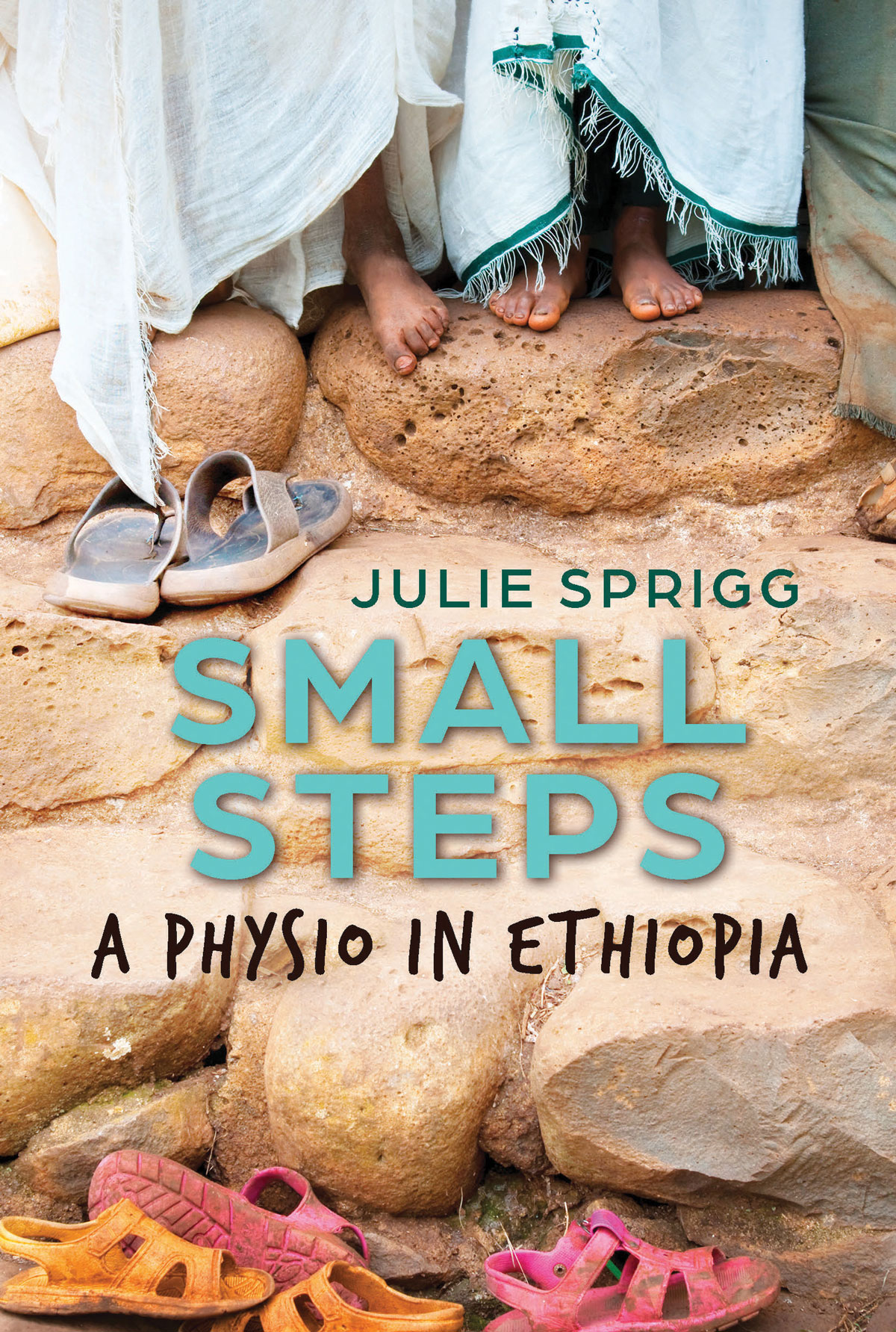 “Most of the expats I met went with an agency so they had support and knew other people. In retrospect it was a bit naive to have thought it would be fine to go without one.”

Her book, which was shortlisted for the 2018 City of Fremantle Hungerford Award, was written across nine years, aided by her meticulous journals (what else was there to do at night in a strange city) and gathered stories about local political turmoil.

Sprigg’s work in Ethiopia proved to her that physiotherapy skills were invaluable and when working together with doctors can achieve exciting results for patients.

In the book she talks about Sara, a young girl unable to walk due to a stroke. She also had TB in the chest, lymph nodes, spleen and liver, plus heart failure. She was in hospital for three months, where her father used to carry her on his back to the physio room. Sprigg says the combination of medical intervention and physical rehabilitation got Sara walking again.

“She was able to walk home. We dropped her near her village and she walked home with her dad. I was standing on the side of the road with a lump in my throat trying not to cry.

“The ability for some of these kids to walk means to be able to go to school and be included in their community. For others it’s the difference between being able to work and begging in the streets.”

Sprigg says that physio was a new profession in Ethiopia and since then, more than 600 physios have been trained and work all over the country.

“When I arrived at the University of Gondar, there were only seven other physios working across the country. Now there are physiotherapy departments in all the major hospitals in the major cities and towns and people practising in smaller and remote centres.

After returning from Ethiopia, Sprigg switched to a career in foreign aid and development. She now works for the state government evaluating government programs to overcome social disadvantage and says her physio skills have proven invaluable in this context.

Sprigg maintains contact with colleagues she met in Ethiopia as well as some of her students who are working there and overseas. She fell in love with the culture, found it a generally safe place to travel alone and people were helpful, respectful and thoughtful.

On balance she says it was a positive experience and more importantly, a life-changing one. It’s also a sobering one when she compares a trip that she took back to Ethiopia in 2013 and saw children with disability in a school with no resources around the time she was due back home to have her kitchen remodelled. These juxtapositions remain difficult.

“My time in Ethiopia changed me and continues to be such an influential experience. It has changed how I choose to live my life, accumulate material possessions and the things I prioritise.”