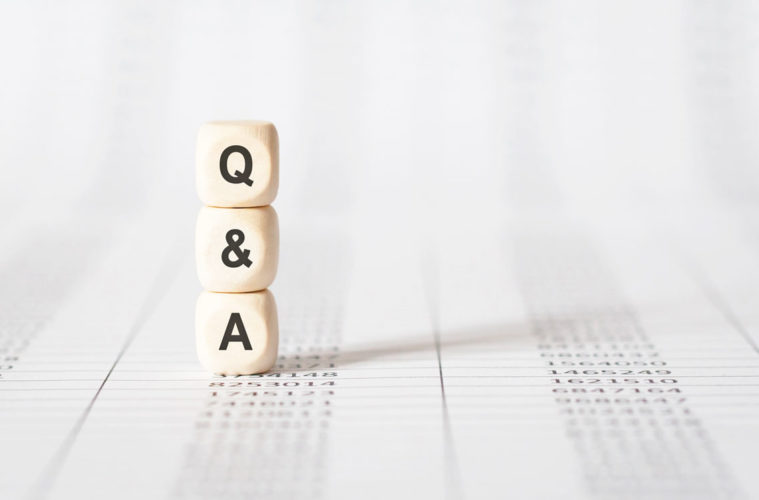 MF: What drew you to the Fathering Project?

TH: I had known of Professor Bruce Robinson’s work – both with the Fathering Project and also as a leading medical scientist in Western Australia – for many years and had long admired his wisdom, candour and insight in both medicine and fathering. So, after politics, the time seemed right to make a contribution to an organisation and a cause that I strongly believed in and was passionate about. 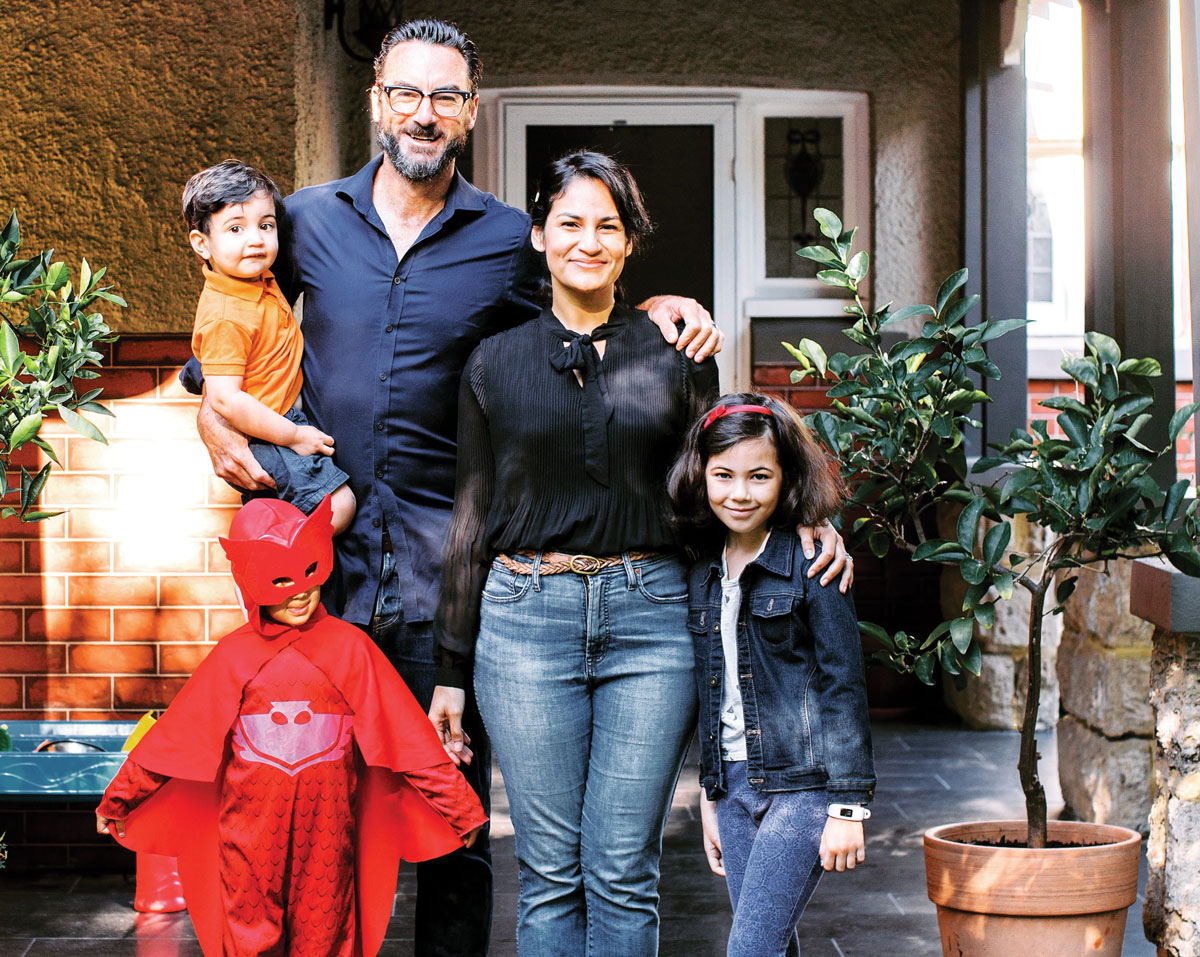 What was your experience with your father growing up?

My Dad probably fitted the mould of an ‘old fashioned’ father figure. He was a fairly reserved bloke and didn’t talk much about things like feelings. He passed away when he was relatively young at the age of 54, when I was in my mid-20s. I often reflect on that with some sadness because we really missed out on a lot of shared experience along the way.

How important is a father figure in the lives of children growing up?

A father figure is of crucial importance in the lives of children growing up. The reality is always going to be that the father-child relationship is fundamentally reciprocal. Fathers or men who can provide guidance and love also gain a sense of confidence. So, as a two-way street goes, it is a pretty important one.

My personal dreams before marriage and children mainly revolved around professional aspirations. They were to play a role in federal politics, but also to try and continue to work in areas in the law with strong connections to social justice. Finding myself legally representing people who were sick and injured, mainly from asbestos-related conditions, was very fulfilling.

Marriage and fatherhood reshaped my personal dreams more than I could have possibly imagined – and in a really good way. Everything fundamentally shifted. As much as it may sound like a glib cliché, the reality is I had no idea just what a profound impact being a father and a husband could have until children came along. We are now blessed to have three of them. It is very much the case that my dreams are now focused around adventure, fun, kindness and all of those shared experiences with my wife and my children. Hopefully chasing down those dreams will instil the same ambition in my kids.

Can you successfully have both career and family?

Yes, I think you can. It does require, however, a lot of work at both. In my view it needs a constant level of checking-in to make sure that obligations and tunnel vision in a career don’t compromise the integrity of the family unit. It is very important to ensure honest and open communication. Having a successful mix of both is achievable, it just takes work.

Law and politics, like medicine, are brutally demanding of time and energy, how important is it to draw a line in the sand?

It is fundamentally important to draw that line in the sand; to carve out time consciously. To be available for your family. That can be tricky when cases need to be conducted time-intensively or there are particular difficulties with a case. Post politics, I have returned to the Bar and a lot of my work is representing victims of asbestos disease who have limited life expectancies and their cases need to be run quickly. I also represent survivors of historical institutional sexual abuse, which also requires a fairly high degree of emotional investment to ensure the job is not only done professionally, but also in a manner that is sensitive to the complex trauma that is usually associated with such claims. However, I strive to be present when I am with my family and ensure that work is left at work or in my study (I won’t pretend that I always succeed though!).

Is our society enabling for fathers to take greater roles in their children’s lives?

Slowly, but surely, I think this is becoming the case. It is an incremental shift, but it is an important one and the more we take the conversation away from this false notion of role demarcation in the family unit (i.e. breadwinner out of the house and a care provider being based at home), the further we take the prospect of enabling dads to have significantly greater roles in their children’s lives.

When you stood back from politics in 2018, what was the range of reactions to your decision?

I was bracing for an onslaught of criticism because I thought there would be a lot of people who would be scornful of me deciding to effectively ‘give up’ life as an MP. However, I was incredibly humbled and pleasantly surprised to find that this was most certainly not the case. I was overwhelmed with the amount of positive feedback I received from all sectors of the community. I think in many ways that feedback was driven by the fact that I approached the conversation about my decision to resign honestly.

Who did you listen to most?

The people I listen to the most are those who I trust; who time and time again provide wisdom, advice and guidance, who are able to see a world outside politics. I listen to my oldest friends, some of whom I have known since high school. Also, my wife and my kids. We have a very open conversation at home about important family matters – stepping away from politics was obviously a significant one.

Do you think the imposed pause on our lives as a result of the pandemic responses has made any difference to the way we think about parenting in general and fathering in particular?

As confronting and challenging as it is, I reckon the pandemic response has also created opportunities for disruption – in a really good way. So many dads I speak to were ‘forced’ to recalibrate the way they worked and as they spent more time at home, they found they really liked it! I think it also has created a catalyst for this important understanding that as fathers and father figures, the most valuable thing we can be doing is not spending 40 hours a week bringing home a pay packet – and adding to that the time away from home with a commute. Instead, our most valuable contribution is just to be present.

The confinement brought about as a result of the pandemic has meant that a lot of dads have realised that a lot more quickly than they otherwise might have. That has to be a good thing.

Has it changed the way we think about work?

Working from home has changed the way we think about work. I must say I find the labelling of ‘work/life balance’ to be unhelpful. I just don’t think in this day and age, given the immediacy of electronic communication, we can expect an arbitrary level of demarcation of work on one side of the ledger and life on the other. The inference is that we have to trade off one thing for the other and therefore achieve some mythical unicorn called ‘balance’.

Our time on this planet is so short. If we are lucky (and I consider myself very privileged) to do paid work we find truly fulfilling, we should chase it down and do it. But we should always be aiming to do it in a way that places as little compromise to the integrity of the family unit as possible.