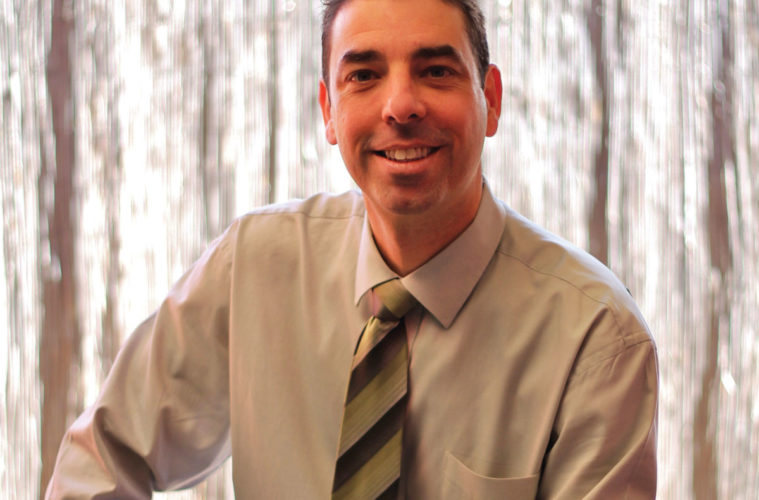 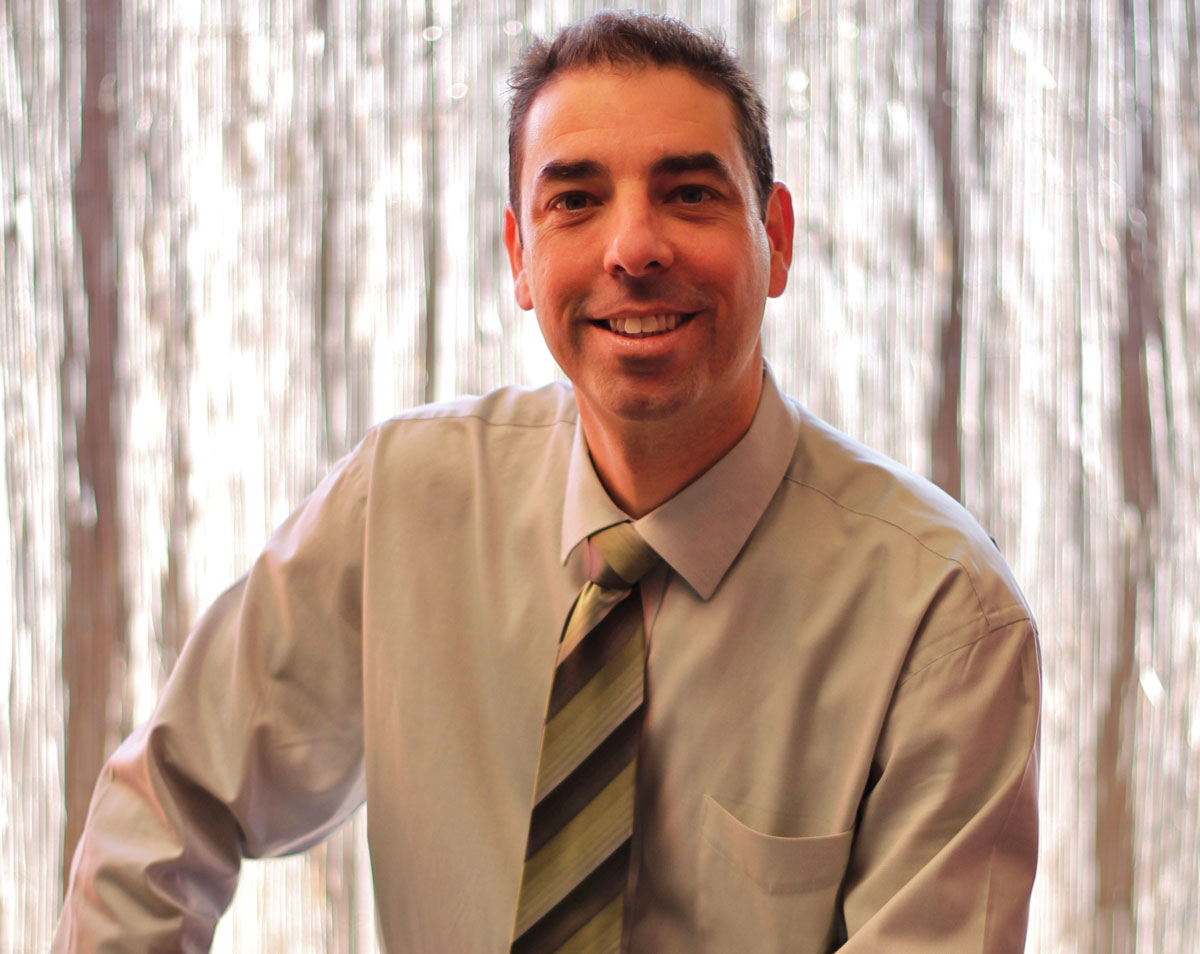 Dr Sean Stevens, chair of the WA faculty of the RACGP

MF: Reflecting on the past 12 months, what have been the highlights for Dr Sean Stevens, both professionally and personally?

SS: The past 12 months have been a period of stability in my personal life and major change in my professional life. I have really enjoyed seeing my teenage daughter and 11-year-old son grow up and ensure that I’m a big part of that. My wife of 23 years, the brains of the family, is in the penultimate year of her PhD. There is no one highlight, just lots of magical moments.  I would highly recommend respiratory physician Professor Bruce Robinson’s The Fathering Project for all fathers parenting in the fast lane (i.e. most medical dads!). It really helps prioritise what’s important.

Professionally in the past 12 months, the greatest highlight has been opening a new, innovative clinic in Victoria Park with my business partners Dr Mary Wyatt and Dr Sam Prince. It has been a breath of fresh air being able to adopt the latest technology, a re-imagined patient experience and being able to introduce new ideas quickly and effortlessly. Mary, Sam and I are so proud of what we’ve achieved.

From the RACGP perspective, there have been two highlights. The first is the amazing performance of the WA faculty staff in delivering 71 educational events, double the number in 2018, with the same resources. The second I can’t call a highlight, but it was the amazing response by our GPs, staff and Victorian colleagues in responding to the sudden and tragic death of our Assessment Panel Chair, Dr Jack Christodulou in August. The November exams were an extremely emotional time for everyone, but the response was exemplary and made me very proud to be a member of the RACGP.

MF: The WA Faculty welcomed 250 new Fellows into the College last year. What do you think that says about the attraction of Fellowship?

I think it speaks to the high regard that the RACGP is held in. It remains the gold-standard qualification for our profession and is the endpoint of training for the vast majority of registrars.

MF: There is a decline in the number of medical students and junior doctors choosing to train in general practice, despite an increase in the number of locally training and trained doctors. Why do you think this is so? What can be done about it?

SS: I think the decline in the number of medical students and junior doctors choosing to train in general practice is due in large part to the slipping remuneration of general practice in real terms. Our junior colleagues can see the difference between GPs and non-GP specialists, particularly procedural specialists, and make their decisions based on this. The other factor, not to be under-estimated, is the jaundiced view some teaching hospital consultants and registrars have of general practice. A lot of junior doctors are surprised how challenging, rewarding and high-quality general practice is when they actually do a term and this is often enough to alter their view of the discipline.

MF: How much does the Federal-State funding arrangements affect this? How close do you think we are to a unified, integrated health system?

SS: The Federal-State funding arrangements do play a role in so far as they prevent junior doctors doing rotations into general practice. If all doctors could do a term in general practice at some stage of their training, then it would break down many of the barriers between primary and secondary/tertiary care. There’s also evidence to show that a GP term early in your training has the effect of reducing your investigations for the rest of your career. In terms of how close to a unified, integrated health system we are, I think unfortunately we’re as far away as we’ve ever been.

MF: There have been programs in the past that give students and post-graduates a general practice experience, particularly in rural areas. Do these need to be reinstated?

SS: Absolutely. Giving students and post-graduates a general practice experience, particularly a quality rural experience, has a major beneficial effect on their desire to choose GP as a career, their respect for GP as a discipline and their communication with GPs if they choose a specialty other than GP.

MF: The college and ACRRM are now responsible for training of general practitioners. Where do the challenges lay for the colleges in that pursuit?

SS: This date has been delayed until 2022 and it will be a much smoother transition than most people realise. During the transitional period, it will be business as usual with the RACGP and ACRRM just taking over the oversight role from the Department of Health and the Regional Training Organisations, which is WAGPET in WA.

MF: Both levels of government seem to be encouraging a greater role for pharmacists in the care of primary care patients. How much is politics? How much of it is sustainable health policy?

SS: It has been disappointing to see the use of pharmacists and other health care professionals in areas that are really beyond their scope of practice. Much of it is driven by political lobbying from the pharmacy guild, particularly where relaxation of standards in one jurisdiction is used to relax standards in other jurisdictions.  The best and most sustainable health policy is where patients have their own medical home, where their care is provided by a GP who co-ordinates the rest of the team and their records are maintained in that home, preventing duplication of tests, hospital admissions and medication errors.

MF: What would the college like to see from the Federal Government in the next 12 months regarding rebates and investment in general practice?

MF: Are the Primary Health Networks working for general practitioners and their patients?

SS: Yes, on the whole, I think they are. They perform an important role in co-ordinating population-based programs, liaising between GPs and other sectors of the health system.

MF: What is your health care wish list for the coming year?

SS: Writing this in early February, the number one wish is for the Coronavirus emergency to be brought rapidly under control.

I would wish for a reversal of the squeeze to push our procedural GPs out of regional, rural and outer metro hospitals. These GPs have been the backbone of procedural care in WA’s country towns for decades, yet now there seems to be a concerted push to remove them from this role.

Finally, I would love to see a proper re-indexation of the Medicare rebates, a boost in funding for longer consults and funding of non-face-to-face care (phone calls, videoconference and emails).