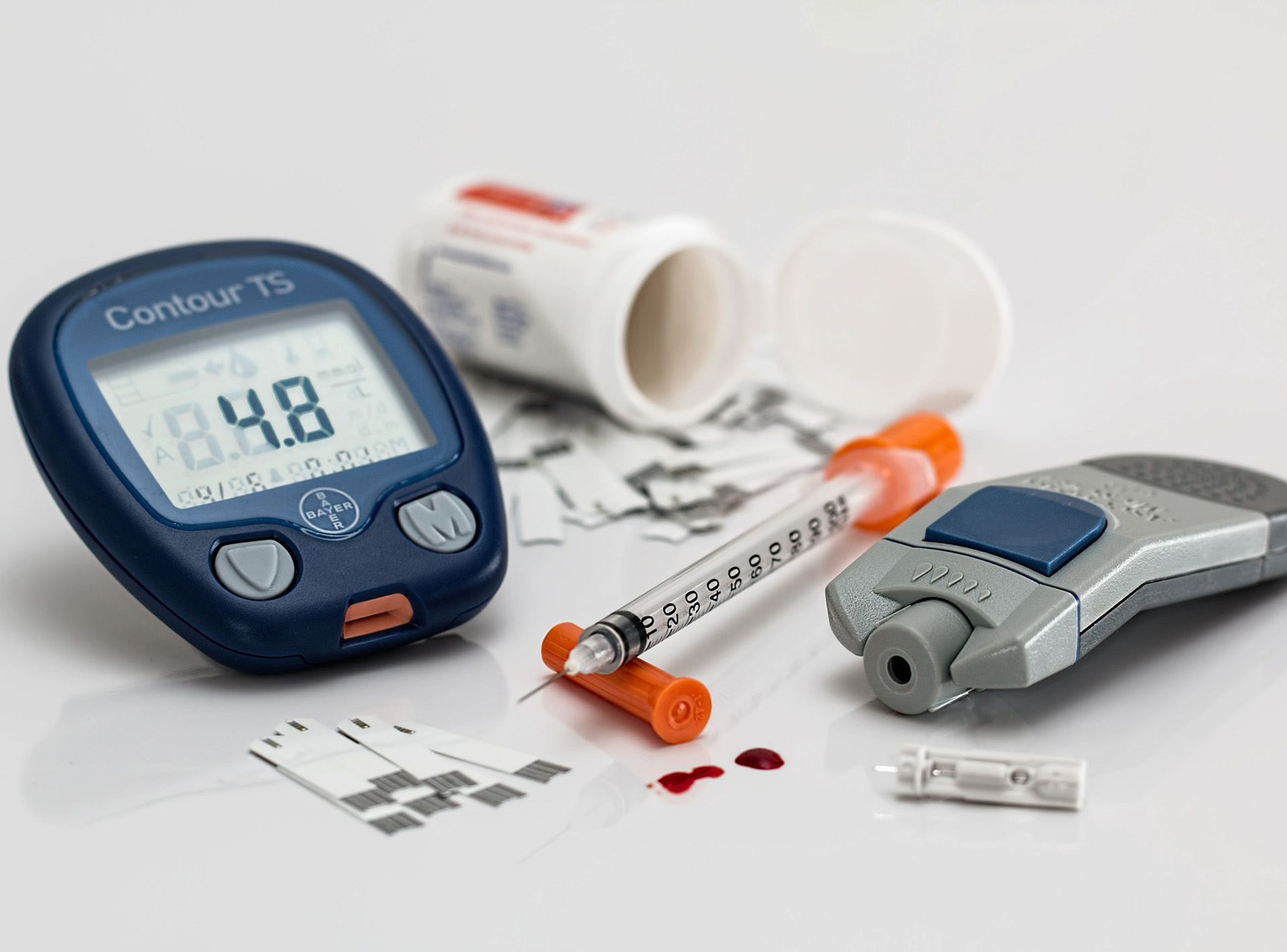 A new study that analysed data from more than 7,600 Australians found that just two servings of these common foods can reduce the risk of Type 2 Diabetes by 36%.

At least two servings of fruit can lower the risks of developing Type 2 Diabetes by 36%. This was the key findings of a new study, led by Dr Nicola Bondonno, from the Institute for Nutrition Research at Edith Cowan University.

The findings add a new facet for the management of Type 2 Diabetes, a condition affecting nearly one million Australians.

About the study
The study analysed data from 7,675 Australians who took part of the Baker Heart and Diabetes Institute’s AusDiab Study, assessing how the intake of fruit or fruit juice correlated with the prevalence of Type 2 Diabetes five years later.

The key finding of their analyses was that people who ate two or more servings of fruit per day had higher levels of insulin sensitivity, compared to people eating less fruit.

“We found an association between fruit intake and markers of insulin sensitivity, suggesting that people who consumed more fruit had to produce less insulin to lower their blood glucose levels,” said Dr Bondonno in a press release.

“This is important because high levels of circulating insulin (hyperinsulinemia) can damage blood vessels and are related not only to diabetes, but also to high blood pressure, obesity, and heart disease,” he added.

However, the same cannot be said about fruit juice. Comparable effects on the levels of insulin resistance were not identified in people who regularly consumed fruit juice. “Higher insulin sensitivity and a lower risk of diabetes was only observed for people who consumed whole fruit, not fruit juice,” Dr Bondonno said. “This is likely because juice tends to be much higher in sugar and lower in fibre,” she added.

The road ahead
Further research is needed to establish a mechanism, however, as it is not currently understood how fruit contributes to the observed changes in insulin sensitivity, a process that is likely influenced by multiple factors. According to Dr Bondonno some of the micronutrients found in fruit may have a role.

“As well as being high in vitamins and minerals, fruits are a great source of phytochemicals which may increase insulin sensitivity, and fibre which helps regulate the release of sugar into the blood and also helps people feel fuller for longer,” Dr Bondonno said. “Furthermore, most fruits typically have a low glycaemic index, which means the fruit’s sugar is digested and absorbed into the body more slowly,” she added.