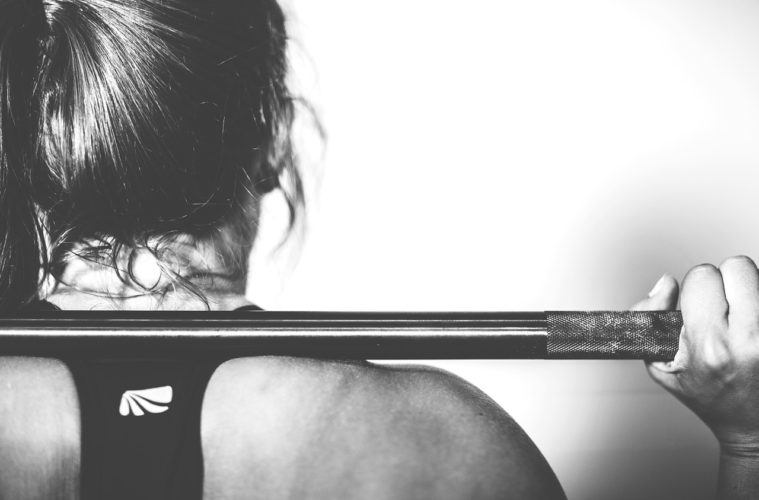 The commonest ACL injury in female athletes occurs in a non-contact position such as jumping and landing on one leg or decelerating to stop and changing direction. Current evidence suggests the main reason females are at greater risk for non-contact ACL injuries is that they tend to have less neuromuscular control of knee motion during athletic manoeuvres. When jump landing or quickly changing direction, females have reduced knee flexion, increased quadriceps activity and decreased hamstring activity compared with males.

Recent international research suggests that there has been a threefold increase in sports-related concussion (SRC) in men and a sixfold increase in women, competing in comparable sports (i.e. soccer and basketball).

Research reports that the incidence of concussion causing missed matches was twice as high in AFLW compared to the AFL in the 2017 and 2018 seasons.

There has been a reported surge in female athletes presenting to ED departments around Australia with suspected SRC in the past two years.

Players, parents and coaches need to be very aware of the risk of concussion with immediate removal from the field of play for appropriate medical assessment paramount.