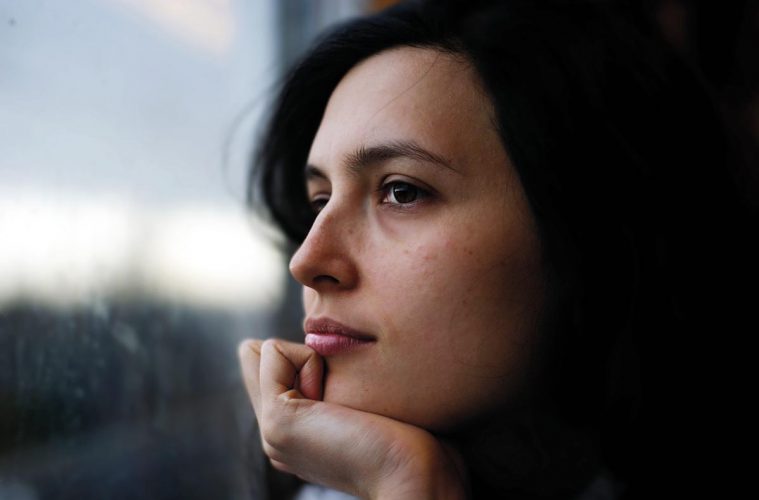 Staring Down Fear of Suicide 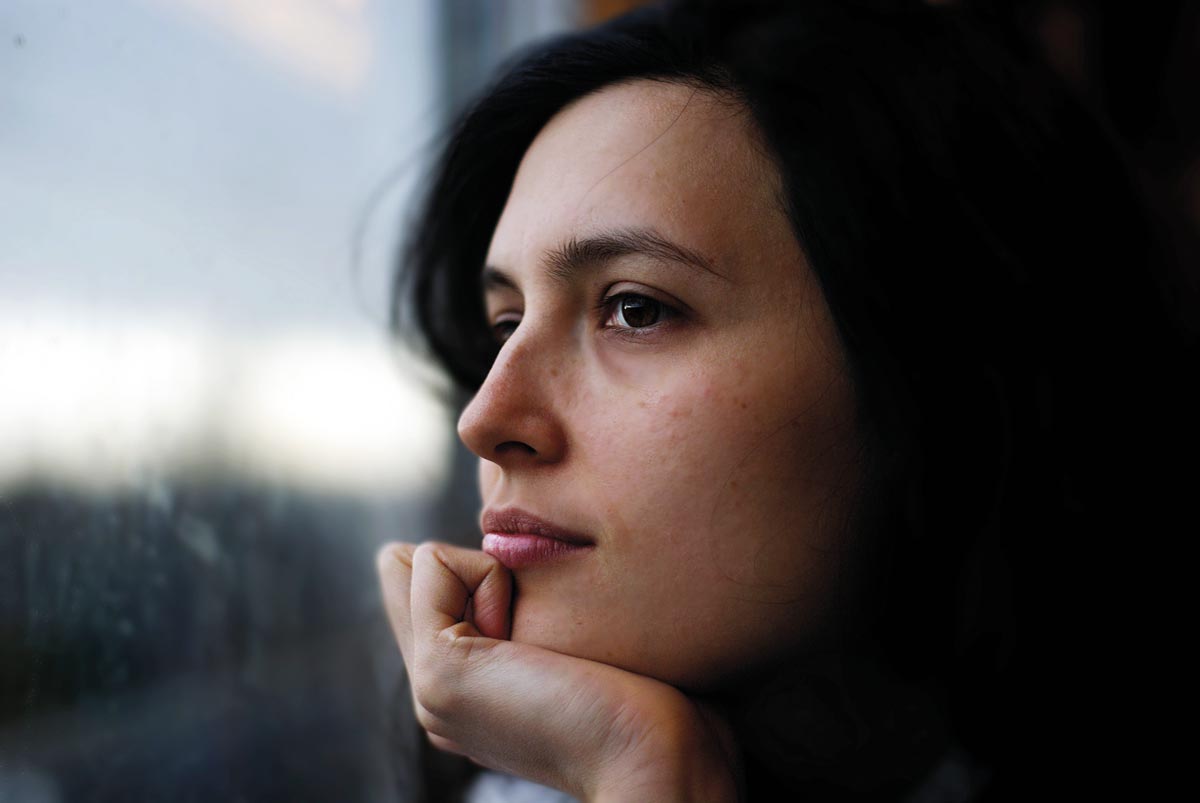 Suicide prevention has become a loud health narrative in the past decade but for many health professionals outside the day-to-day dealings with those at risk of suicide, it can be a frightening moment to have a patient declare they want to kill themselves. 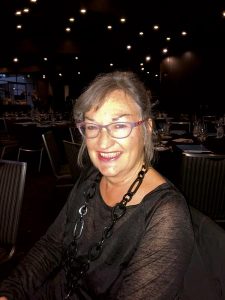 Medical Forum spoke to UK psychotherapist Antonia Murphy when she was in Perth as part of an Australia tour speaking to GPs, psychiatrists and psychologists.

She has been working with suicidal people for over 20 years and feels strongly that GPs, with support, have a key role in suicide ‘containment’.

“I hope to help clinicians understand that the best thing they can do with a patient who is suicidal is to talk to them about their suicidal thoughts,” she said. “When a suicidal person withdraws and is only listening to their own tyrannical thinking, it’s very useful if somebody else talks to them about these thoughts and where they’re coming from.”

“As soon as you start these therapeutic conversations, the person is still vulnerable but therapy can contain them from having to act. Containment is really important in suicide therapy but often a suicidal person frightens the person sitting opposite them.”

“If you’re both anxious and agitated, it can be dangerous.”

Antonia said that suicidal people often see a health professional before killing themselves, but they probably won’t have articulated suicidal feelings.

“It will manifest with statements such as ‘I feel tired’, ‘I don’t know what the matter is’. They feel hopeless and believe no one can help. By the time they get to the withdrawn stage, they think the GP is hopeless, but the GP can’t read their minds,” she said.

Antonia said the medical model is the immediate reaction for doctors because a suicidal person is altogether too frightening and too difficult to face otherwise but neither can it be understood by simply equating it with mental illness.

“We are a risk-averse society so it becomes a compulsion for the health system to get swift and predictable results and to remove undesirable and unwanted human behaviour; to reduce everyone to manageable units of wellness or illness.”

“There is an increasingly unhelpful emphasis on overall well-being and happiness, which gives rise to fantasies that we can and should all be fixed and this, in turn, champions treatments which only treat surface problems.”

“We cannot help a suicidal person simply by diagnosing them within an exclusively biological framework – much more knowledge and understanding from us all is needed in this difficult terrain.”

Antonia writes in her book on the suicide, called Out of this World:

“It’s hard and foolish perhaps to try to make generalisations both about what suicide is and about why people take their own lives in such tragic and sometimes horrific ways. It will vary in the reasoning of the suicidal person and in their intent.”

“The one thing all suicides have in common is their destructiveness.”

Antonia quotes suicidologist Edwin Shneidman who speaks of a suicidal person as having “thwarted psychological needs” and this, she writes, comes very close to describing the outrage and absoluteness of the suicidal person’s sense of life being against them. Their rage about this may not be at all conscious…but in the main a psychological condition.”

“To understand suicide and work with it, in some cases to prevent it, is to explore, elaborate and bear the particular suicidal person’s story in mind, both their real story and their fantasy and give that person the conditions in which it might be possible for them to face and to tolerate what has been previously intolerable.”

Suicide is ultimately an individual and human story where there is no formula.

“[It] is a complex, perplexing and deeply unsettling business, much like life, really,” she said.

“Concentrating resources on these so-called “high-risk” groups somewhat misses the essential understanding about suicide that is necessary but often avoided within our national health, social and forensic services – namely that being suicidal is not necessarily an illness and as such it cannot be effectively treated within a formal medical model only.”

“The person, the patient, will always know more about themselves and their psychological pain than anyone else, even if they don’t know how to know this! They may well need a lot of help finding out what the ‘matter is’ but it means something vital to that person and it is up to us to help them work this out, not just try to make it go away.”

“In so doing we have a much better chance of transforming the suicidal impulse into something manageable.”

“We will never rid ourselves of suicide. We are sentient beings and so [even from a young age] we are able to contemplate it and tragically we are able to act on it. But at the same time we can treat it respectfully, we can take it seriously and not shy away from it. We can be more open and transparent about it and avoid being overly sentimental, simplistic or condemnatory.”

“Death by Suicide occurs in all walks of life and at all stages of life. Understanding suicide and resourcing those who are able to offer help, support and treatment to the suicidal is everyone’s business.”

ED: Antonia Murphy’s tour of Australia was supported by Healthe Care, which owns and operates the Abbotsford Private Hospital and Marian Centre in WA. See www.goodreads.com/book/out-of-this-world