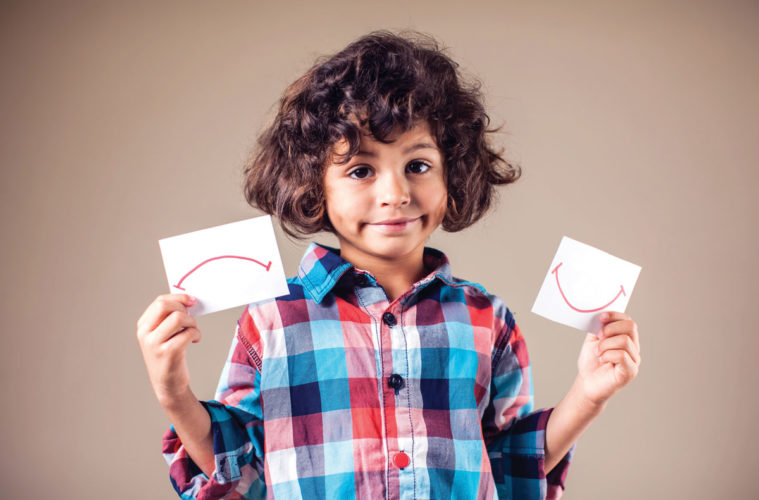 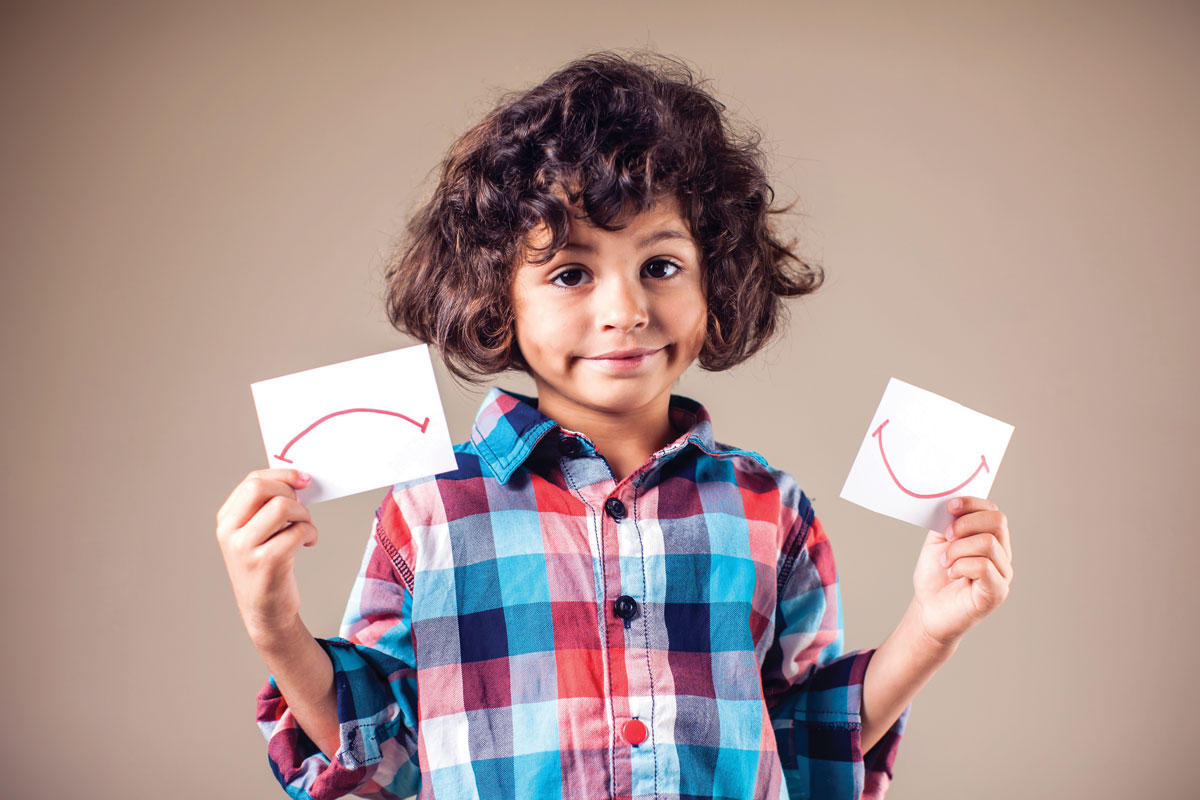 The word temperament appears frequently in the literature of child psychology. Temperament effects mood and emotional intensity, security and exploration, social approach and reaction to perceived threats, resilience and perseverance, and tolerance of frustration.

It is a characteristic peculiar to the individual, notwithstanding we all have one, and it appears to be stable and consistently expressed throughout the lifespan. It seems to arise de novo, but it can run in families; it can be at least in part inherited. It influences our affect and behaviour, both responsive and social, to an extent where it can shape life’s experience. And this particularly so in children. But exactly what temperament means depends on the context in which it is used. For example, it can be a near-synonym of personality or character; but in most people’s minds it is qualitatively different from both.

The scientific study of temperament began in earnest in the early 20th century, rapidly expanding in the second half, particularly in the US. The pragmatic American approach displaced what was previously the most influential explanatory model, the Theory of the Bodily Humours.

This was the Greek idea that air, water, fire and earth are the essential constituents of matter; that they are differentiated by the qualities of hot and cold, wet and dry, and they corelate with the seasons and the bodily fluids (the humours) of blood, phlegm, yellow bile and black bile.

The Hippocratic corpus attributes disease to an imbalance between the humours. The Greek notion of balance (eucrasia) was central to their thinking and also modes of thinking of other ancient cultures. In medicine we still embrace that concept to this day, and not just by alternative therapists. Intensivists spend their days keeping parameters within boundaries, in the hope that time will heal.

Aristotle embraced the Theory of the Humours. It was the dominant concept of disease in Western medicine until the Age of Enlightenment. Galen extended the concept from disease to temperament, hence sanguine, phlegmatic, choleric and melancholic. This was the understanding of temperament until early last century. The theory persists and underpins the Rudolph Steiner educational system.

The seminal figure in the modern study of temperament was Mary Rothbart. In 1981 she wrote “… we will define temperament as constitutional differences in reactivity and regulation, influenced over time by heredity, maturation and experience”. Her work has led to a change in the way we conceive temperament.

First, she held that temperament is dynamic, not a static characteristic. It is not merely that the expression of a child’s temperament differs at different ages, temperament, itself, is subject to a developmental process. Secondly, we are wrong to conceive self-regulation along a single continuum from being poorly to being well-regulated. Reactivity and regulation are different entities, notwithstanding they have a relationship which is dynamic and reciprocal. They both develop and evolve in time.

For example, a very young child responds to a stimulus reactively. The ability to inhibit dominant reactive responses and perform subdominant ones, to detect errors and to engage in planning, concern aspects of regulation that are both conscious and voluntary. This is a regulatory function, not a fading of reactivity. It begins to emerge at about three years and develops rapidly soon thereafter. Rothbart called it Effortful Control.

She proposed two other overarching factors in the development of temperament. Surgency/Extraversion is characterised by positive emotionality – activity, impulsivity and risk-taking; Negative Affectivity by negative emotionality – fear, anger and sadness. There is much correspondence between Rothbart’s factors and the characteristics of the humours. And like Galen, Rothbart proposed that temperamental problems develop when imbalance occurs between the three factors.

Importantly, she held that because temperament emerges developmentally, day-to-day experience can modulate the imbalances when they occur. It then follows that temperamental outcome can be influenced by environmental experience. Parenting should be adjusted to suit the temperament of the individual child, at their age and stage.

Subsequent research has shown this to be true many times. Everything old is new again.

Author competing interests: None to disclose.