The Case for Voluntary Assisted Dying

Throughout history, many have suffered a slow, painful and undignified death. Some have taken their own lives in lonely, often violent circumstances. Sadly, this is still all too common. It is only in the past 50 years that medical attention has been focused on this last stage of life.

Despite much progress, some patients still suffer a ‘bad death’. Figures from the University of Wollongong’s Palliative Care Outcomes Survey suggest that over 5% of palliative care patients fall into this category.1

Strategies for such patients have included avoiding futile intervention and the withdrawal of life-supporting treatment. In addition, the ‘doctrine of double effect’ allows for medication that, while relieving suffering, may hasten death. 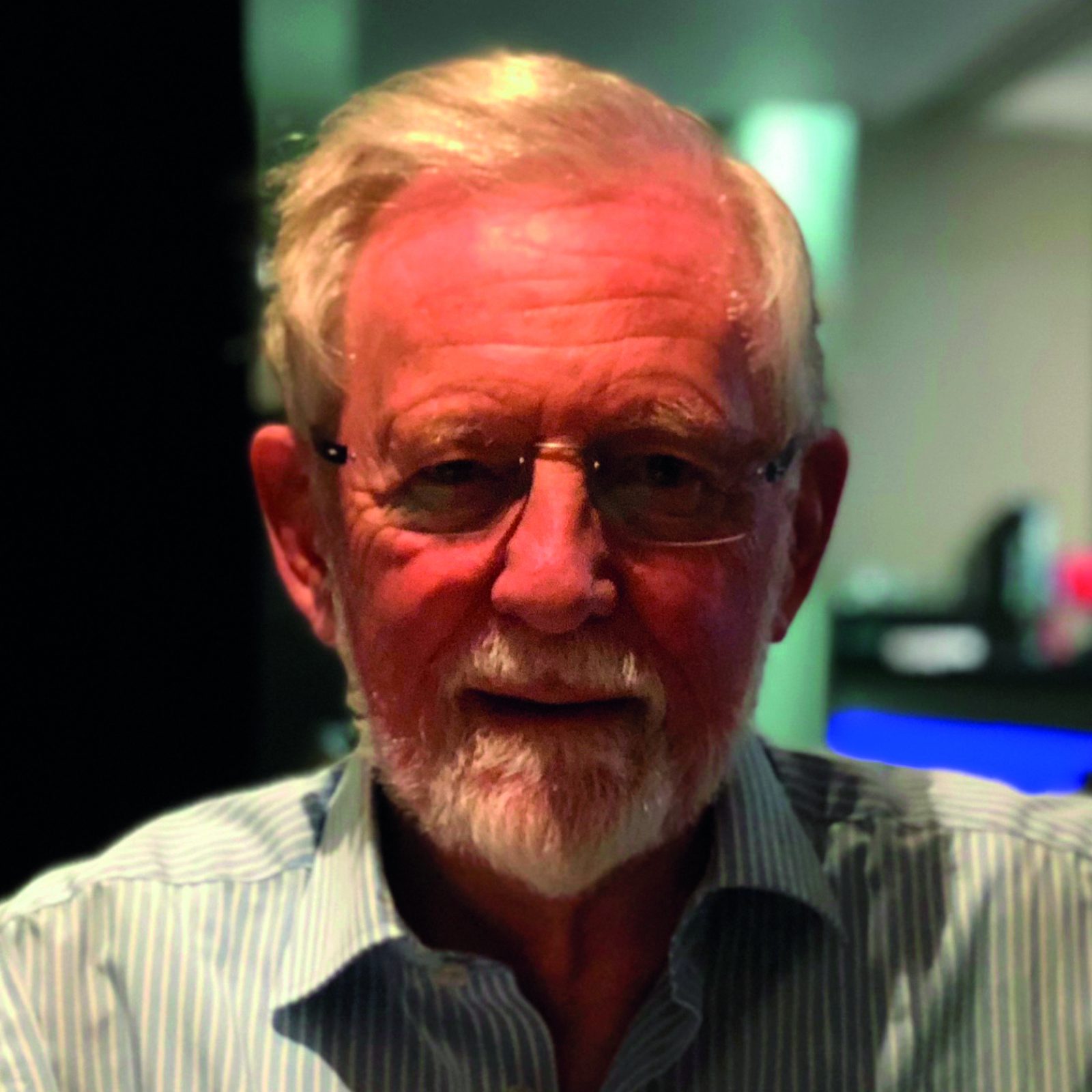 Terminal sedation (TS) stems from this. While it may be defensible in the courts, TS is a form of assisted dying not exempt from a charge of murder under the Criminal Code.

Another type of assisted dying is Voluntary Assisted Dying (VAD), where the physician provides the necessary means, as specifically requested by the patient. This previously taboo subject has undergone reappraisal, driven by:

The difference between TS and VAD is contrived rather than real.

The fine line between intention to relieve suffering and intention to end life is so fine as to be apparent only in the mind of the physician. It is not measurable, transparent or accountable.

In application, there are differences:

With VAD, the process is quick and certain. The patient makes a personal decision while dignity and purpose are intact. This is both a rational and a mentally healthy choice.

With VAD, documentation is clear, frank and open to scrutiny.

With VAD, death is remembered with reverence and thankfulness – a fitting end that rounds off a special life.

With VAD, the decision is made by the patient.

Most opposition to VAD stems from faith-based beliefs. Such beliefs are often subliminal, undisclosed and unacknowledged. Even the double effect doctrine (itself a religious concept) rests uncomfortably with some, and is not always applied.

The word “suffering” suffices to cover the whole gamut of what motivates a patient to seek VAD, including existential considerations. Pain is not at the top of the list of motivating factors.3 More common concerns are those of losing independence and autonomy, of losing dignity, of being unable to carry out usual activity and of being a burden on others.

There are other benefits of VAD:

Among points of opposition to VAD are:

But funding cannot be expected to reduce the residual proportion of ‘bad deaths’ that occur even in the best-run centres. Funding can help access problems, and should be suppported.3 We see VAD not as an alternative to palliative care; rather, it is a natural, fitting and complementary part of the spectrum of service that should be available to the dying patient.

In his study of overseas jurisdictions, Andrew Denton came to the conclusion that this was a near impossibility. Nevertheless, we recommend monitoring, and case review, as occurs overseas.

These are largely unsubstantiated fears. Increasing uptake may just reflect the unmet need.

On the contrary, the empathy and consideration given is much appreciated by the patient and loved ones.

Support for VAD in the WA community runs at 88%.5 Support among other doctors is also strong, running at about 60%.

Once VAD is legalised, it is likely that a greater number of doctors would be willing to support it publicly. There is every reason to believe that VAD would be seamlessly embraced. Those who do not wish to participate would be fully respected.