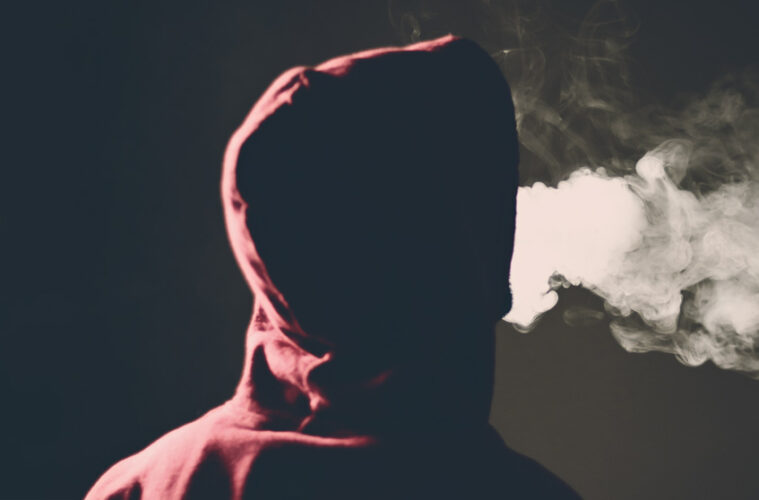 The vape cloud is getting bigger

Studies on the health ramifications of vaping are painting a worrying picture with adolescents getting caught up in the craze.

In theory at least, the goal of electronic cigarettes is to help users quit smoking by providing an experience similar to the real thing without the nasty chemicals.

E-cigarettes or vapes are battery-powered devices that heat a liquid, known as an e-liquid, that can contain nicotine or other substances.

As for those that contain nicotine, they are far from safe, according to Associate Professor Jonine Jancey, from Curtin University’s School of Population Health.

“E-cigarettes can contain chemicals such as formaldehyde particulate matter (associated with lung and heart disease) and flavourings that were made to be ingested not inhaled,” she told Medical Forum.

Second-hand smoking from e-cigarettes is also a growing concern. Libby Jardine, Cancer Council WA’s manager for the Make Smoking History campaign, said the council was calling on the WA Government to prohibit the use of e-cigarettes in enclosed and outdoor public places, in the same way as tobacco smoking was already prohibited.

“We don’t yet know the impact on the lungs of young children and babies, and medical experts strongly recommend people avoid using e-cigarettes around children or pregnant women,” she said.

Nicotine might also have negative impacts in the developing brain of adolescents, affecting concentration, cognition, memory and impulse control. There are also concerns that vaping, particularly among youth, might serve as a gateway to traditional cigarette smoking, with research from the Australian National University finding e-cigarette users are three times more likely to take up traditional cigarette products.

With these issues in mind, the Therapeutic Goods Administration decided to reschedule nicotine for non-therapeutic human use from Schedule 7 (dangerous poison) to Schedule 4 (prescription-only medicine), effective from October 1 this year. In practice, what this means is that anyone wanting to buy e-cigarettes containing nicotine will need a medical prescription.

But GPs need to be clear about the underlying regulatory thinking behind this new law. A TGA spokesperson said nicotine containing e-cigarettes were not first-line treatment for smoking cessation.

“However, for people who have tried to achieve smoking cessation with approved pharmacotherapies but failed, and who are still motivated to quit smoking and have brought up e-cigarette usage with their healthcare practitioner, nicotine containing e-cigarettes may be a reasonable intervention to recommend,” the spokesperson said.

Some experts disagree with the upcoming policies.

Prof Wayne Hall, from the Centre for Youth Substance Abuse Research at the University of Queensland, argued in a recent article for The Lancet Respiratory Medicine that it was paternalistic because it denied adult smokers the right to use a less harmful form of nicotine.

“It is also an incoherent form of risk regulation in banning a less harmful product while allowing more harmful tobacco cigarettes to be freely sold,”
he wrote.

The law in WA

WA has some of the world’s toughest laws when it comes to vaping, with sales in WA territory being prohibited and subject to penalties up to $80,000. The law in WA is clear. It is an offence under the Tobacco Products Control Act of 2006 to sell anything that resembles tobacco products, regardless of whether they contain nicotine or not. But, in practice, people are simply buying e-cigarette products online.

Among the different vaping options, nicotine-free flavoured e-liquids, which are legal to sell in Australia, are increasingly popular, especially among young people.

The use of non-nicotine vaping products may seem harmless, but research shows otherwise. In a recent study, researchers analysed the ingredients and toxicity of 10 “nicotine-free” e-liquids available in Australia.

The study was led by Associate Professor Alexander Larcombe, from Curtin University, who is also head of the Environmental Respiratory Health Team at the Telethon Kids Institute. Results showed that nicotine was present in six of these “nicotine-free” e-liquids, as well as 16 known and six unknown chemicals. Among the potentially toxic chemicals identified was 2-chlorophenol, a known respiratory and dermal irritant with no established safe exposure level.

More recently, Professor Ben Mullins, Dr Sebastien Allard (both from Curtin University) and A/Prof Larcombe expanded their research and analysed 52 e-liquids currently available for sale over the counter. All contained at least one or more chemicals with an unknown effect on respiratory health. None of the brands evaluated had an accurate ingredient list, 21% of them actually contained nicotine and more than 60% of these e-liquids contained chemicals likely to be toxic.

“While some of these chemicals may be safe and approved food additives, it has frequently been shown that there is a vast difference between a chemical that is safe to ingest and one which is safe to inhale long-term,” Prof Mullins said in a statement. 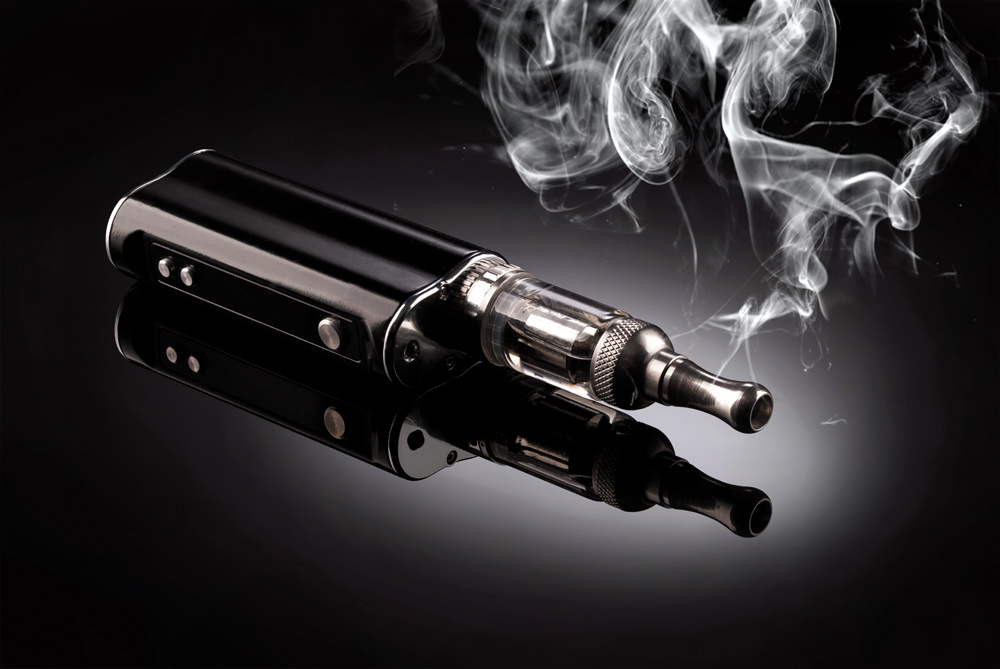 According to data from the most recent Australian Secondary Students’ Alcohol and Drug Survey, about 14% of participants admitted having used an e-cigarette at least once. The survey interviewed about 20,000 12-17-year-olds nationally.

Official figures from WA high school-aged children are lacking and, according to Mr Armando Giglia, president of the Western Australian Secondary School Executives Association, vaping is still not a widespread problem here.

An Australian Council on Smoking and Health survey last year investigating teenagers vaping showed small numbers, but they had increased slightly this year.

“While it doesn’t appear to be a huge issue in our schools, I’m sure it happens, and it will grow,” Mr Giglia said.

Some parents have a different view.

According to one mother of a secondary school student, “lots of teenagers have told me this is pretty common in high school especially the flavouring vaping.” Another parent said that vaping was a common thing in her child’s high school and the school had to close toilets due to the strong vaping smells.

Why are kids vaping?

So why and particularly how are minors getting access to these products? According to Paul Dillon, director of Drug and Alcohol Research and Training Australia, social media is making vaping attractive. Social media channels such as Instagram, Tik Tok and YouTube are increasingly showing more vaping related content, some of it quite attractive to new generations. “If you go to YouTube and look at the tricks they do. I mean, the tricks are incredible,” Mr Dillon told Medical Forum.

A recent study published by researchers from the University of Queensland identified 808 e-cigarette-related videos released on TikTok. The videos were viewed over 1.5 billion times with most videos portraying e-cigarette use positively.

As for how kids are acquiring vaping products, the short answer is friends and classmates. Mr Dillon recalls one case involving two highly enterprising young men.

“We had two young men from Year 12 at a boys’ school, who had a contact in China, and they were able to import quite a lot of these disposable devices,” he said. “They made about $20,000 in advance by selling them to students in local schools.”

While the new law to regulate e-cigarettes may be a step in the right direction, it can be argued more needs to done to deal with online sales and the increased use by school-aged children. Professor Jancey said most purchases of e-cigarettes occurred online.

“It is easy to click on a button online as proof you are 18 and purchase e-cigarettes. Considering this, stopping the illegal importation of e-cigarettes needs adequate border control to ensure these products do not enter Australia, and this will require government support and investment.”