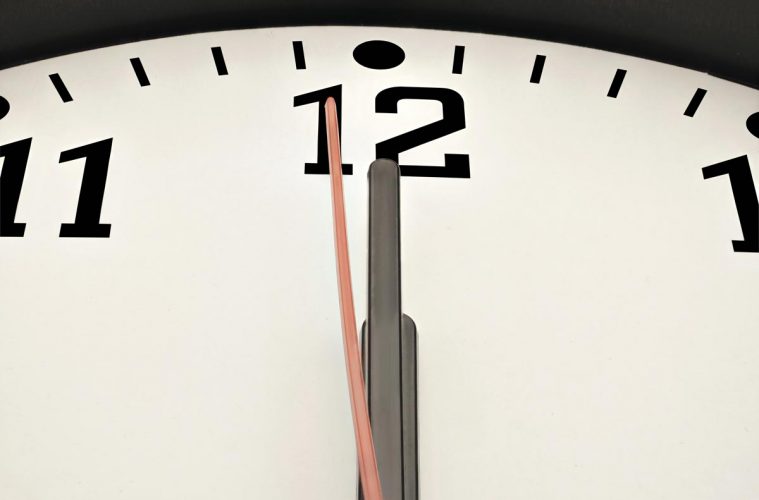 On the eve of the tabling of the End of Life Choices inquiry into state parliament Medical Forum polled WA doctors.

There were 219 responses in a one-week window. If these results reflect feelings within the whole profession in WA these points can be drawn:

Most importantly for the value of our survey, a high proportion of experienced doctors answered our questions (see below) saying “I attend terminally ill patients ‘Often’ 32%; ‘Infrequently’ 48%; ‘Not at all’ 18%; or ‘Uncertain’ 2%”. Because of the emotive topic, we let doctors decide what ‘Often’ meant (rather than ask them to give numbers).

Have you heard of terminally ill patients not having enough pain relief and/or sedation because of fear of legal repercussions?

ED: This result is surprising in that just over half of doctors responded ‘Yes’. Results were much the same for the more as well as the less experienced doctors. The results showing inadequate doses of pain relief or sedation increased to 61% of those doctors over 60 years but otherwise, there were no age group differences. There were no gender differences in response rates.

Have you provided any terminally ill patient with pain relief and/or sedation that has also hastened their death?

ED: Terminal sedation or pain relief that hastens death is relatively common amongst doctors. In fact, the ‘yes’ percentage increased to 61% for those who attended terminally ill patients ‘often’ (25% said ‘no’ and 14% were ‘undecided’). There was no variation across different age brackets. However, there was an almost identical reversal of roles when it came to gender differences with 55% females answering ‘No’ and 53% of males answering ‘Yes’ to this question (and 35% and 36% on the reverse answer, respectively). That is, we found that just over half our female respondents had not provided terminal sedation or pain relief that also hastened death, whereas males had.

The 103 respondents who answered ‘Yes’ to previous question were asked:

Was this done at the patient’s request, at least in part to stop their suffering?

ED: These results show that there are at least 103 doctors in WA who act to relieve patient suffering, at the patient’s request. The experience of attendees, their age groups and gender had no bearing on results.

How familiar are you with these topics related to end-of-life choices:

ED: Amongst the more experienced doctors, about double the proportion (69% vs 33%) were very familiar with Advanced Cared Directives as those who were not. Among those who attended terminally ill patients ‘infrequently’ (that is 105 people) around 60% said they ‘knew enough to get by’ and 7% had ‘no knowledge’. Age groups and gender had no bearing on results.

Current legal frameworks in relation to end of life care?

ED: As expected around 49% of the more experienced doctors were very familiar with current legal frameworks in relation to end of life care but among those who saw terminally ill patients infrequently, only 17% said they were ‘very familiar’ with these frameworks whereas 65% ‘knew enough to get by’ and 12% had ‘no knowledge’. Age grouping or gender did not influence these results.

It appears that the strongest need for updating on AHDs and the current legal framework is amongst those who attend dying patients ‘infrequently’.

If VAD were to become legal in WA for terminal patients:

Would you consider extra training to assess a patient’s eligibility?

Would you consider referring anyone who requested further information on VAD to a website?

ED: Among the 34 doctors who attended terminally ill patients ‘Not at all’, 87% said they would consider referring inquiries to a website. Age group and gender had no effect on results.

Would you consider referring a patient to another doctor to assess eligibility for VAD?

ED: Among the 39 doctors who attended terminally ill patients ‘Not at all’, 87% said they would consider referring a patient to another doctor to assess eligibility for VAD. Age group and gender had no effect on results.